UW-Green Bay to pay ex-coach Darner at least $720,000 over next three years

After parting ways with its men's basketball coach on May 18, UWGB will pay Linc Darner at least $720,000 in buyout money. 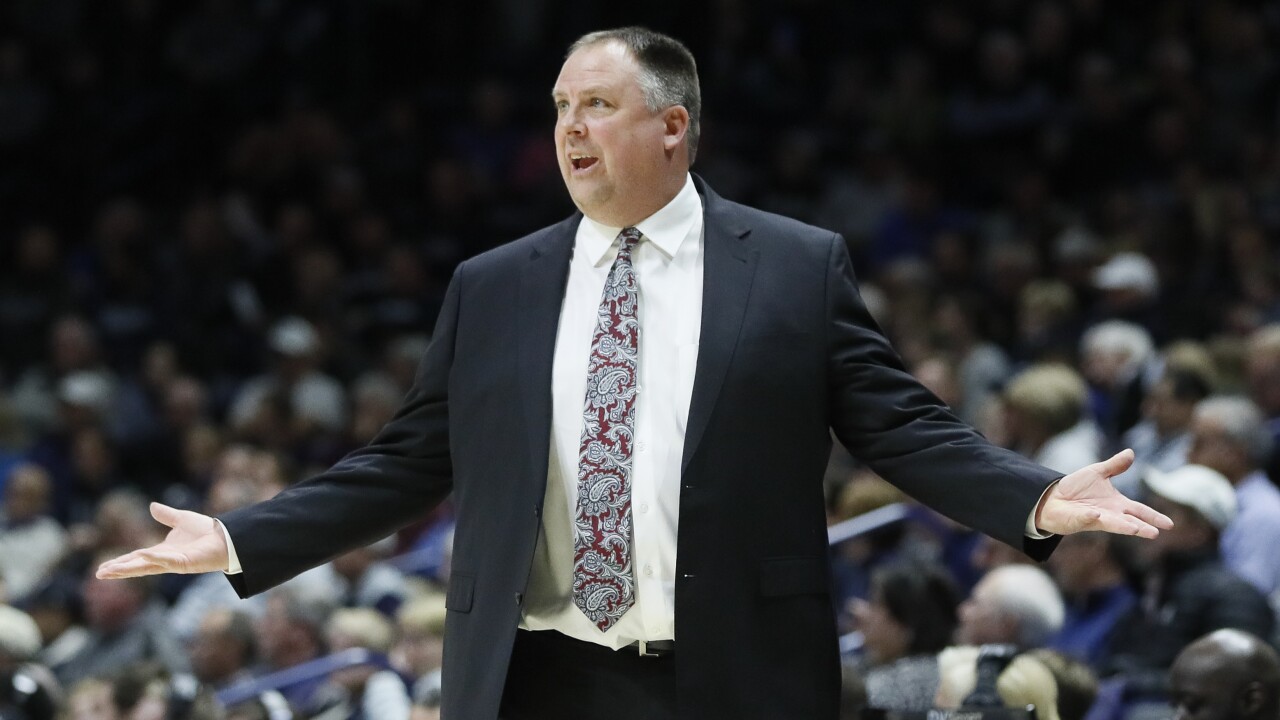 John Minchillo/AP
FILE - In this Dec. 4, 2019, file photo, Green Bay head coach Linc Darner gestures during the first half of an NCAA college basketball game against Xavier in Cincinnati. Darner is out as the men's basketball coach at Green Bay after posting winning records in four of his five seasons on the job. Chancellor Michael Alexander confirmed the move Monday, May 18, 2020, saying in a statement that the university and coach “have decided to part ways.”(AP Photo/John Minchillo, File) 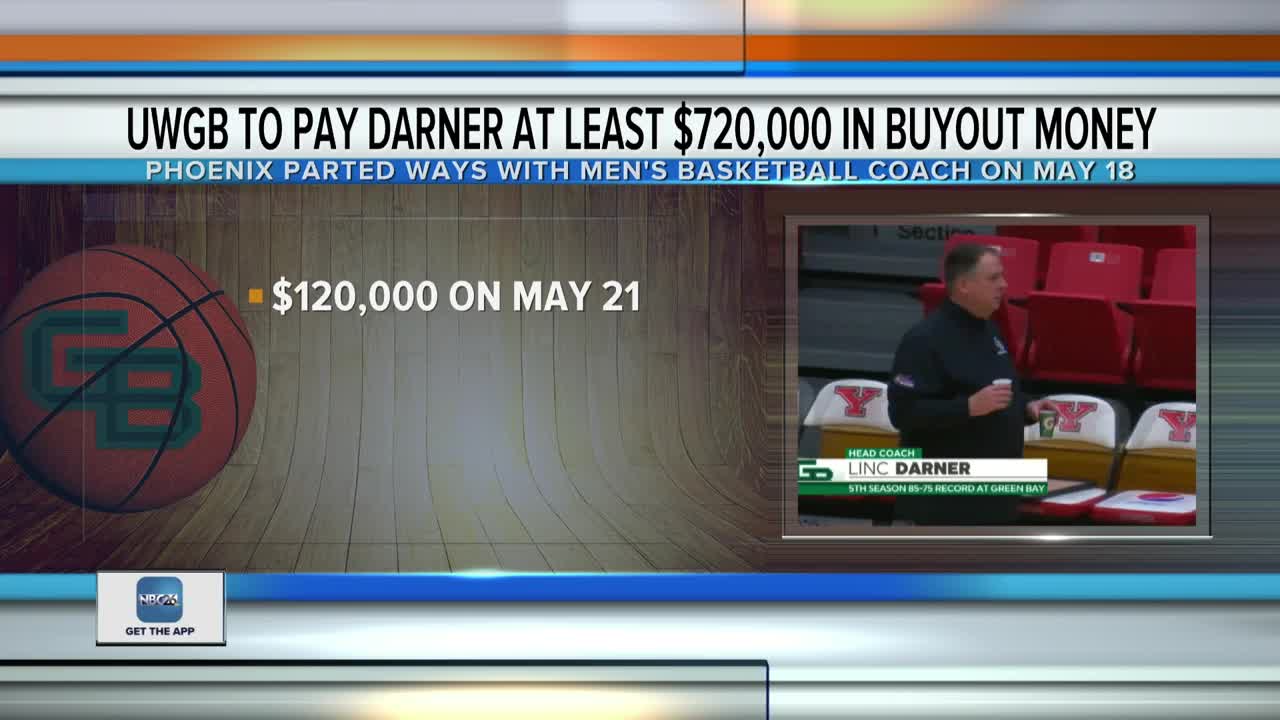 GREEN BAY, Wis. (NBC 26) -- The University of Wisconsin-Green Bay will pay its former men's basketball coach at least $720,000 in buyout money over the next three years.

UWGB parted ways with Linc Darner on May 18. At that time, Darner had six years remaining on his contract, which paid him $230,000 per season.

In total, Darner could receive as much as $960,000 from the university. He will also receive health insurance from UWGB through December 31, 2021, unless he has acquired another job which provides health insurance.

UWGB has not provided any further comment since its initial announcement of Darner's dismissal.

Several of the team's eight incoming recruits have already announced they will leave the program to transfer elsewhere, while others are waiting it out to see who the new coach is before they make a decision.

UW-Green Bay had success under Darner, finishing in the top four of the Horizon League in four of his five years and qualifying the NCAA Tournament in 2016 - UWGB's first berth in the big dance since 1996.