Two future Phoenix players said they were both stunned that UW-Green Bay is parting ways with the coach that recruited them. 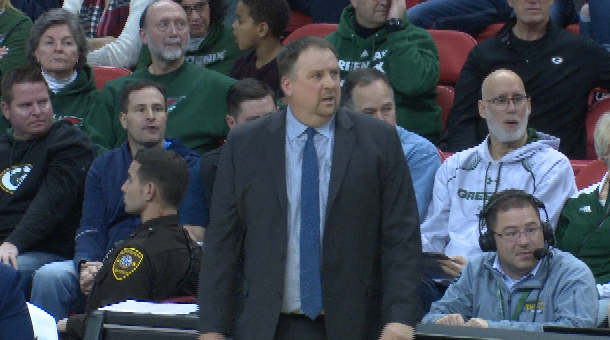 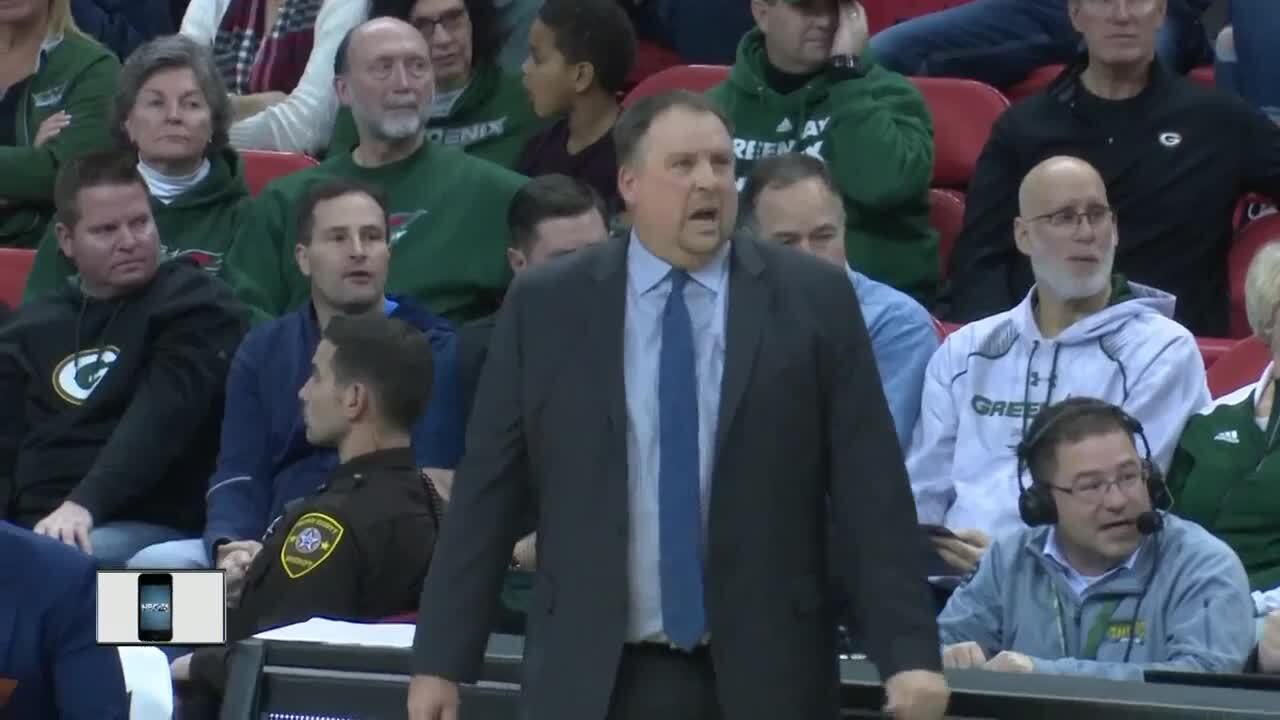 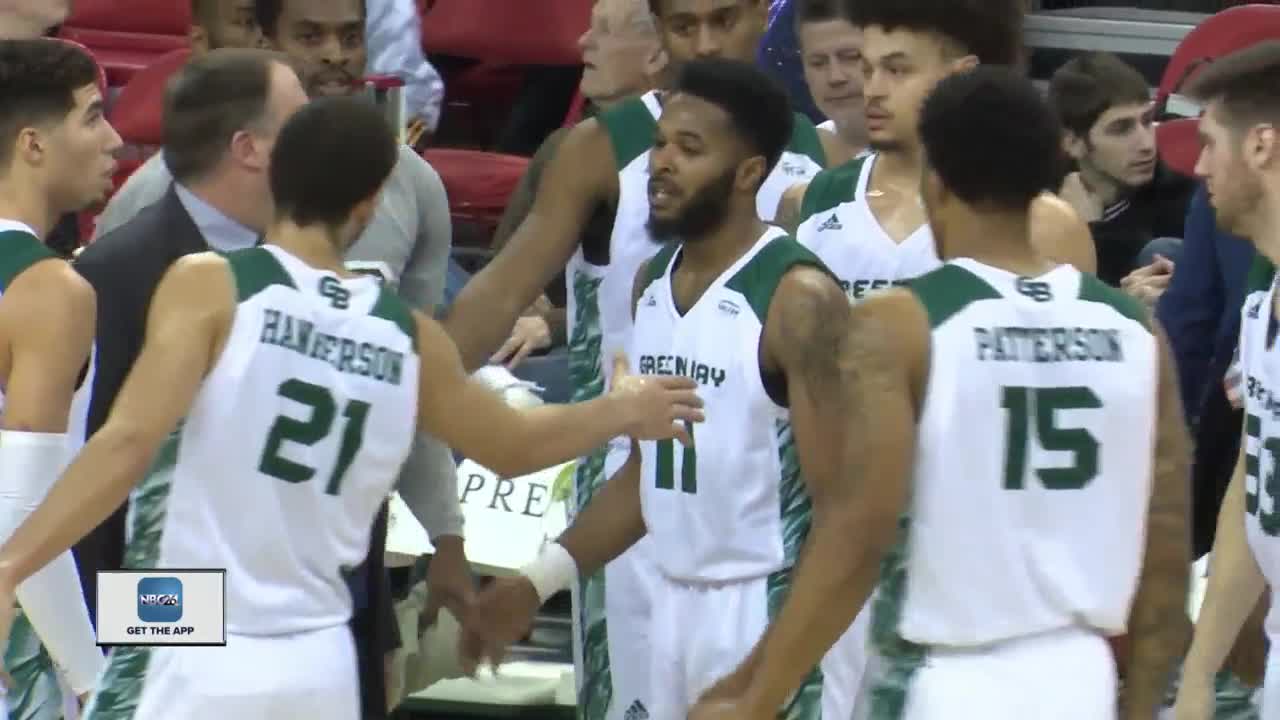 GREEN BAY, Wis. (NBC 26) -- Linc Darner's sudden departure from the UW-Green Bay men's basketball program was stunning not only to fans, but to players as well.

The news comes as a shock for several reasons. Darner's Phoenix teams have been consistently competitive, finishing fourth or better in the Horizon League in four of Darner's five seasons, and advancing to the NCAA Tournament in 2016.

In addition, mid-May is unusually late for a school to make a coaching change, and Darner still has six years and more than $1,000,000 dollars remaining on his contract.

Green Bay has a massive recruiting class coming in, with eight new players set to enter the program next season.

Two of those players - Southern Door star Ryan Claflin and Indiana native Jacob Jones - both said the news caught them off guard.

"I was pretty shocked," Claflin said Monday afternoon. "I wasn't really seeing that coming. I don't think any of the guys did either. So it's kind of disappointing."

"I was kind of hurt because Green Bay was my first offer," Jones added. "Just the fact that he wanted to give me the opportunity and they believed in me... that sets a strong foundation."

The players said they still remain committed to UW-Green Bay, though things could be complicated for both of them.

Claflin will walk on and redshirt next season, then be awarded a scholarship for the following year. He said he knows that with a new coach that could change, but still plans to attend Green Bay next fall.

"I have to see what unfolds," Claflin said. "But as of right now I'm still planning to play at Green Bay."

Jones picked Green Bay largely based on its scheme. He would have fit perfectly as a point guard in Darner's up-tempo style. With a new coach, that tempo will almost certainly slow down, but Jones said he plans to adapt, rather than find a new school.

"I guess I'll just have to see," Jones said. "Basketball is a game of adjustments. So if I have to adjust to a different system then I will."