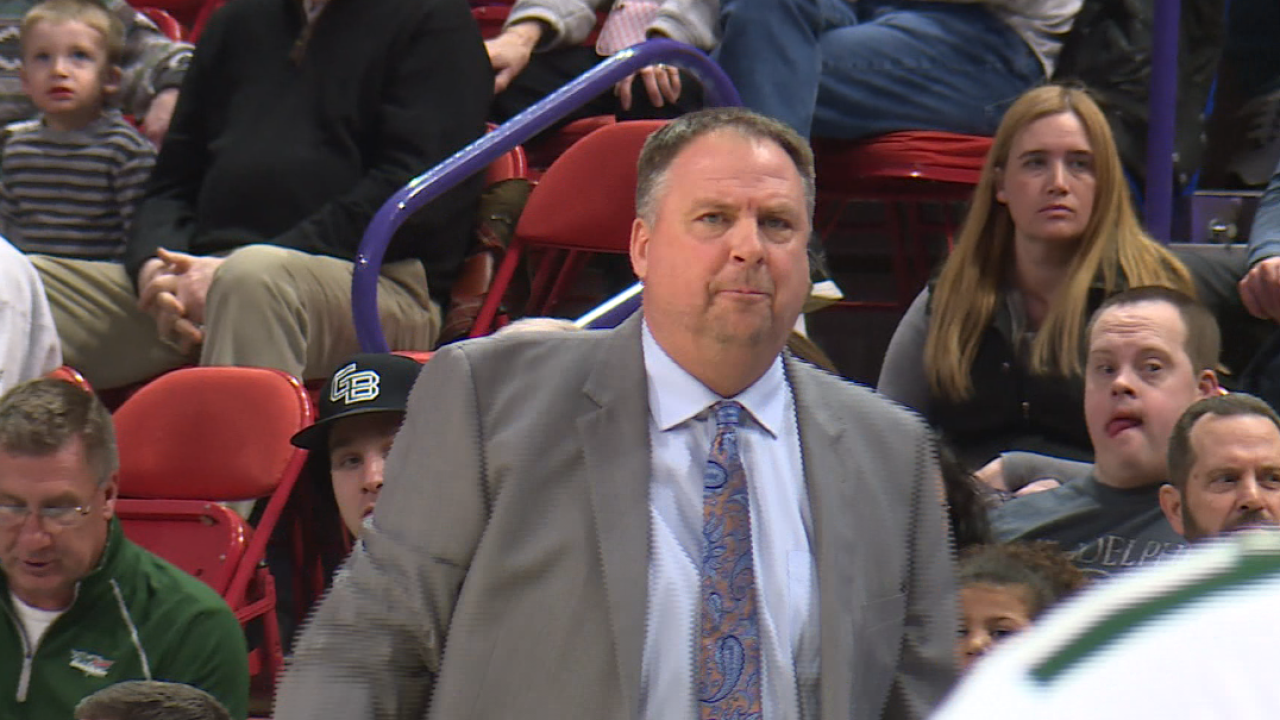 The university stated in a news release that Darner completes his head coaching career for the Phoenix with a 92-80 overall record in five seasons. The school notes he led the Phoenix back to the NCAA Tournament in his first season, 2015-16, snapping a 20-year program drought after his team captured the Horizon League Tournament Championship. Darner led GB to a 51-39 record in league play during that time, finishing in the top four of the standings in four of his five seasons.

"I would like to thank former Chancellor Gary Miller and former Athletic Director Mary Ellen Gillespie for giving me the opportunity to coach at Green Bay,” Darner states in a news release from the university.

The news release doesn't confirm a reason for Darner's departure, but it does quote UWGB's Chancellor Michael Alexander in wishing "nothing but the best" for Darner.

“We sincerely thank Coach Darner for his service and strong commitment to our student-athletes here at UW-Green Bay and to the Green Bay community over the past five years," said GB Athletics Director Charles Guthrie. "We wish him all the best in his future endeavors.”

Guthrie says a national search for a new head coach will begin immediately.

Claflin says as of right now he still plans to play at Green Bay but will have to see how things unfold with the Phoenix's coaching search. pic.twitter.com/yrPfCDGut2