No homecoming at UWGB: Grzesk withdraws name from coaching search 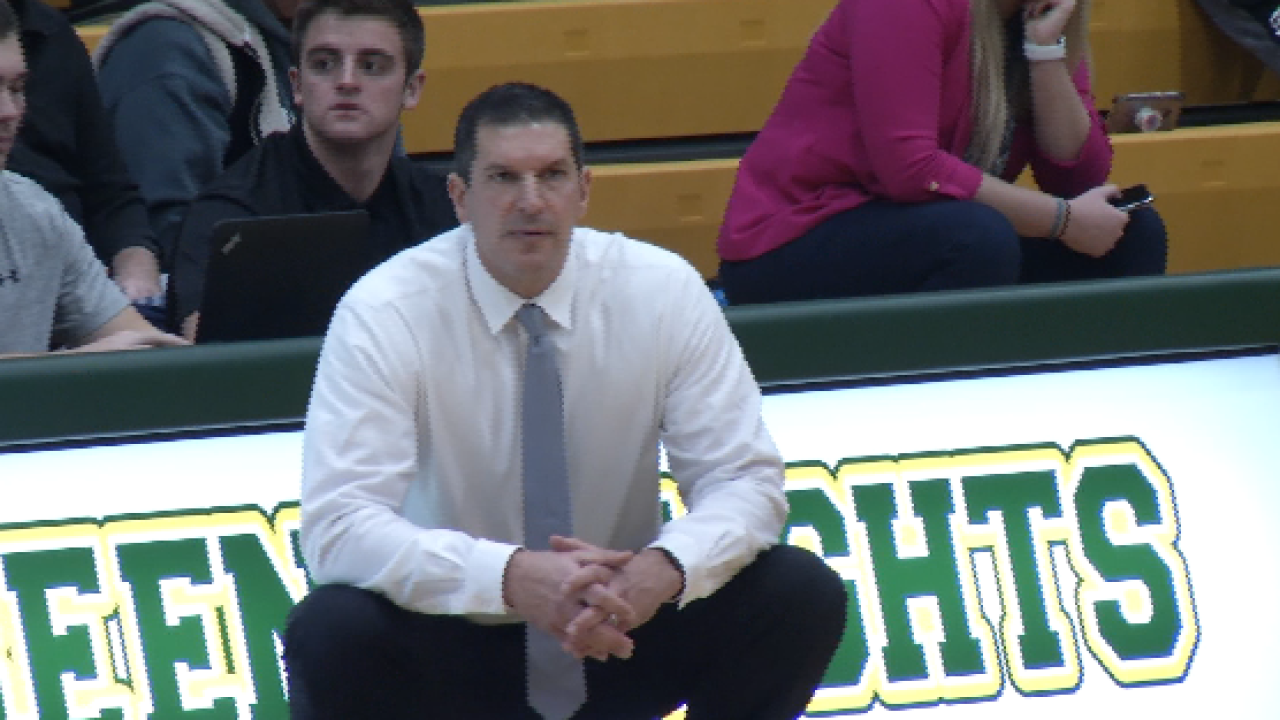 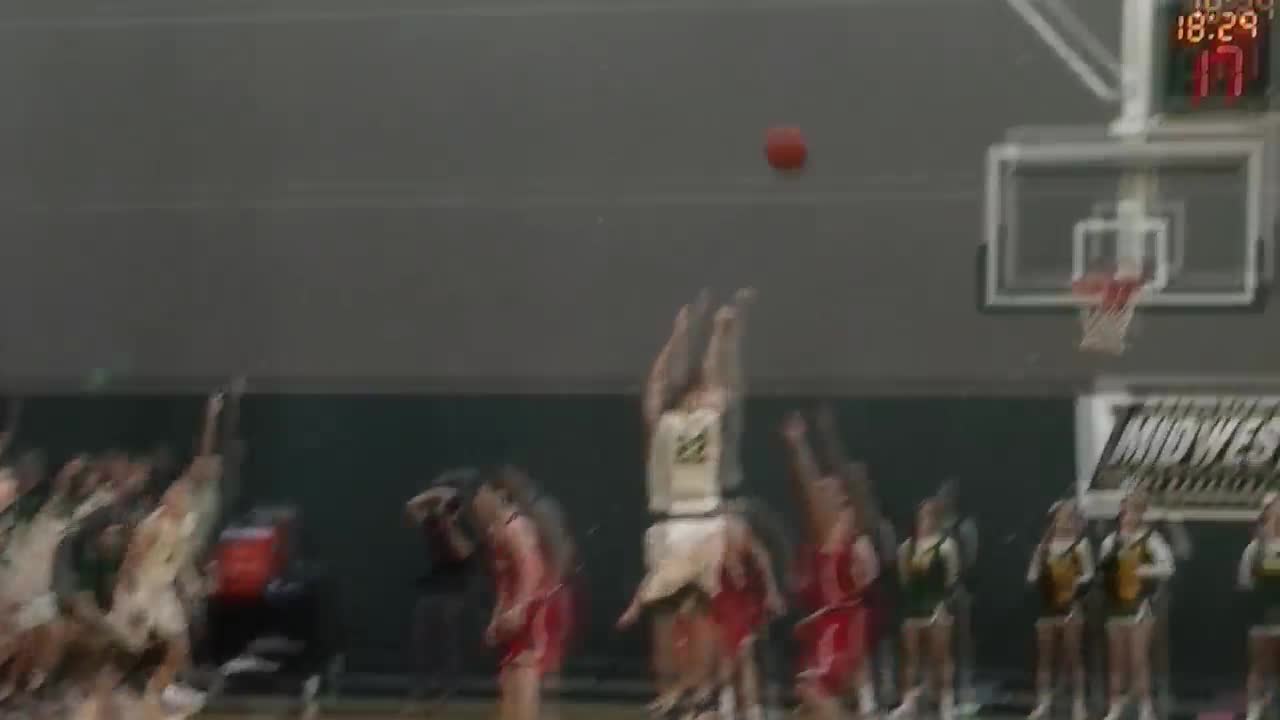 GREEN BAY, Wis. (NBC 26) -- There will be no homecoming for Gary Grzesk and the UW-Green Bay men's basketball program.

Considered by many to be the front-runner for the open UWGB men's basketball coaching job, the former Phoenix player and longtime St. Norbert coach announced Monday morning that he is withdrawing his name from consideration.

“Although the position of head men’s basketball coach at my alma mater seems like a natural fit, the time on many different levels is not right for me,” Grzesk said in a statement released on Twitter. “I am withdrawing my name from consideration for the position.

"There are a number of complex factors that went into this very difficult decision," he continued.

Grzesk went on to thank the staff at St. Norbert, where he has coached successfully for 14 years, and wish the Green Bay program luck in the future.

Grzesk played for the Phoenix in the mid-1990s, helping lead the team to three NCAA tournament appearances including a trip to the second round in 1994. Grzesk is most famous for shutting down former NBA star Jason Kidd as UWGB upset California in the first round of the 1994 tournament.

Green Bay is in the market for a new head coach after it suddenly parted ways with Linc Darner on May 18. NBC 26 learned last week that UWGB will pay Darner at least $720,000 in buyout money following the split.