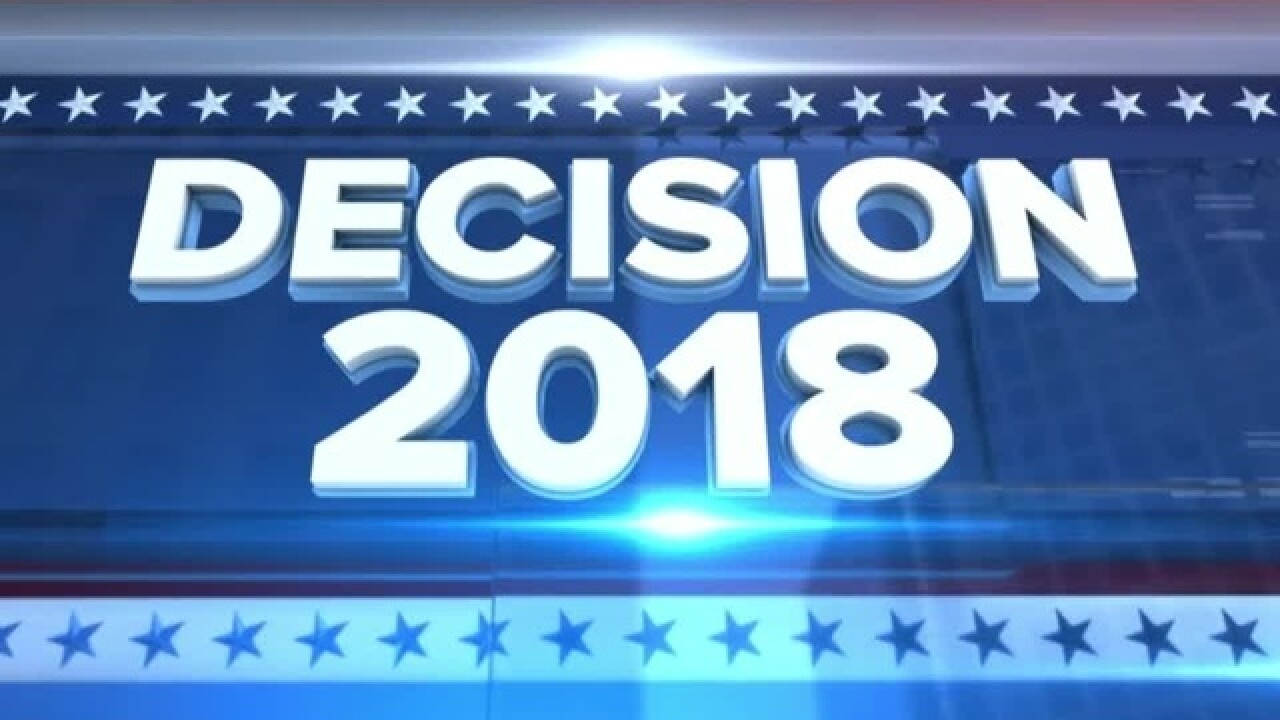 MADISON, Wis. (AP) — The tossup contest for governor of Wisconsin is ending with Republican Gov. Scott Walker and Democratic opponent Tony Evers making last-minute shifts in their positions on the two issues that largely drove the race — health care and taxes.

Walker and Evers joined other candidates across the state Monday making their closing arguments in final campaign stops, television interviews and on social media.

Also on the ballot, Democratic U.S. Sen. Tammy Baldwin faces Republican Leah Vukmir; Republican Attorney General Brad Schimel squares off against Democratic attorney Josh Kaul; Democrat Randy Bryce faces Republican Bryan Steil in the race to replace House Speaker Paul Ryan in south-central Wisconsin; and Republican control of the state Assembly and Senate is up for grabs with races all across the state.

In the past week, Evers has said he won’t raise taxes even as he remains open to a higher gas tax to spend more on roads and wants to eliminate a manufacturing and agriculture tax credit program to use the $300 million to lower personal property taxes for the middle class. Evers, the state schools superintendent, also said his education department budget request would not raise property taxes while increasing state funding for schools by nearly $1.7 billion.

“I’m planning on raising no taxes,” Evers said in an interview Sunday on WISN-TV. “The idea that somehow he’s put me in this position of saying I’m going to tax, that’s just crazy. I’ve never said that. We’re going to be working on making sure that the middle class of the state of Wisconsin is protected with a tax cut.”

He’s not explained how saying he’s not planning on raising any taxes comports with his willingness to raise the gas tax or promising to end the manufacturing and agriculture tax credit program, which would increase taxes for current recipients.

Walker argued that Evers’ proposals would raise income and property taxes while also repeatedly asserting that Evers would raise the gas tax by as much as a dollar a gallon. Evers calls that ridiculous, but he has not said how much he would be willing to increase the 32.9-cent per-gallon gas tax.

Walker last week broadened his promise on protecting health insurance coverage for people with pre-existing conditions, saying he wants to enact the “exact same language” at the state level that’s in the federal law.

However, it’s not clear whether there’s enough support in the GOP-controlled Legislature to do that. A more limited state protection failed in the state Senate this year and Republican leaders of the Legislature have not commented on Walker’s new, broader proposal.

Also, any state law would not protect as many people because only the federal government can regulate self-funded plans. That means people insured by more than 150 companies in Wisconsin would lose the guarantees of coverage for pre-existing conditions if the Affordable Care Act is repealed.

Evers argues that Walker can’t be trusted on the issue because he’s been a longtime opponent of the federal law and this year authorized the state to join a lawsuit seeking its repeal. Walker has insisted that he’s not reversing himself.

Evers was spending the last day of the race campaigning in Beloit, Janesville and Whitewater before ending with a rally in Madison with Baldwin, Kaul and other Democratic candidates.

Walker was in La Crosse, Eau Claire, Superior, Schofield and De Pere before finishing up with a rally in Waukesha with Vukmir and other Republicans.