Gard on Davison: Don't "cross the line and trample on somebody's character"

The junior guard is suspended for Saturday's game at Michigan State after a flagrant foul against Iowa on Monday. 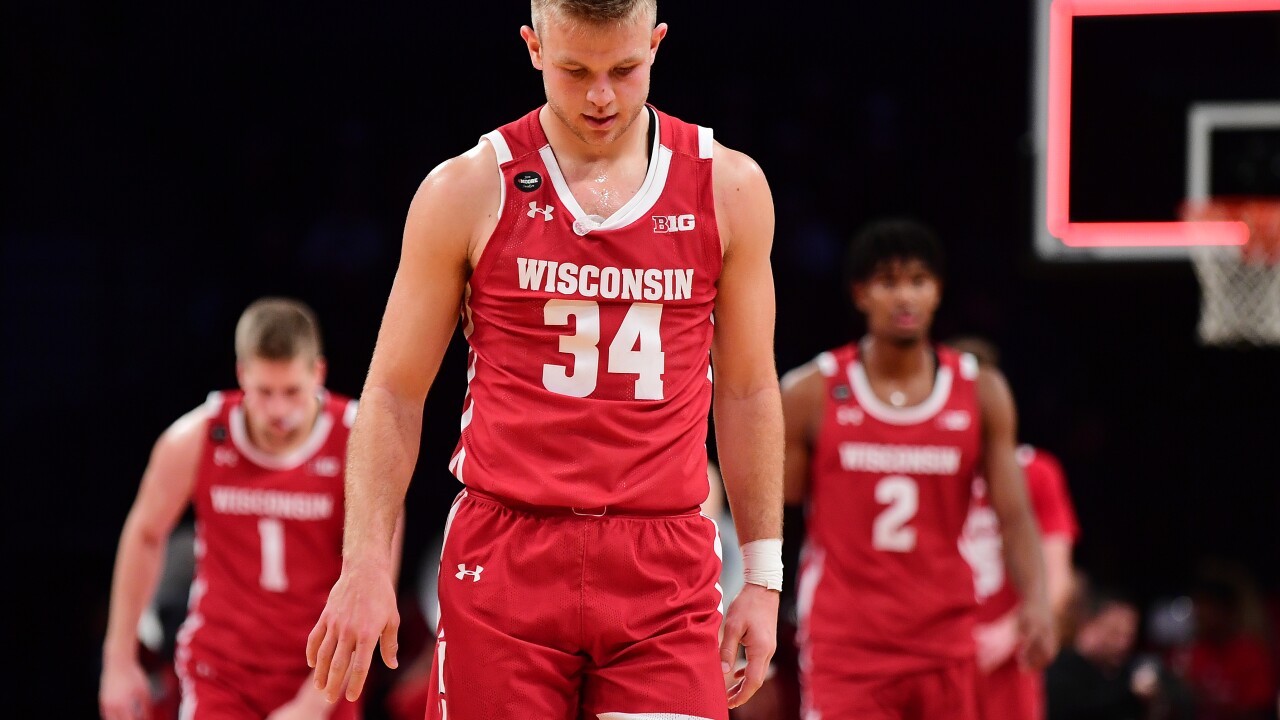 Junior guard Brad Davison has come under fire after a series of perceived "dirty" plays throughout his career. The latest: a flagrant foul on Monday against Iowa, where he appeared to hit a Hawkeyes player below the belt. The Big Ten suspended Davison for Saturday's game against Michigan State because of the foul.

Davison agreed he deserved a regular foul for hooking the Hawkeyes player, but denied any intent to hard the opponent.

"He's been made to this 'villain' so to speak, and we're trying to legislate intent or malice," Gard said Thursday in his first public comments since the suspension. "And that's where, I will draw the line and go to bat for my guys and have their back.

"He fouled. I agree with that," Gard said. Adjudicated as appropriately defined. But, let's not cross the line and trample on somebody's character."

After two straight losses, the Badgers are now 5-5 in Big Ten play. Without Davison and Kobe King, who is transferring from the program, the Badgers are in jeopardy of falling to below .500 in conference as first place Michigan State visits the Kohl Center on Saturday.