The La Crosse native announced Tuesday he is transferring from the Wisconsin basketball program. 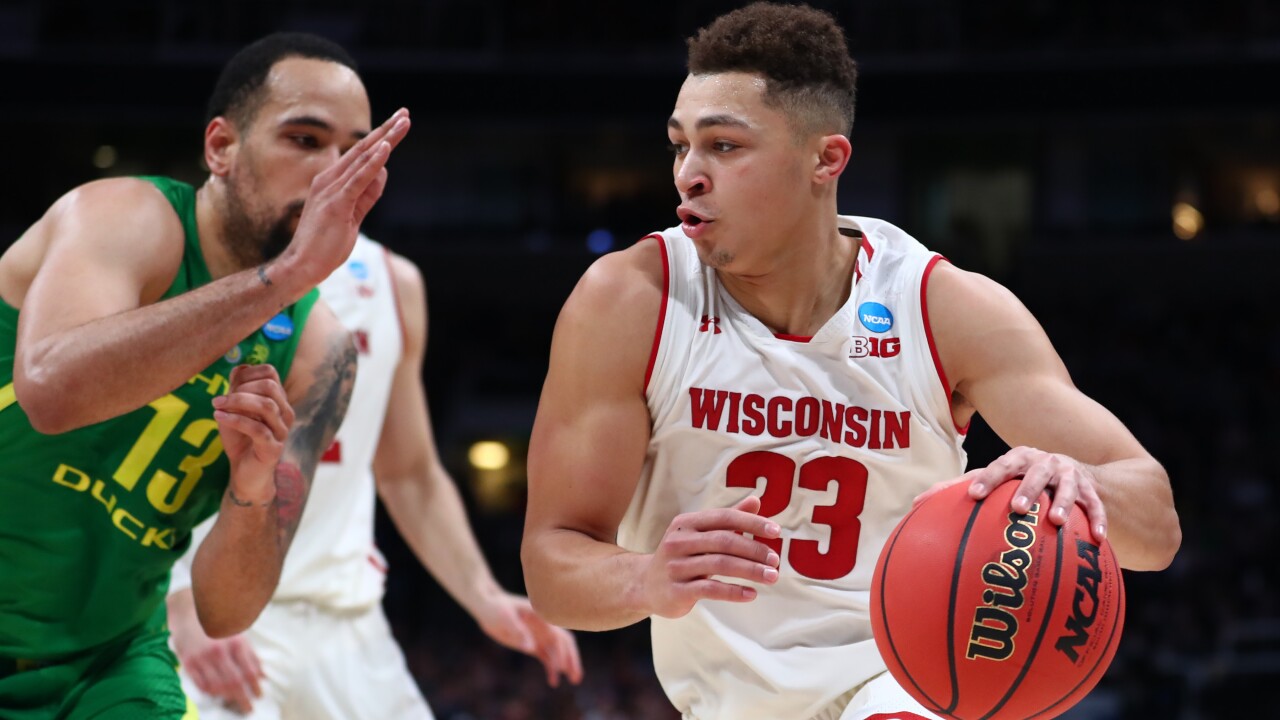 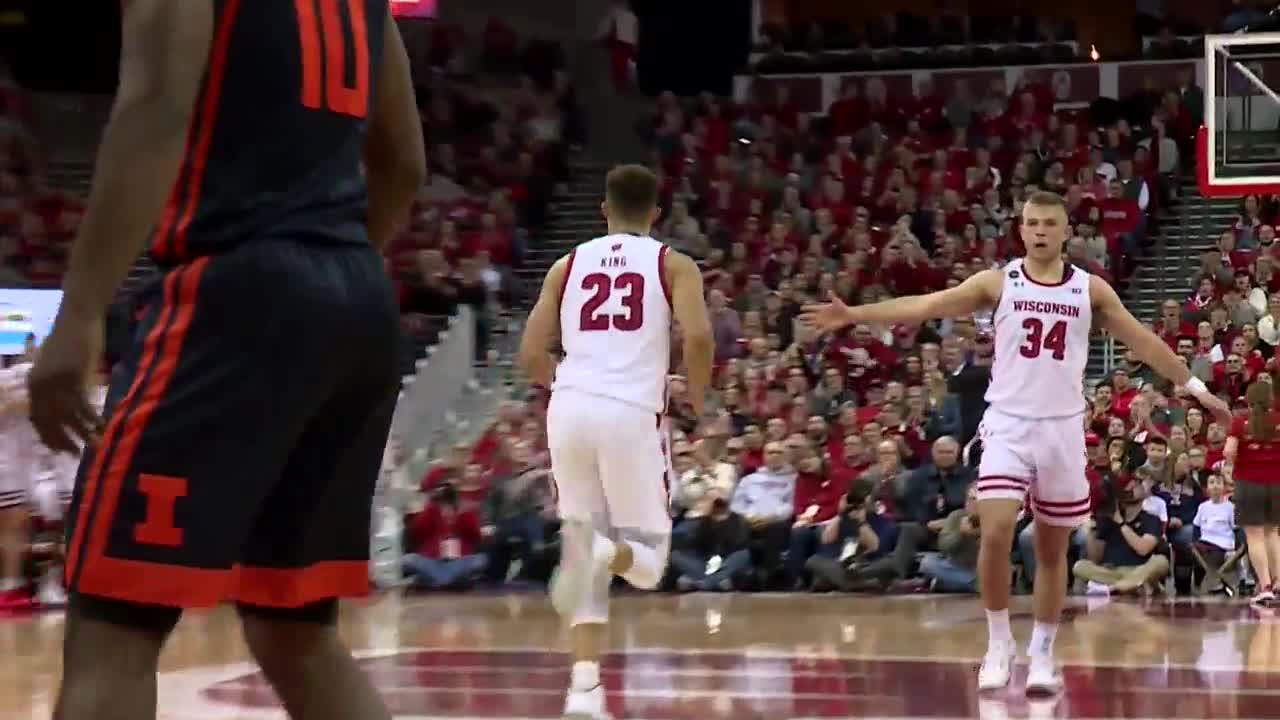 "He's entitled to that opinion and he's entitled to those choices," Gard said Thursday in his first public comments since King announced his intent to transfer. "That's the part of our position is to help people navigate through life's obstacles."

"He's another brother and another friend," Badgers senior guard D'Mitrik Trice said. "We treat him like family. Whatever he decides to do with his life, it's his business and we've just got to continue to support him in any way we can."

King announced Wednesday he is leaving the Wisconsin program. The La Crosse native was Wisconsin's "Mr. Basketball" award winner in 2017 as he led La Crosse Central high school to a WIAA state championship.

King said Wednesday in a now-deleted Instagram post that he has always dreampt of being a Badger, but "sometimes the hardest decisions are the right ones."

King, who is the Badgers second leading scorer this season, missed Monday's game at Iowa for what Wisconsin said was "personal reasons." Wednesday, the program announced he intends to transfer.

King, who was named Mr. Basketball in Wisconsin in 2017, is a La Crosse native. He has not yet announced where he will transfer to.