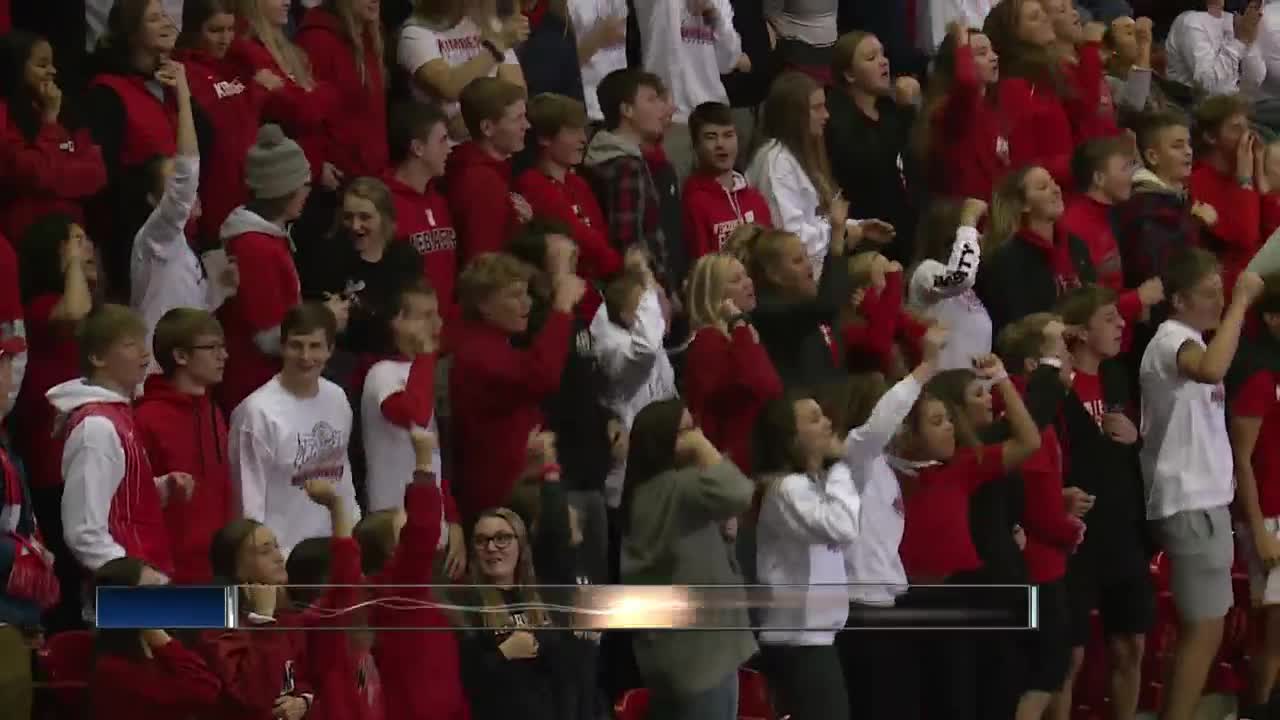 ASHWAUBENON (WGBA) - The Kimberly boys volleyball team beat Kettle Moraine convincingly on Thursday to advance to the WIAA state semifinals for the second year in a row.

The Appleton North girls were eliminated in three sets by River Falls. The Lightning's season ends with a 32-12 record.