'This is real life': Wisconsin governor hopeful explains why she breastfed during ad 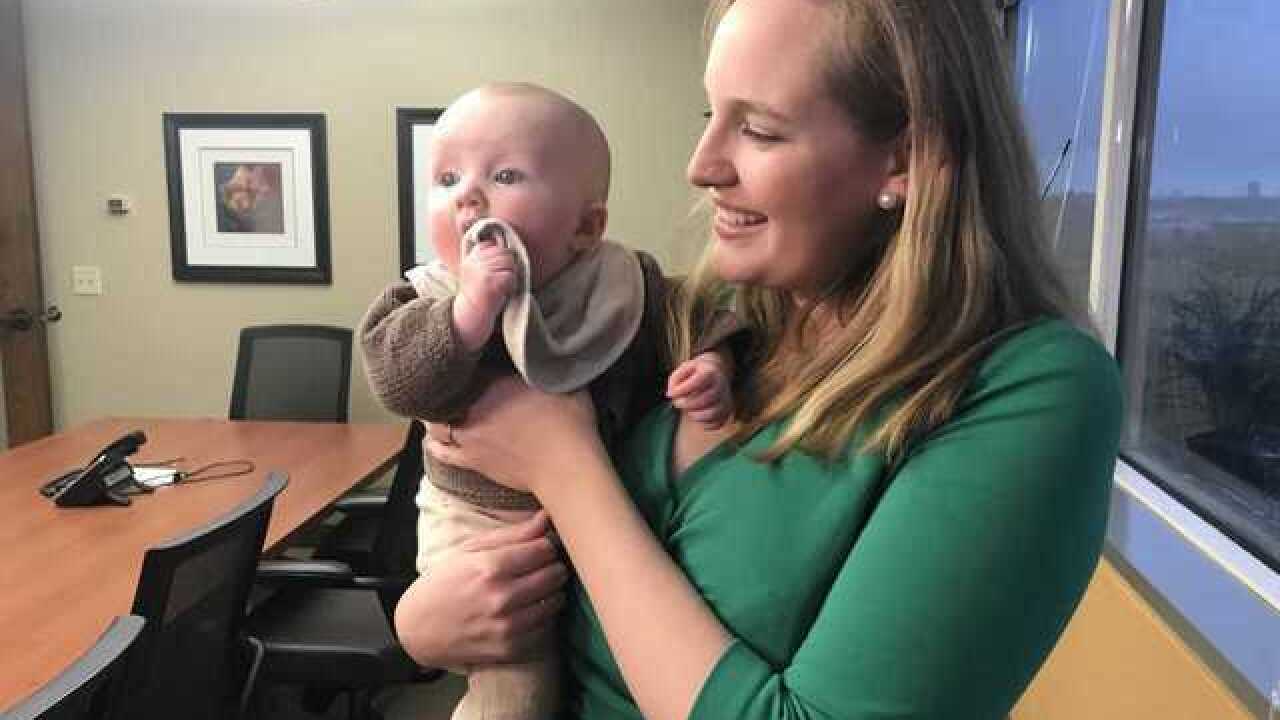 One of the Democratic candidates running in the Wisconsin governor's race is getting a lot of attention for her newly released campaign ad, where she's seen breastfeeding her baby.

The ad focuses on Wisconsin's ban of BPA, and Kelda Roys' role in that legislation.

While filming, Roys says her four-month-old daughter Avalon started to get a little fussy.

"I just kept nursing the baby and thought maybe they can use the audio or something," she said.

But when she saw the video, she says she decided not to hide her motherly act.

"This is real life," she said. "I think so often women who run for office feel like they can only present a certain side of themselves to be taken seriously. But it's 2018 and I feel like the fact that I'm a mother just shows that I have an even greater motivation to make the state better."

Roys is a former member of the state assembly and currently runs a small business.

Her ad release comes a day after a Marquette poll showed the majority of the public doesn't know the Democratic candidates for governor well enough to even form an opinion.

"In politics, one wants to break out of a pack," said Mordecai Lee, a political science professor at UWM, and former Democratic state lawmaker.

"Maybe it will break positively for her in the sense that she's a mother, she did something instinctively," he also said. "The thing about Wisconsin voters that I've learned, you just never know."

We showed the video to two of those voters, who are both mothers.

"It's fine with me," said Mary Jean Heinen. "They can cover themselves up if it's offensive to other people but it's something that's very important for the baby."

"It's a part of life," said Sue Goman. "It's part of something that's every day. I give her a tremendous amount of credit."