DNR board will reconsider deer hunt amid meeting allegations 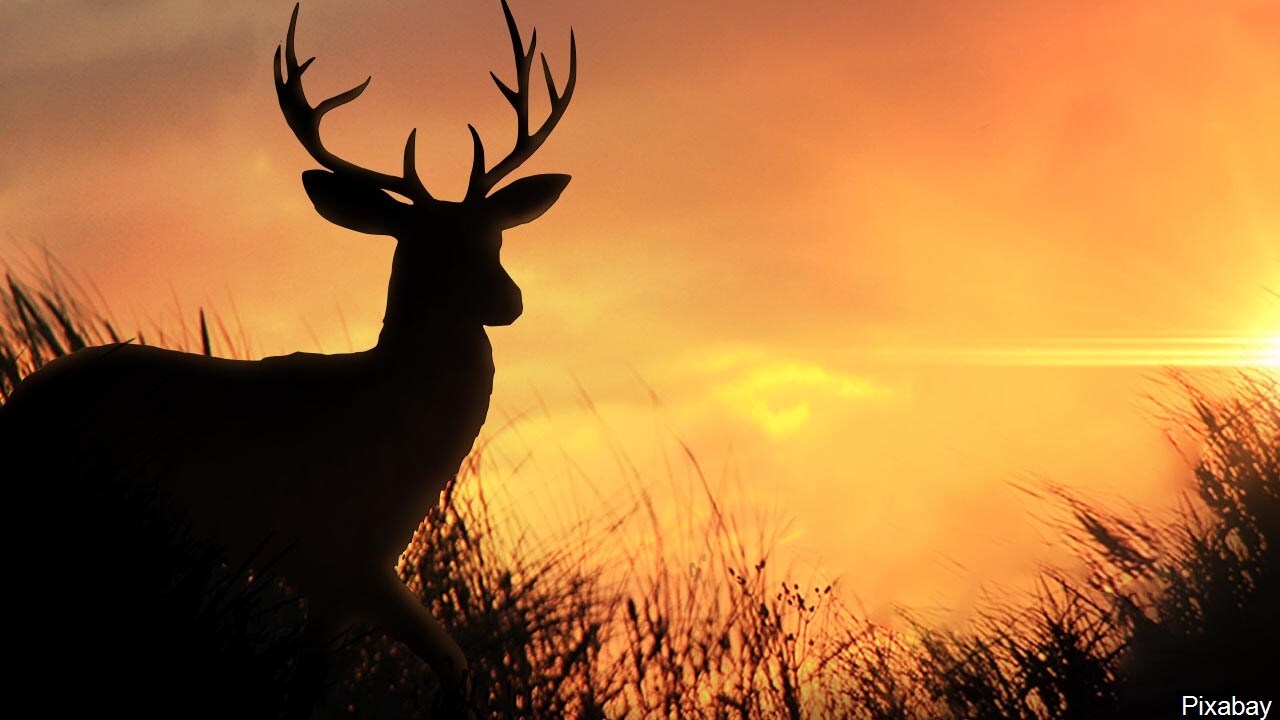 MADISON, Wis. (AP) — The Wisconsin Department of Natural Resources board is set to reconsider changes next week that it made to the fall deer hunt amid allegations that four members violated open meeting laws when they drafted them ahead of a vote.

The seven-member board adopted the 2020 season framework during a meeting June 24. They voted 5-2 to adopt an amendment reducing antlerless quotas that citizen advisory committees wanted in 11 northern Wisconsin counties, including Bayfield, Burnett, Douglas, Florence, Langlade, Lincoln, Marinette, Oconto, Oneida, Sawyer and Vilas. The board posted notice Friday of its planned special meeting next Thursday to reconsider the vote.

The move comes after former board members David Clausen, Fred Clark and John Welter wrote a letter to current board Chairman Fred Prehn on July 13 alleging some board members shared the amendment among themselves the day before the meeting in a walking quorum, a violation of Wisconsin’s open meetings law.

Clausen wrote in a formal complaint that Prehn, Greg Kazmierzski, Terry Hilgenberg and Bill Bruins made up the walking quorum. Kazmierski developed the amendment at Bruins’ request to review hunter complaints about low deer populations in northern counties, according to the complaint.

The amendment was never adequately noticed, amounting to another open meetings violation, according to the complaint. It remains unclear if Clausen had ever filed the complaint with anyone; he didn’t immediately return a voicemail Friday.

Prehn didn’t respond to a message left with his answering service Friday afternoon. Kazmierski said in a telephone interview that the amendment was crafted the same way members have done it for decades. He said the board decided to reconsider the vote because Prehn and board members want to be free of any “process issues.”

Bruins called the allegations “a bunch of hooey.” He said members developed the amendment under the guidance of DNR attorneys. DNR spokeswoman Sarah Hoyle didn’t immediately respond to a message seeking comment.

Hilgenberg, for his part, called the accusations “ridiculous and unfounded.” He said he never spoke to more than one member of the board at a time about the amendment and the former board members simply don’t like Walker’s appointees.

“It’s just something to try to create issues,” Hilgenberg said. “And we’ve got enough issues.”