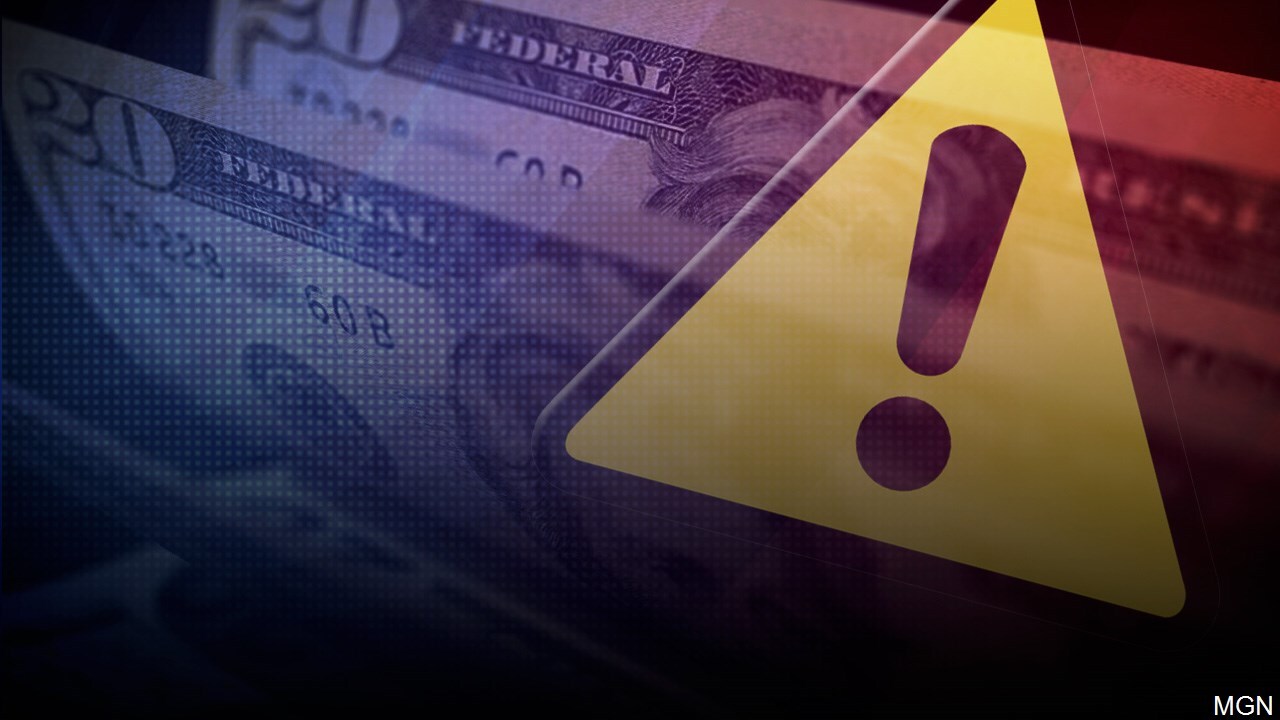 OSHKOSH (NBC 26) — The Winnebago County Sheriff's Office is warning people of a scam involving Medicare participants. The Oshkosh Police Department said one case of this scam has already been reported in the city.

The Sheriff's Office said the scam involves individuals on Medicare receiving a package shipped overnight to their home. The package contains a DNA collection swab kit and a return envelope with an overnight delivery return paid shipping sticker.

Deputies said as soon as the package is delivered to the victim's address, the scammer is notified through package tracking. The scammer then calls the victim to explain the package is outside and it is a test ordered by their doctor.

The victim, who is told this process is time sensitive, follows the directions and swabs the inside of their cheek before putting it back into the kit. The victim then signs the form, indicating it is indeed their signature for the test, and sends it back to the scammer.

Once the scammer receives the information, they will excessively bill Medicare who will quickly pay them. When Medicare learns of the overcharge and fraudulent test, they bill the victim.

The Sheriff's Office said the bill has reportedly been as much as $10,000. Since the victim signed the form they either have to pay it or contest it.

If you receive a similar phone call, the Sheriff's Office recommended to ask for a callback number and tell the caller they will call them back later. This gives you time to check out the validity of the caller.