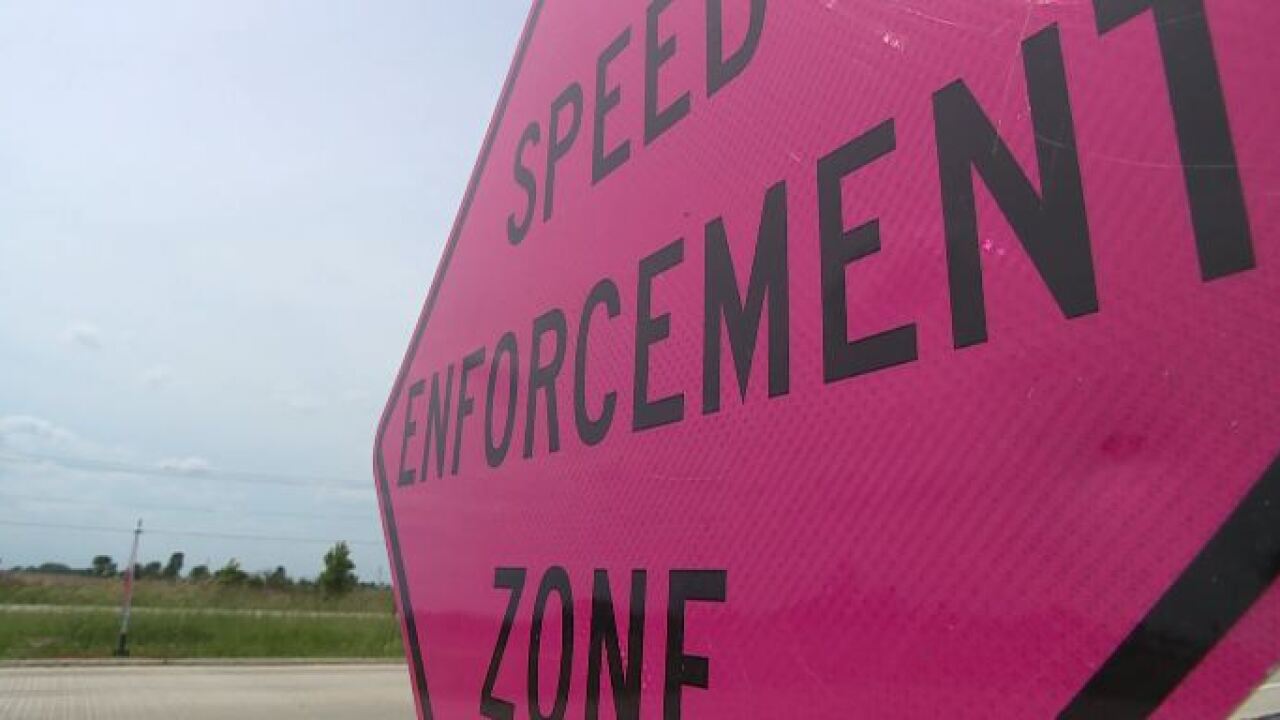 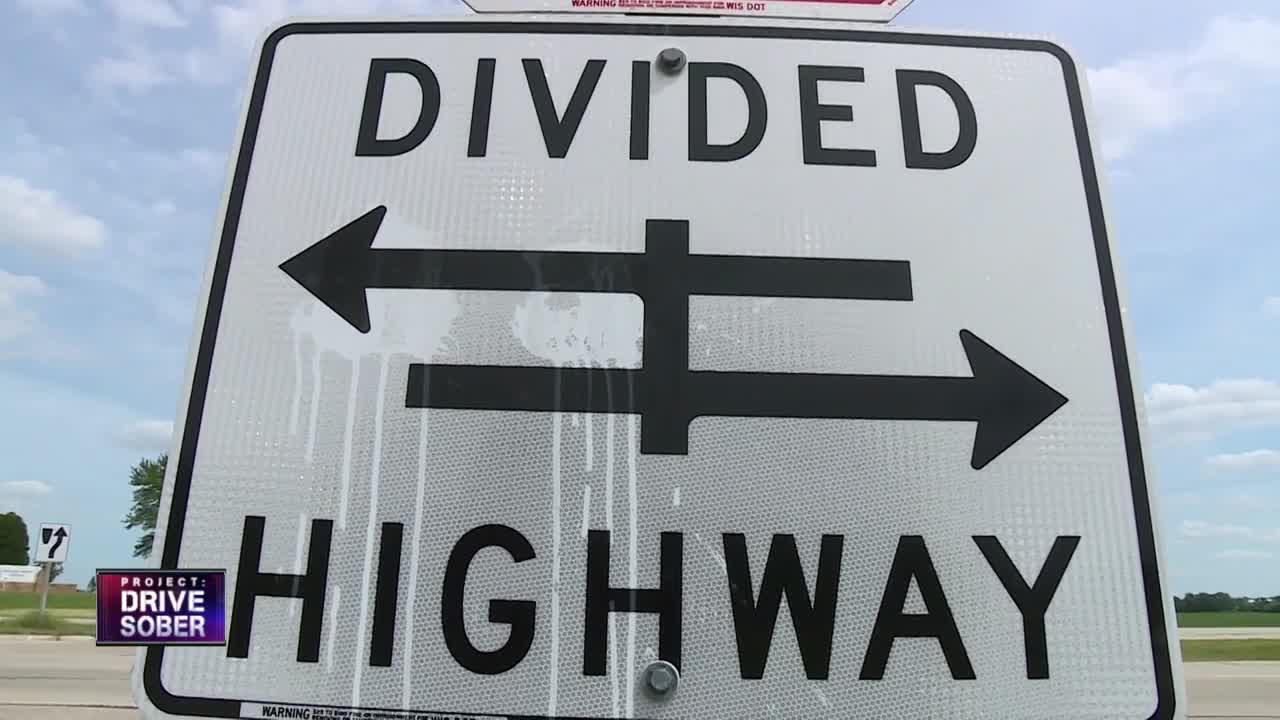 DODGE COUNTY, Wis. — Highway 151 is one of the most heavily traveled areas in Dodge County.

There's a lot of traffic, speed, and aggressive drivers. In recent weeks, a local family and law enforcement have seen how dangerous it can be.

On May 26, Ryan Schultz was hit and killed in a head-on crash. The driver, who police believe was drinking and has since passed away, was going the wrong way on Highway 151.

"We were on the phone and he was telling me how he'd just gone to dinner with his family and that he was on his way home," Ryan's fiance, Alyssa Van Gorder, said. "Before we hung up the phone he's like I love you, and I said I love you too. He said he'd call me when he got home, and I waited like 15, 20 minutes, sitting on my sister's couch."

"A lot of anger," Ryan's mother, Melissa Schultz, said about the crash. "Why did he go the wrong way? How can you go the wrong way on a divided highway? It was just the worst feeling a parent could ever go through."

Schultz is not alone. Law enforcement said those types of crashes are some of the most difficult they go to, and they've seen a few in the last couple of months.

At Highway 151, the sheriff's office has now put up warning signs. They have extra patrols in the area, and they're also asking drivers to be safe and sober this Fourth of July.

"Everybody else out in the motoring public is at risk because of drunk driving and impaired driving." Sheriff Dale Schmidt said.

Schmidt also said that it's becoming more common for deputies to arrest people for driving under the influence of drugs or prescription medications.