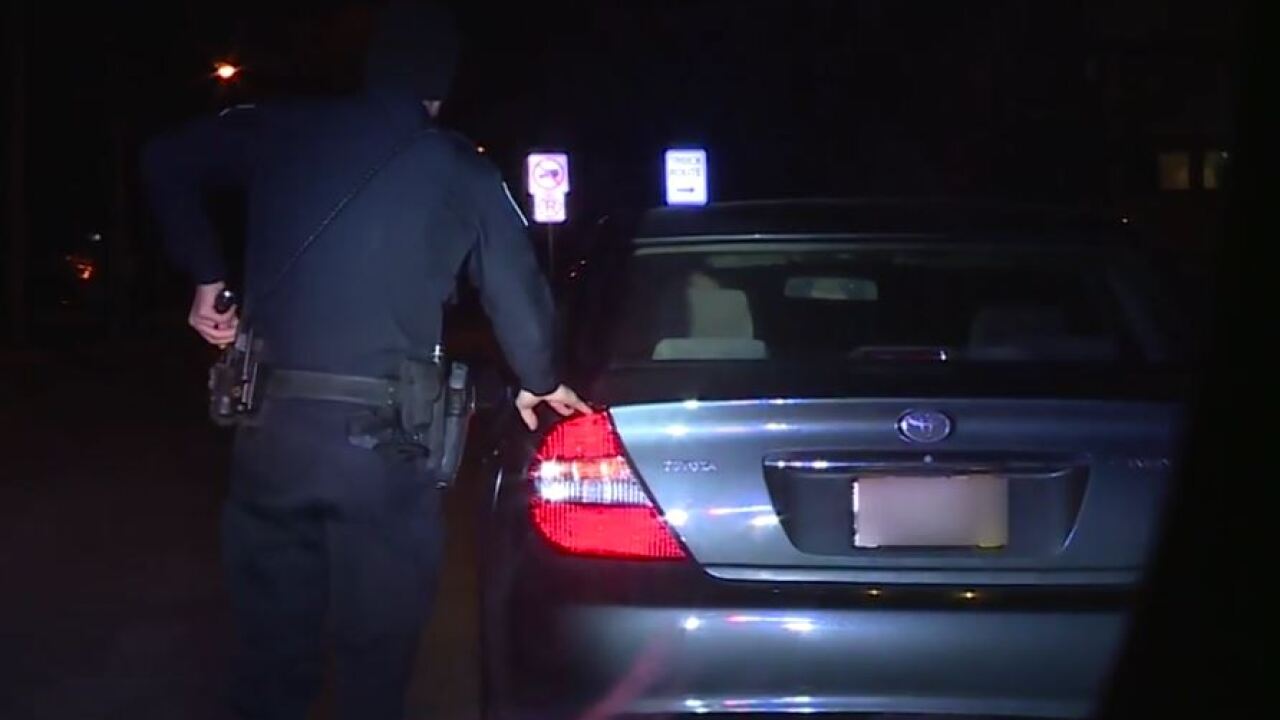 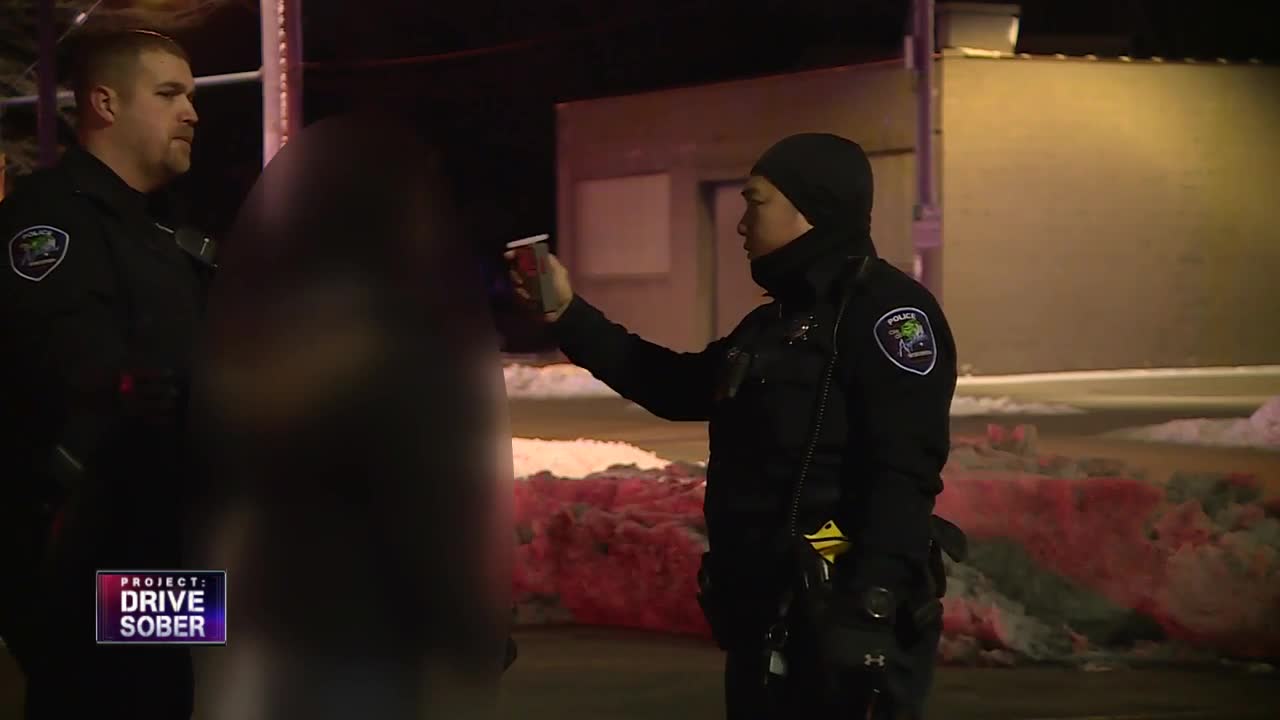 APPLETON, Wis. — We've all been out driving and seen something that doesn't look right.

It could be nothing, but it could be somebody who's driving drunk. In that case, a phone call to police can help them get that person off the road and might save a life.

"It's extremely helpful for us," Appleton Police Officer Meghan Cash said. "Having people be able to reach out to us and say 'hey I saw this vehicle traveling somewhere, or I saw this person leaving a bar', this is something we want to know about right now."

Officer Cash said when that happens, you should pay close attention.

"The thing that we always want people to keep in mind is be a good witness anytime they see anything," Cash said.

For example, instead of telling police you saw a blue car, be specific. Tell dispatch that it's a four door sedan. Get a license plate number if you can, and say where you are and where you're heading as specifically as possible.

"Often times what we see is people are calling us with information, but they don't have enough information, so then it takes a little bit longer for officers to locate that vehicle," Cash said.

But when do you make that call? Unless something is obvious, maybe not right away, but don't wait too long.

"Let's say you're driving behind a vehicle, and you see two or three times the vehicle hit the end of the highway, or you see them go across the center line a couple of times, that's when I would say start calling us," Officer Cash said.

In Project Drive Sober, we've showed you Appleton Police making an OWI arrest. That night, somebody called police and said a car was swerving all over the road.

Officers said the person who made the call then blocked the suspected drunken driver's car from leaving an intersection.

"We don't want to ever put somebody in a position where they have to address that person who's intoxicated, because we never want somebody to get into an altercation with somebody," Officer Cash said.

But the phone call that was made is exactly what police do want. It helped get a suspected drunken driver off the road. It helped make the road safer for everybody else.