From planning a wedding to preparing a funeral 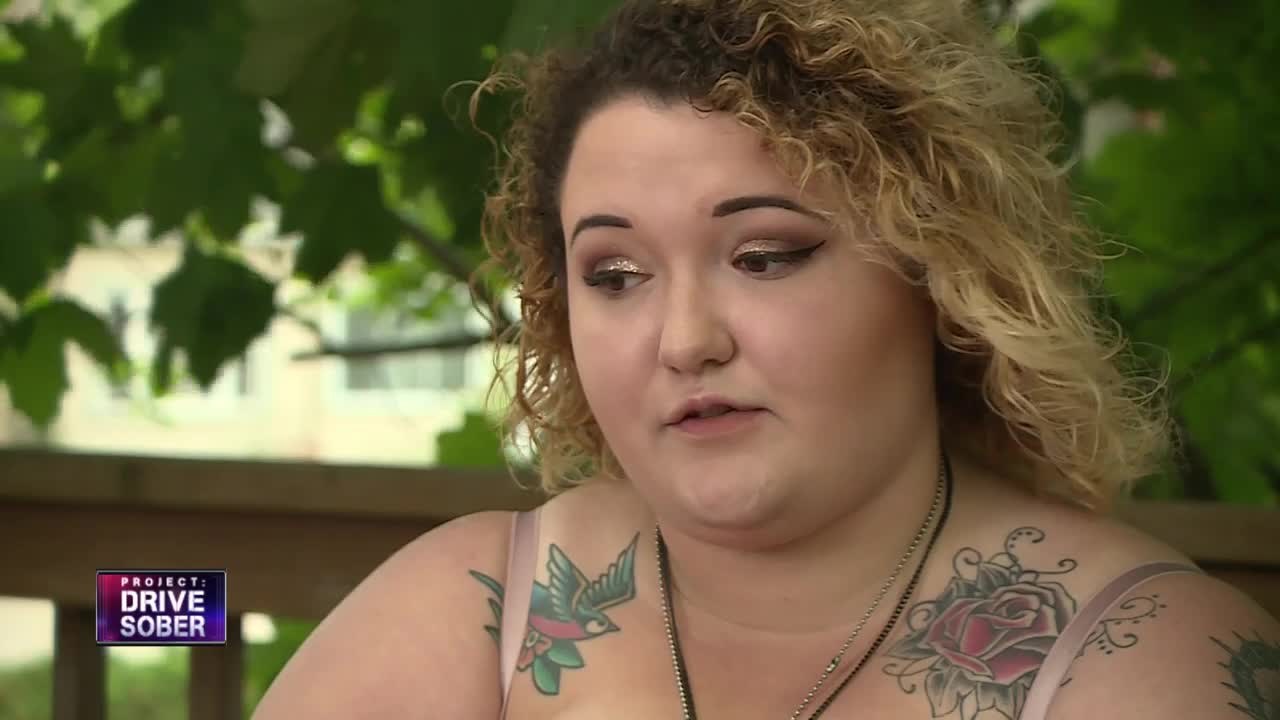 A Ripon family who was planning a wedding had to instead make funeral arrangements after a man was killed by a suspected drunken driver. 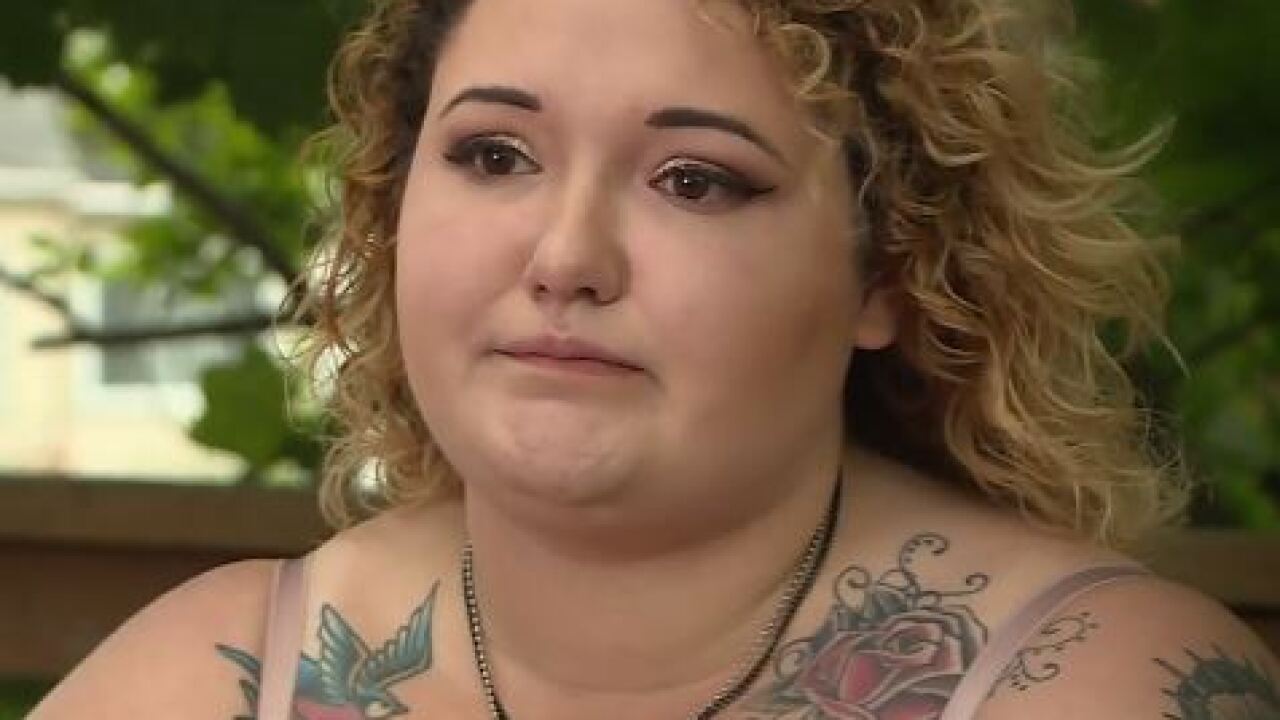 RIPON, Wis. — It was a wet, cold December day when Ryan Schultz and Alyssa Van Gorder journeyed to Devil's Lake.

Later, on that cold day, they had engagement photos to warm their hearts.

"We just felt like we were the only two people in the world right then and there," Van Gorder said.

Ryan's mom knew right away that Alyssa was her son's soulmate.

"She was the love of his life," Melissa Schultz said. "There was a beam in his eye and smile, every time he talked about her there was a bump in his step."

Day's after the trip to Devil's Lake, the couple was planning a wedding.

Everything changed last month when Ryan was hit and killed by a wrong-way driver. The sheriff's office believes alcohol was a factor. Court records show the driver has four previous OWI's.

"I never got to say goodbye," Van Gorder said. "My whole life has just been changed."

Instead of planning a wedding, Van Gorder was making arrangements for a funeral.

"He had his whole life going for him," Schultz said.

Schultz and Van Gorder still have all of the memories, pictures, and videos. They have belongings.

"I sleep every night with his sweatshirt," Van Gorder said. "I keep a ring that I had given to him a while ago, a necklace. I have his dog tags. I haven't taken those off since I got them back."

They also have a new cause to fight for. Schultz says the OWI laws in Wisconsin need to change.

What Schultz and Van Gorder don't have is what they miss the most.

"His smile, and his arms," Van Gorder said. "His kisses, his jokes. He was the most amazing person you could ever meet in your entire life."