Man who shot co-workers had no criminal history 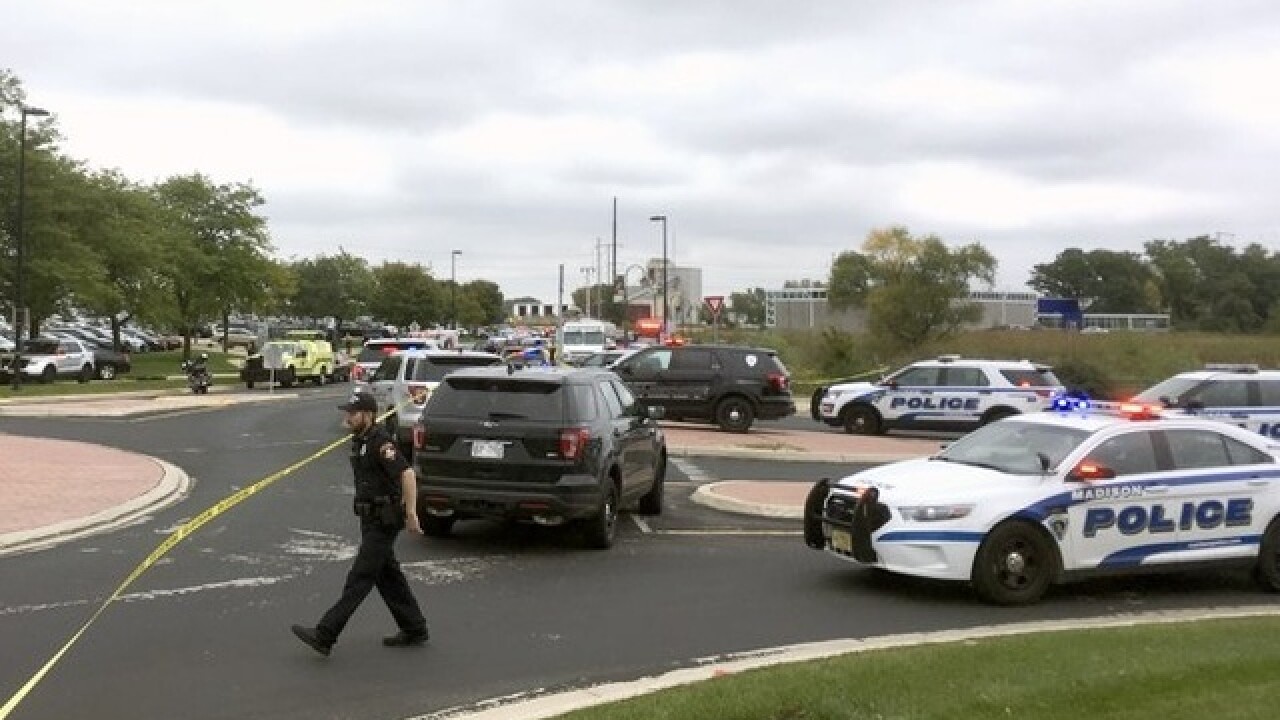 Copyright 2018 The Associated Press. All rights reserved.
<p>Police tape off an area near the scene where a shooting was reported at a software company in Middleton, Wis., Wednesday, Sept. 19, 2018. Multiple were reported to have been shot. (AP Photo/Todd Richmond)</p>

MIDDLETON, Wis. (AP) — The Latest on a Wisconsin workplace shooting that injured four people and left the gunman dead (all times local):

Police say the gunman who was killed by officers after shooting four people at his Wisconsin workplace is a 43-year-old man who had been employed at the software company since April 2017.

Middleton Police Chief Chuck Foulke declined to identify the gunman during a news conference Thursday, but he says the man had no criminal history and no prior contact with area law enforcement officers.

Foulke says two men and one woman were seriously wounded in the attack and remain hospitalized. UW Health says all three are in serious condition.

The chief says the gunman arrived for work and sometime later opened fire on his colleagues. An autopsy by the Dane County Medical Examiner’s Office is scheduled Thursday.