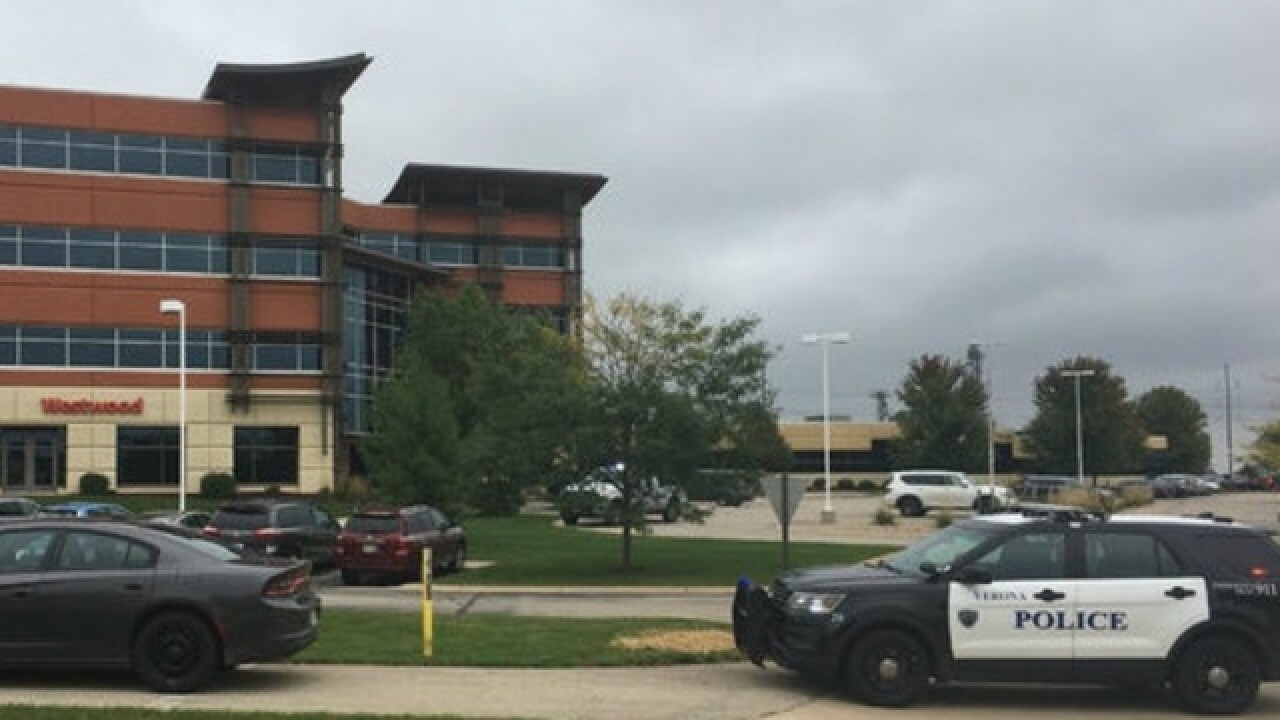 MIDDLETON, Wis. (AP) — The Latest on a Wisconsin workplace shooting that injured four people and left the gunman dead (all times local):

Authorities have identified the gunman who died after shooting four co-workers at a Wisconsin software company.

The medical examiner says an autopsy was conducted Thursday and that additional testing is underway.

Authorities say Tong seriously wounded three co-workers during the attack, and that a fourth person suffered a graze wound. Police say the gunman was fatally shot by responding officers.

The Dane County Medical Examiner has released the name of the man suspected of shooting his coworkers at a Middleton software company.

He's identified as 43-year-old Anthony Y. Tong of Madison. After an autopsy Thursday, the medical examiner said he died from firearm-related trauma.