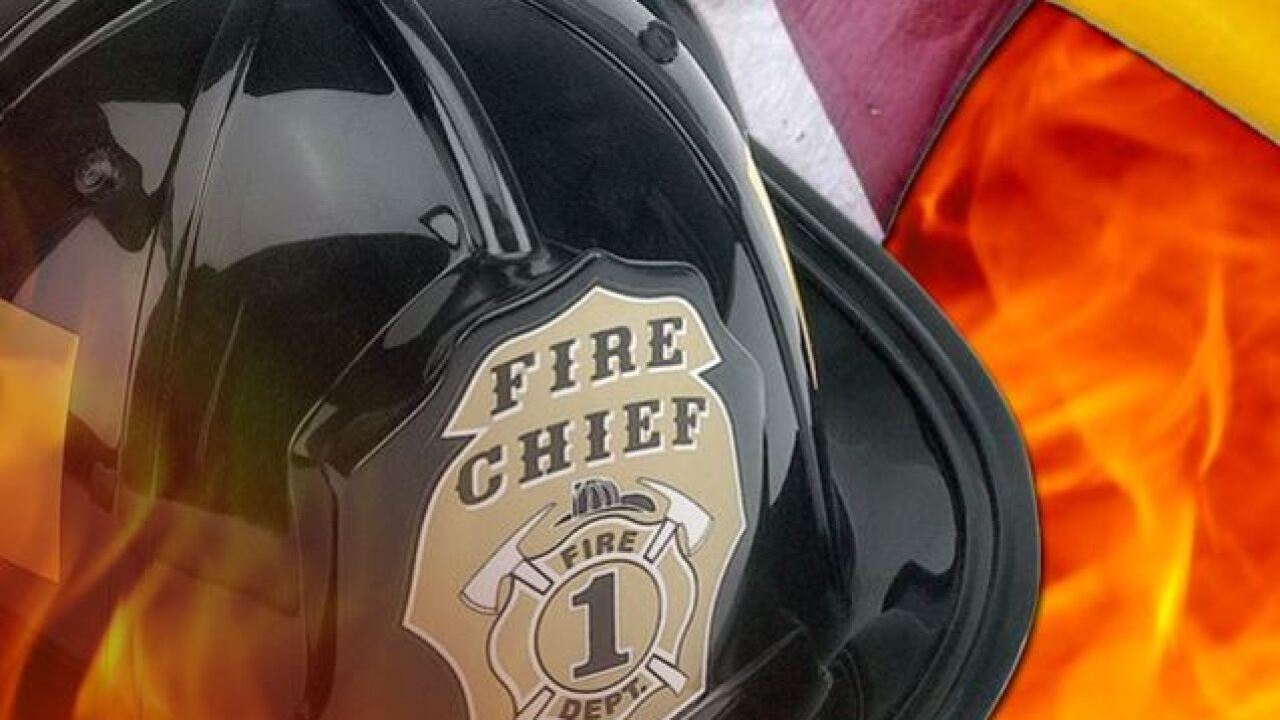 Copyright 2017 Scripps Media, Inc. All rights reserved. This material may not be published, broadcast, rewritten, or redistributed.
DeCandido, Marisa
Crews respond to fire.

The Manitowoc Fire Rescue Department (MFRD) said the fire was on the 900 block of North 22nd Street.

First responders reported flames and smoke visible from the garage that were extending into the home. All occupants were able to self-evacuate before the Department arrived.

MFRD crews extinguished the fire within 10 minutes. They found two cats to reunite with the family while overhaul and salvage operations were performed.

According to the Department, the fire originated outside the home but traveled along the sides and into the attic. They report smoke and water damage to the home and a vehicle parked outside of the garage sustained heat damage.

Firefighters said the fire seems to have been caused by discarded fireworks.

MFRD reminds everyone the importance of a working smoke detector and the hazard that fireworks can create.