Third garbage fire in the city within two hours 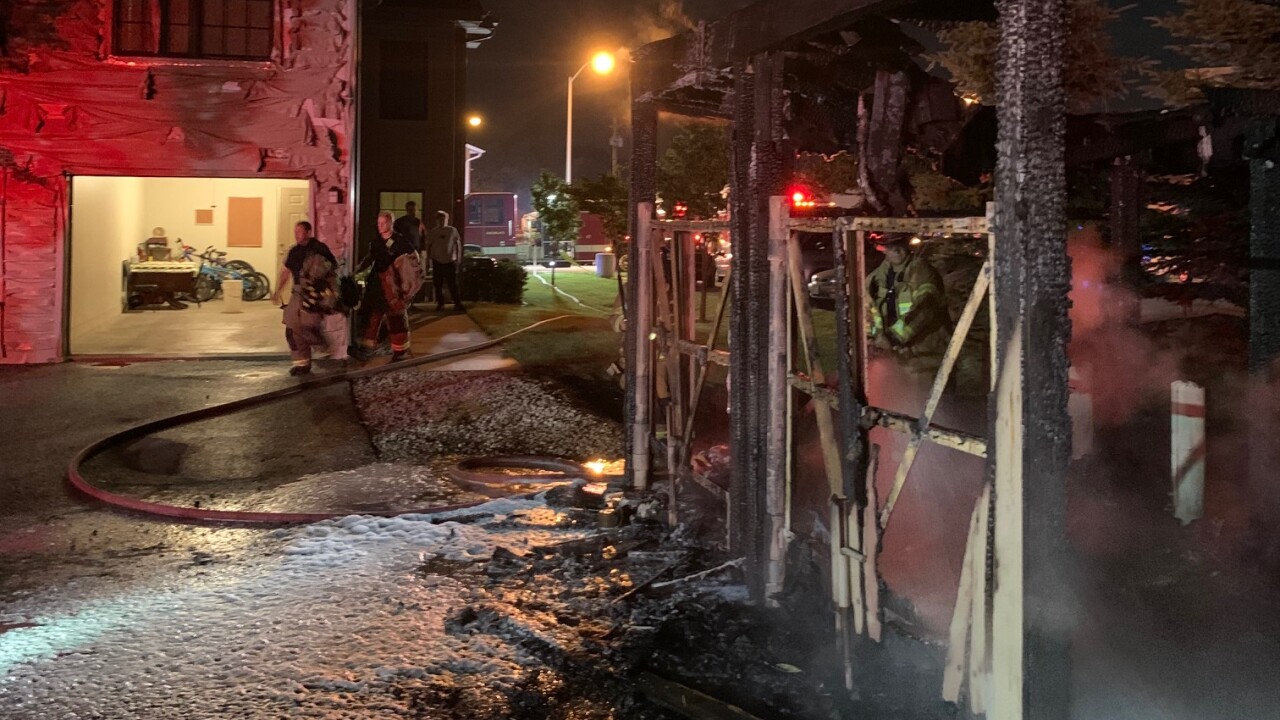 City of Fond du Lac Fire/Rescue
Firefighters responded to a dumpster fire behind an apartment complex.

According to Assistant Fire Chief Jim Knowles, this was the third fire in two hours involving a garbage container.

The two previous garbage fires were on the 900 block of New Haven Avenue and on the 400 block of North Peters Avenue. Both are said to have been caused by improper disposal of fireworks.

Crews said upon arrival they found the fire in a 12 foot by 20 foot enclosed garbage and recycling dumpster shelter. The shelter was located in the rear parking lot of the apartment complex.

Firefighters said they worked quickly to extinguish the fire, but not before major structural damage to the shelter and exterior vinyl damage of a nearby apartment building occurred.

The Department said they are working to pinpoint the exact cause of the fire.

No further information was provided at this time.