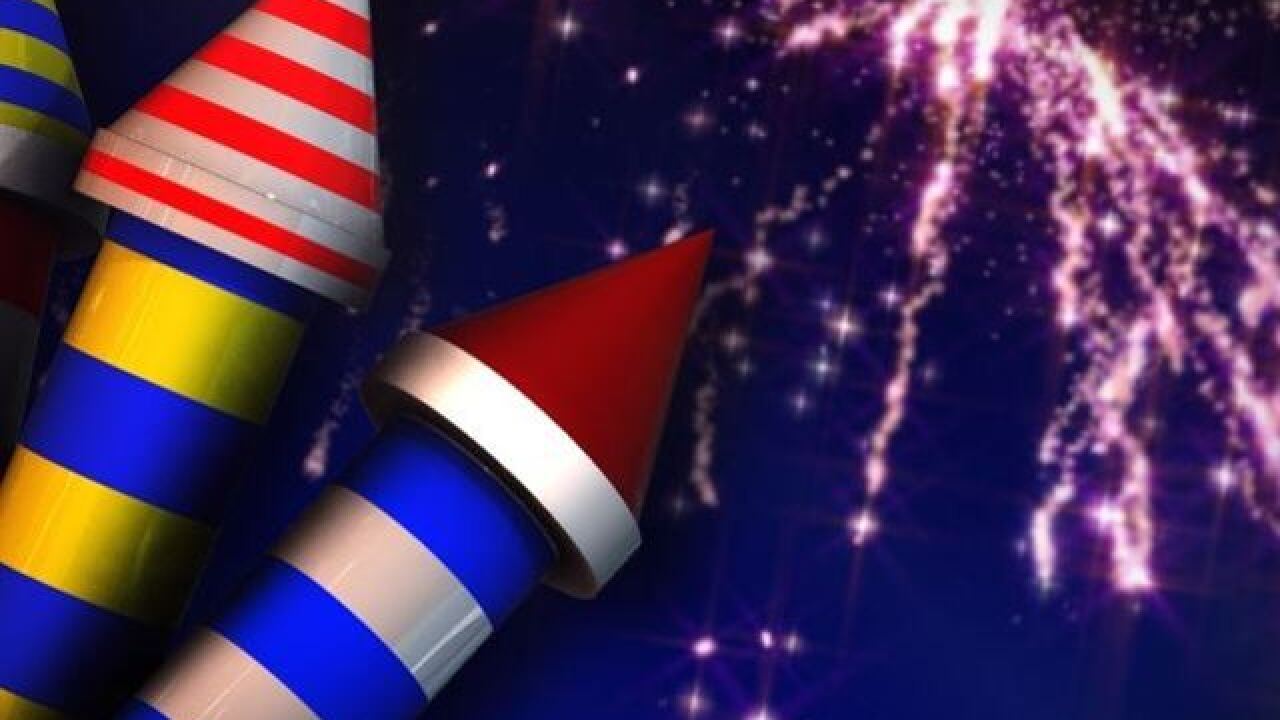 The City of Fond du Lac Fire/Rescue said they got a call just before 11 p.m. for a garage fire. They said the fire happened on the 900 block of New Haven Avenue.

Upon arrival, crews said the fire was extinguished by the quick actions of a passerby who used a fire extinguisher after they were waved down by the resident.

According to firefighters, the fire caused minor damage to a portion of the garage wall. They stayed on scene for about 40 minutes to ensure the fire was completely extinguished.

The Department said the fire was caused due to improper disposal of used fireworks in a garbage container.

“Throwing away leftover firework debris, duds, or even unused fireworks can be a huge fire hazard," explained Assistant Fire Chief Knowles. "The best thing to do is to place consumed fireworks in a bucket and fully saturate them with water over night before disposing in a garbage container.”

Knowles stressed that proper cleanup, handling, and disposal of fireworks will reduce the risk of an injury or fire occurring.