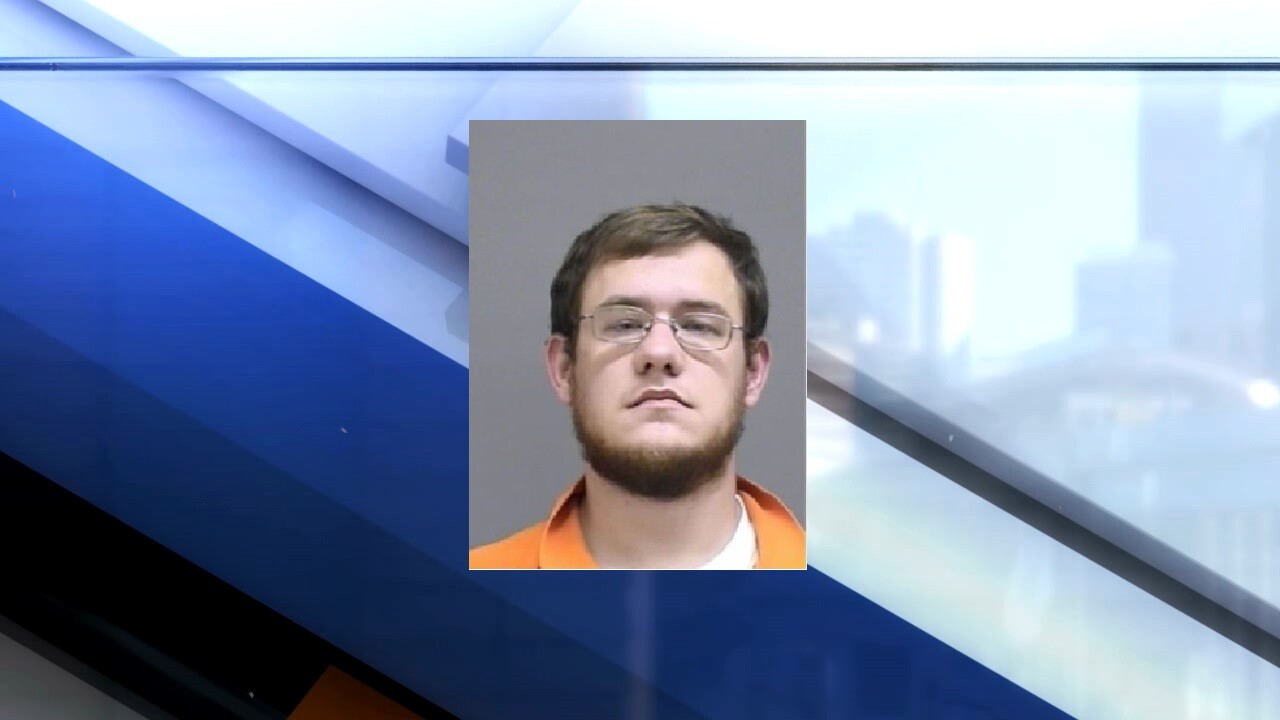 MANITOWOC COUNTY (NBC 26) -- David Heiden has been found guilty for his role in the death of a two-year-old in Two Rivers, according to online court records.

Wisconsin Circuit Court Access shows Heiden entered a guilty plea on Thursday to the charge of physical abuse of a child, repeated acts causing death. Heiden is scheduled to be sentenced on January 21.

Earlier this year, Heiden was one of three people arrested in connection to two-year-old Gilbert Grant's death. The child was found dead in April at an apartment in Two Rivers.

Among the other two people charged in the toddler's death is Rena Santiago, who has been identified as Grant's mother. Online court access shows a plea date for her case is scheduled for January 9.

The case for the other woman charged, Bianca Bush, has not been completely settled. Online court records show a status conference scheduled for Bush on December 9.