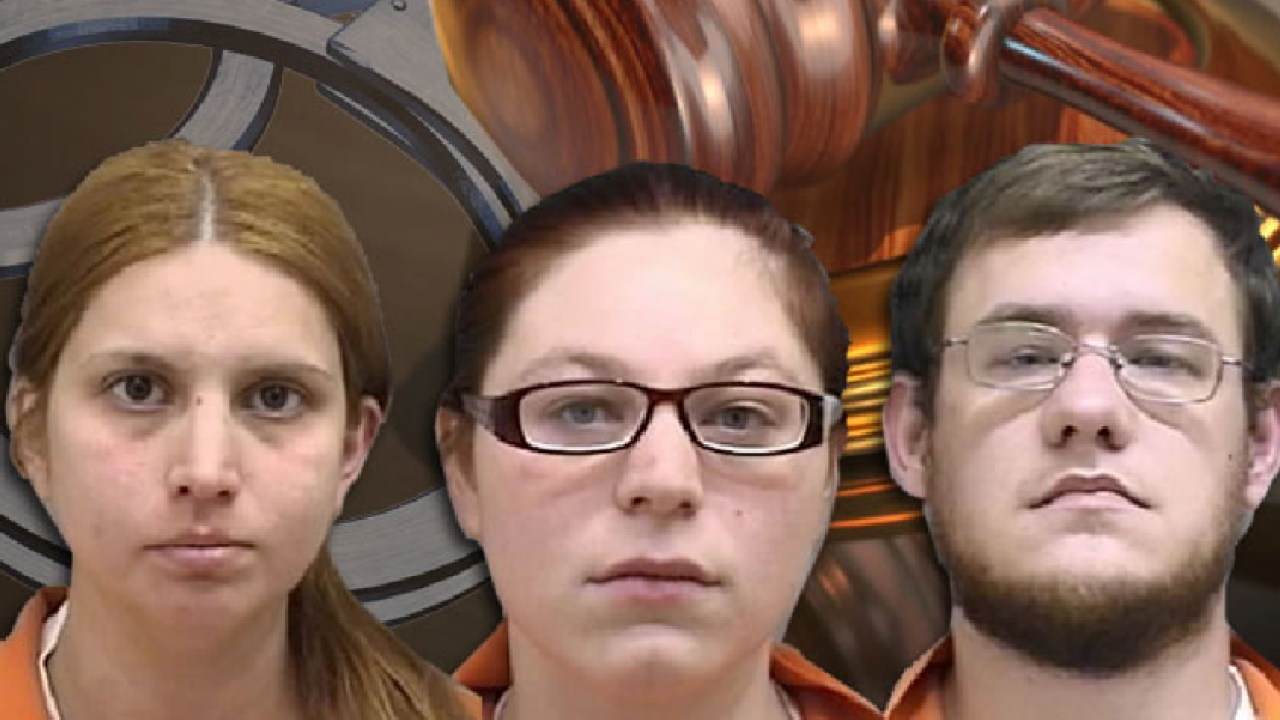 Left to right: Rena Santiago, Bianca Bush, and David Heiden are accused of abusing and killing a toddler. Santiago is the child&#39;s mother. 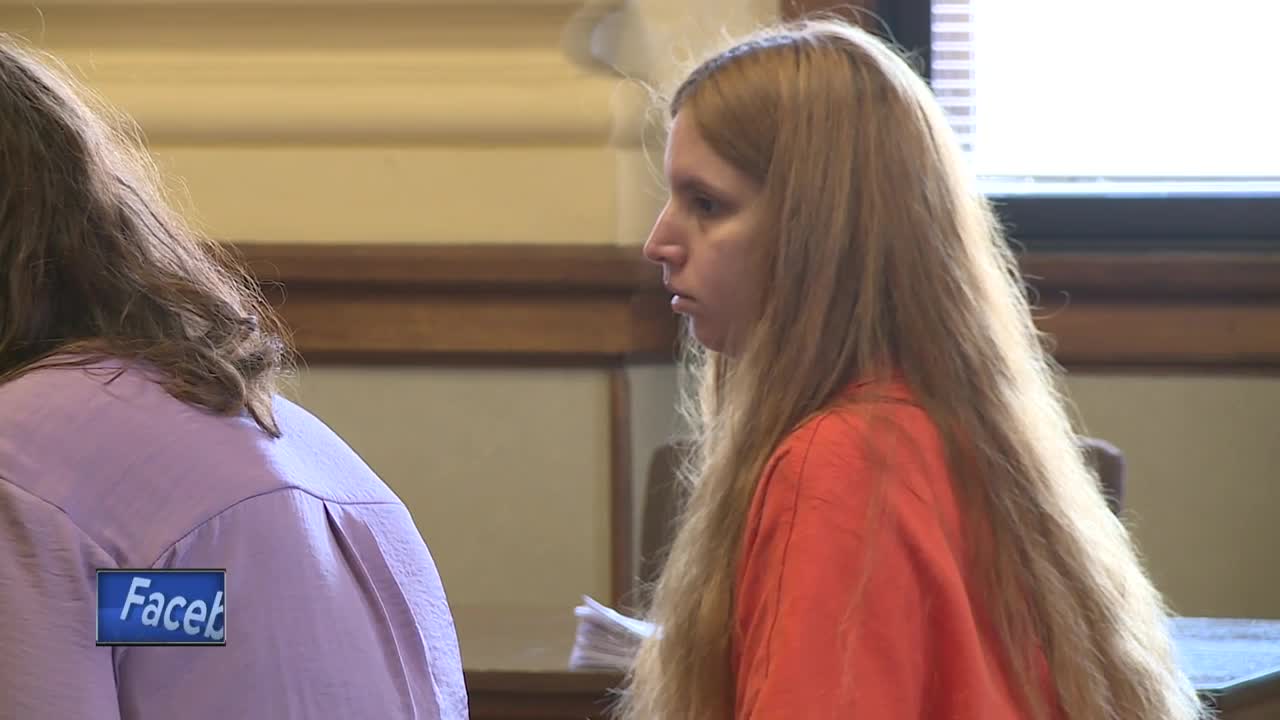 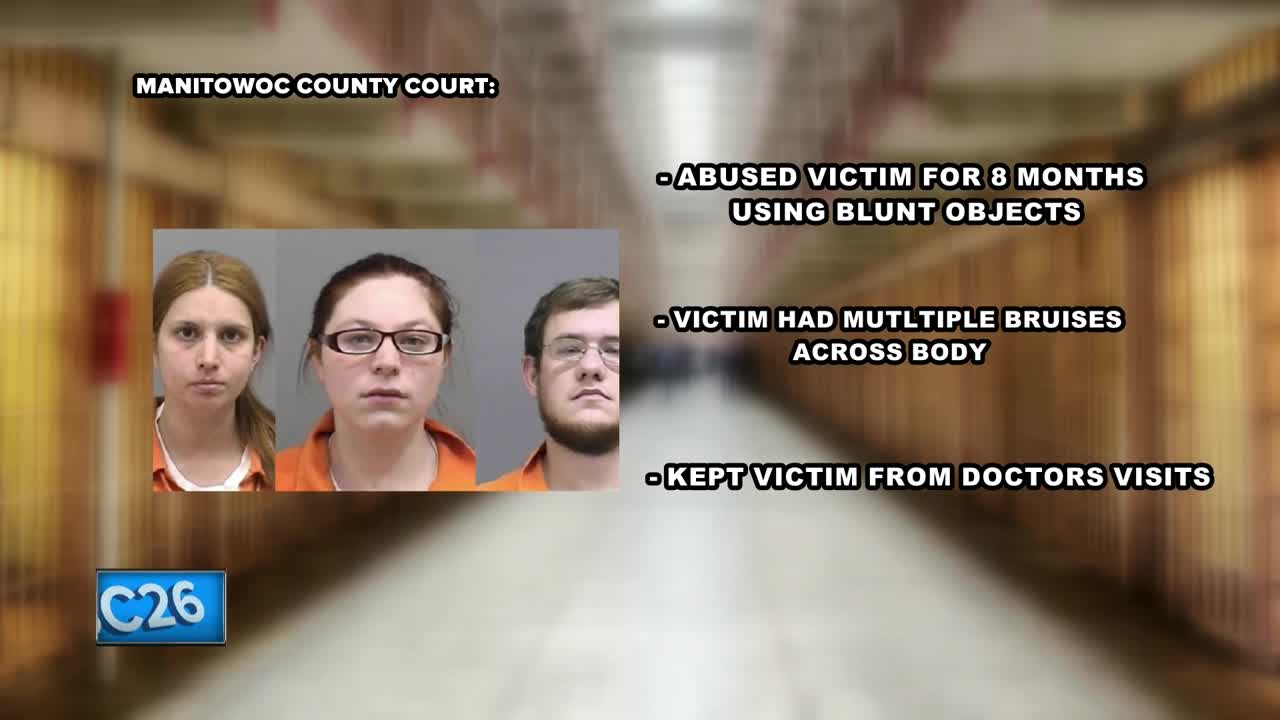 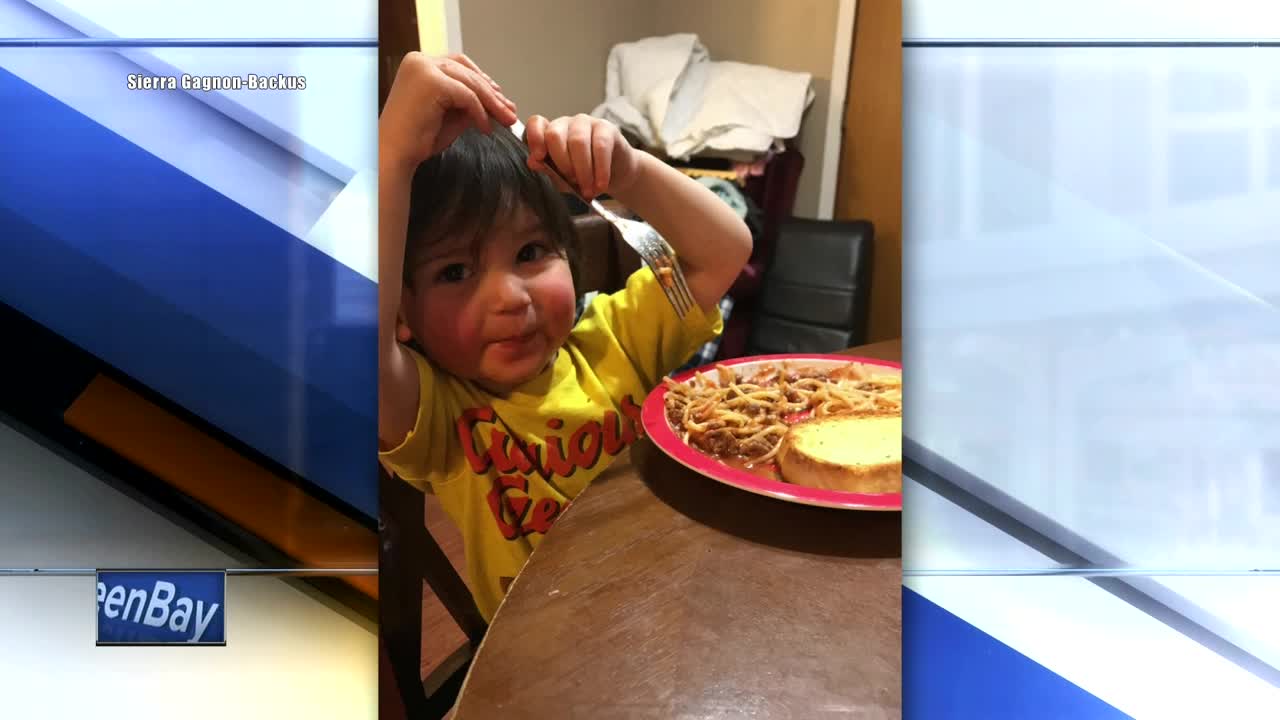 TWO RIVERS, Wis. — Three adults have now been formally charged in the death of a two-year-old in Two Rivers.

Rena Santiago, Bianca Bush and David Heiden are facing multiple charges of child abuse, including one charge listed in the criminal complaint as Physical Abuse of a Child, Repeated Acts Causing Death. They're also facing prostitution and drug charges.

The criminal complaint also released the preliminary findings from an autopsy performed on the child on April 29. The findings found multiple bruises on the child's head, back, legs, arms, and chest, as well as indications of an internal bleed. The complaint listed injuries but did not specify the exact cause of death.

The criminal complaint also states the child's mother, Rena Santiago, is nine months pregnant and is due May 13.

During a court hearing Monday, just as Heiden's appearance began, a man walked toward Heiden and was then escorted out of the courtroom.

According to the Manitowoc County Sheriff, a 30-year-old Two Rivers man made a handgun gesture with his hand, a two-fingered cocking motion, and approached the defendant's table. Bailiffs removed him from the courtroom for safety and security.

"Better pray you don't get out, David," the man was heard saying as officers escorted him out of the room.

In the lobby, the Sheriff says the man tried to pull away and the bailiffs had to "stabilize" the man. The man was booked in for disorderly conduct and a probation hold. He is being held in the Manitowoc County Jail. According to the Sheriff, the man is possibly a friend of someone the defendant knows.