Three people accused of beating, torturing, and killing a toddler in Two Rivers 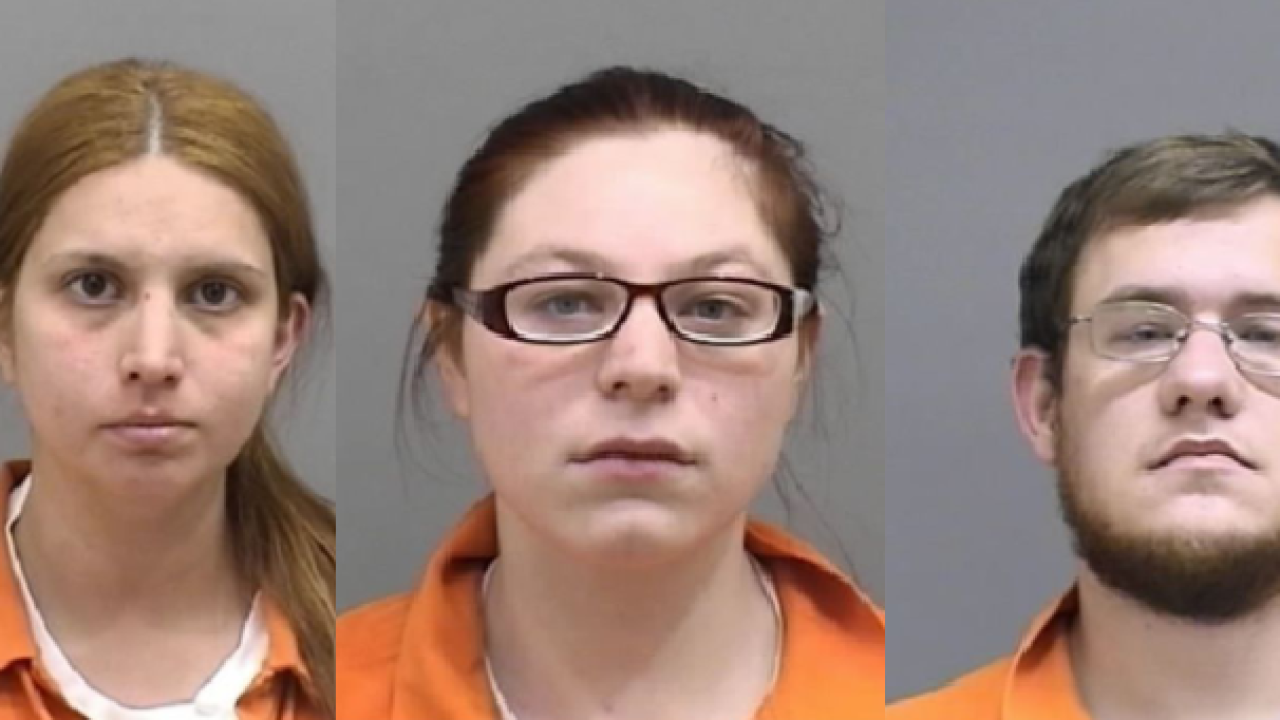 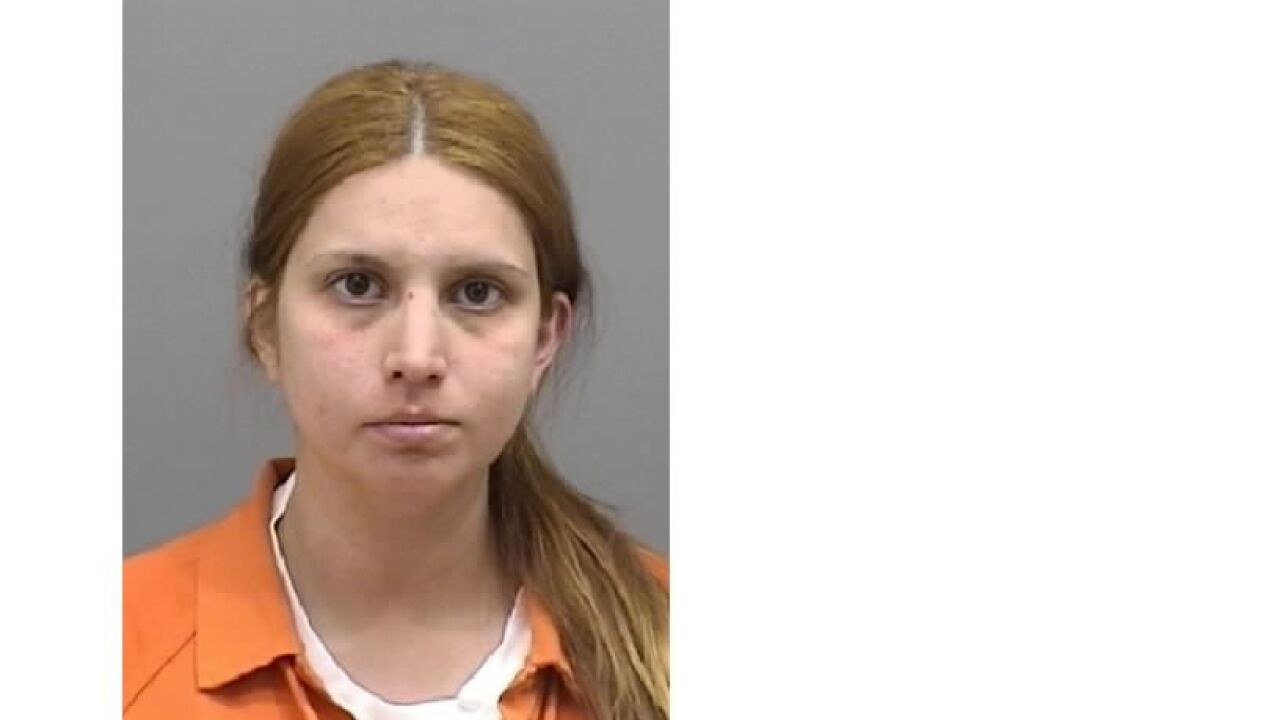 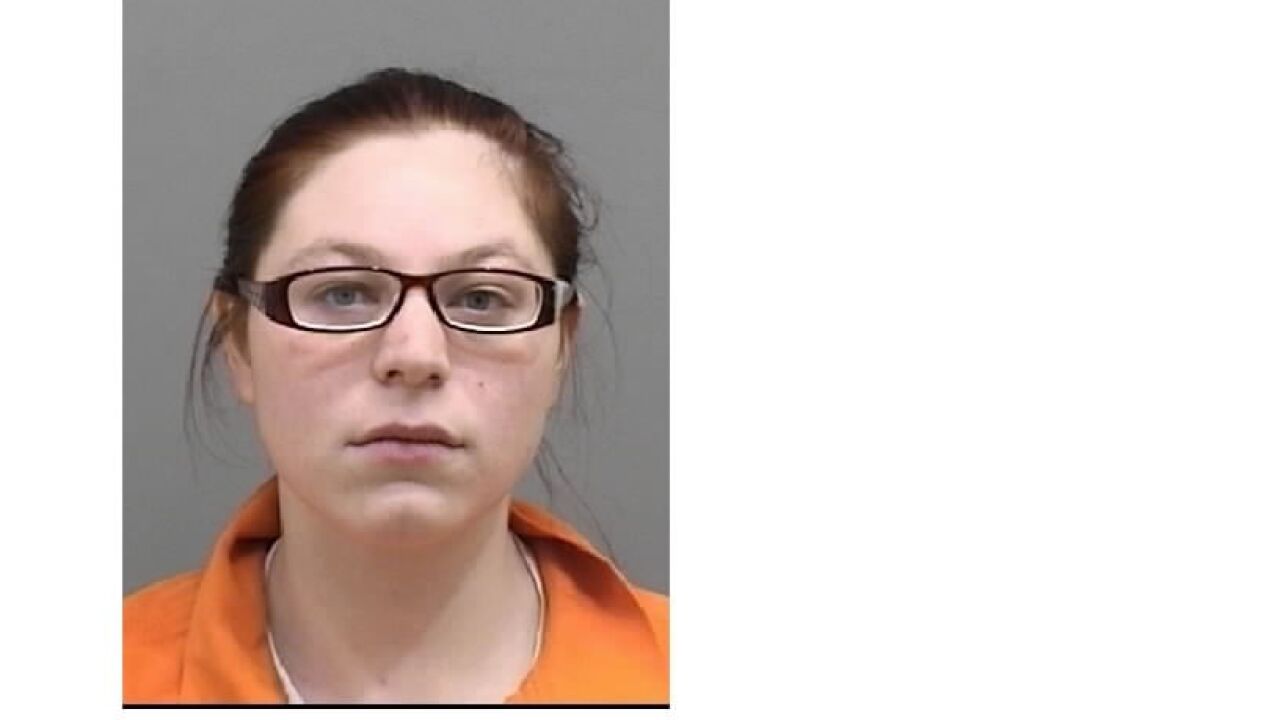 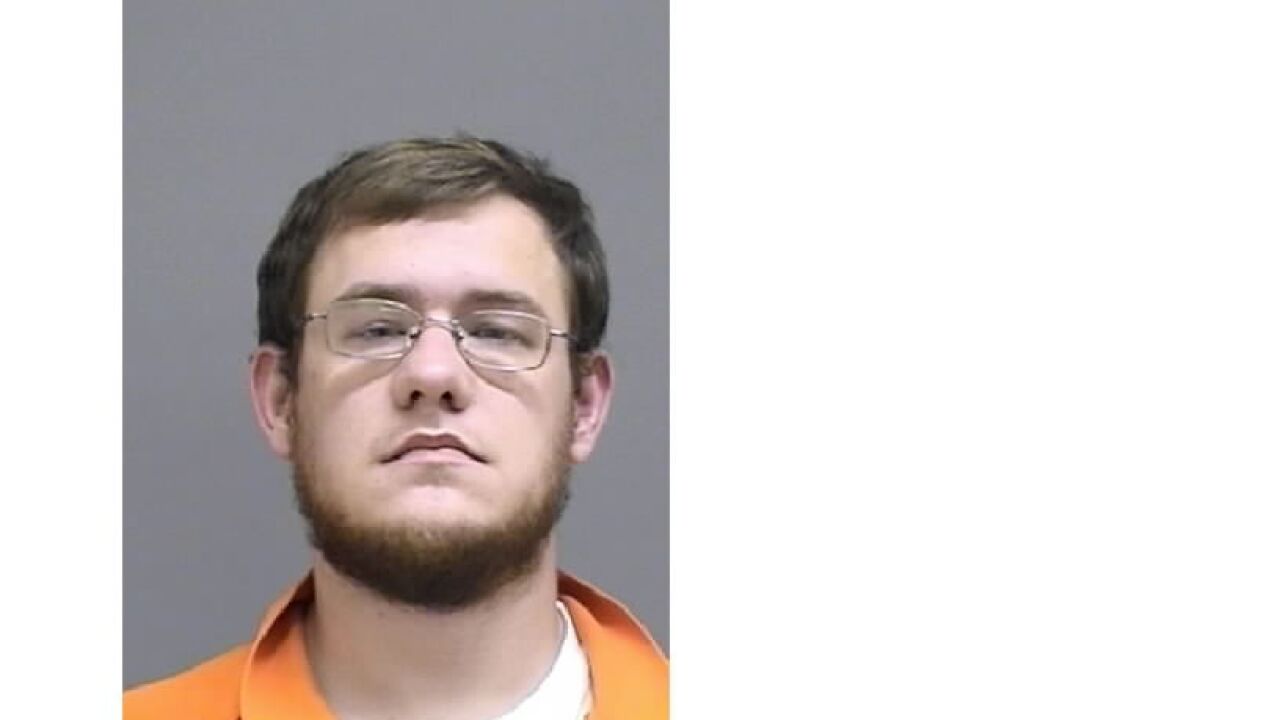 TWO RIVERS, Wis. — Three people are accused of repeatedly abusing a 2-year-old boy at an apartment in Two Rivers, where the child was found dead on Friday. The child's mother is among the three defendants now facing criminal charges in the boy's death.

According to a probable cause statement, the mother, identified as Rena Santiago, was living an apartment with two other people, Bianca Bush and David Heiden. The court document says the admitted that the child has been hit by herself, Bush and Heiden over the past eight months. Court documents say the child was hit on numerous occasions with open hands, a belt and a shoe. The court document also lists a plastic toy, remote and water bottles as "weapons used" against the victim.

The probable cause statement says the victim had bruising on his head, legs, back, feet and arms.

Court documents also describe other forms of alleged abuse, accusing one of the defendants of shoving her fingers down the victim's throat to make him eat, and then making the victim eat his own vomit, and shaking him violently. A statement from David Heiden in the court document says he admitted to forcefully shaking the victim while yelling at him to go to sleep. According to the probable cause statement, Heiden says he thought the shaking is what killed the victim because of the force he used.

All three adults are now facing child abuse charges. Some of the defendants are also facing prostitution and drug charges. The three appeared in Manitowoc County Circuit Court Monday where bond was set at $100,000 for each.