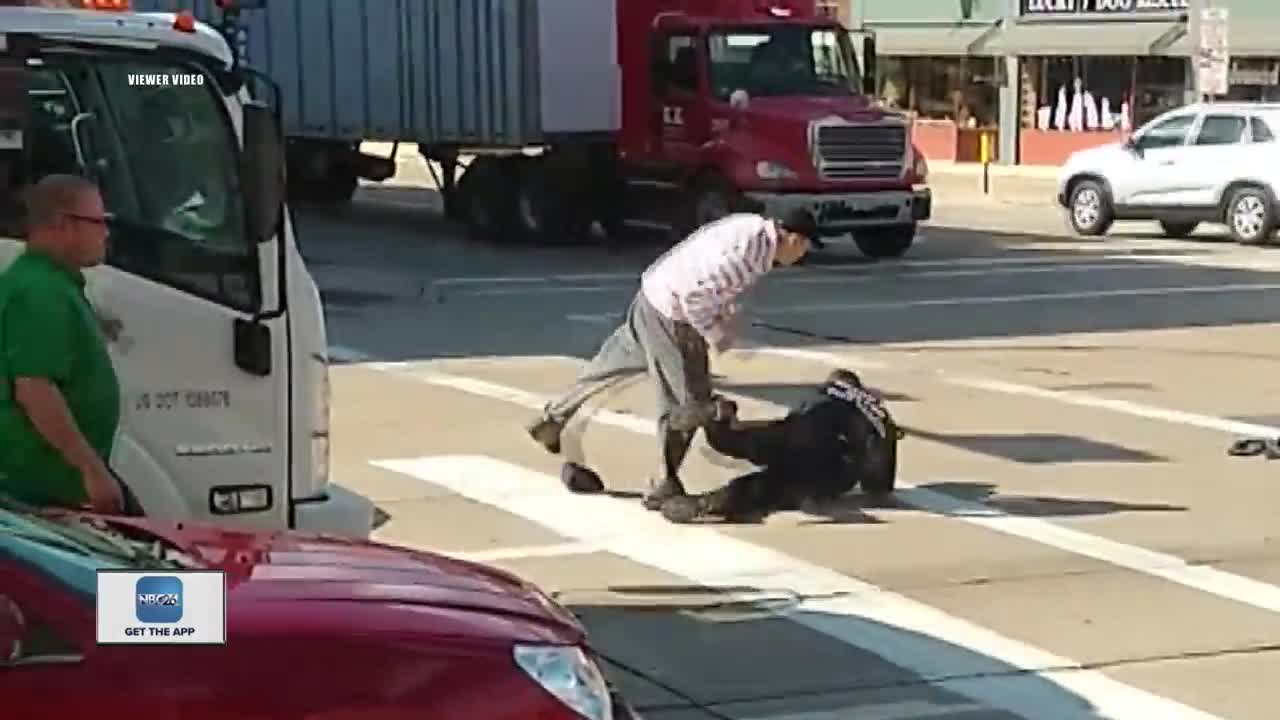 A man accused of attacking a Green Bay firefighter has now been identified and charged. 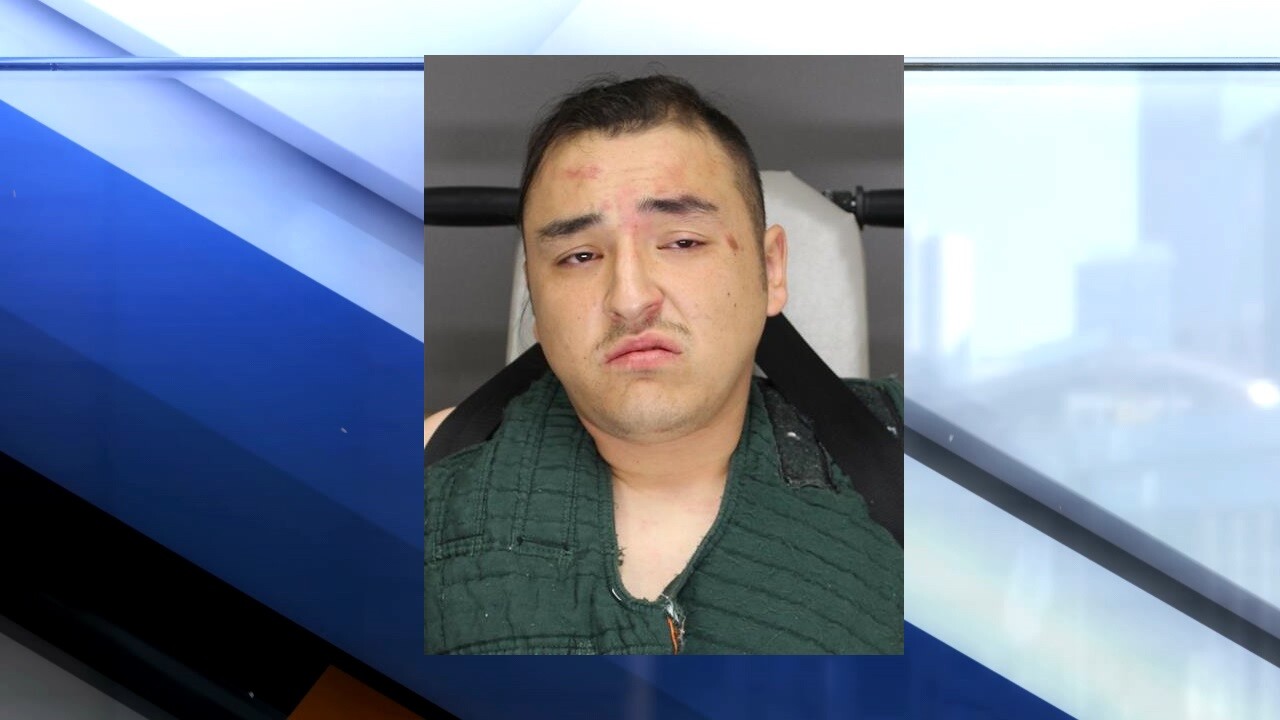 GREEN BAY (NBC 26) -- A man accused of attacking a Green Bay firefighter has now been identified and charged.

Jamie Dustin Sinclair faces charges of obstructing an officer, disorderly conduct, and battery to a firefighter – a Class H Felony.

According to a criminal complaint, a Green Bay Police officer saw Sinclair punch a firefighter in the head. The complaint says Sinclair was standing in the way of traffic at the intersection of Dousman Street and North Broadway, and the firefighter was trying to convince Sinclair to get off the road. The criminal complaint sites a witness who recorded video of the assault.

Sinclair made an initial court appearance on Thursday. If convicted on all charges, Sinclair faces a possible sentence of nearly seven years in prison and a possible fine of about $21,000.