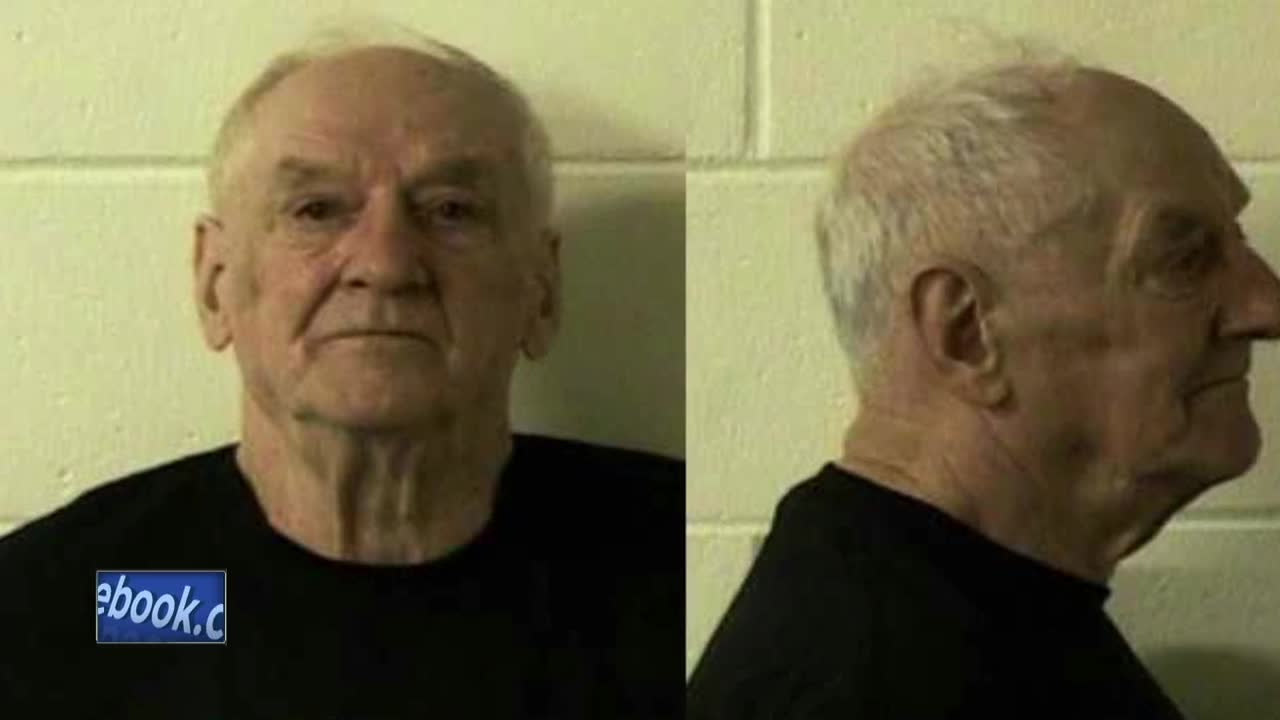 An arrest has been made in a 42-year-old double murder cold case. 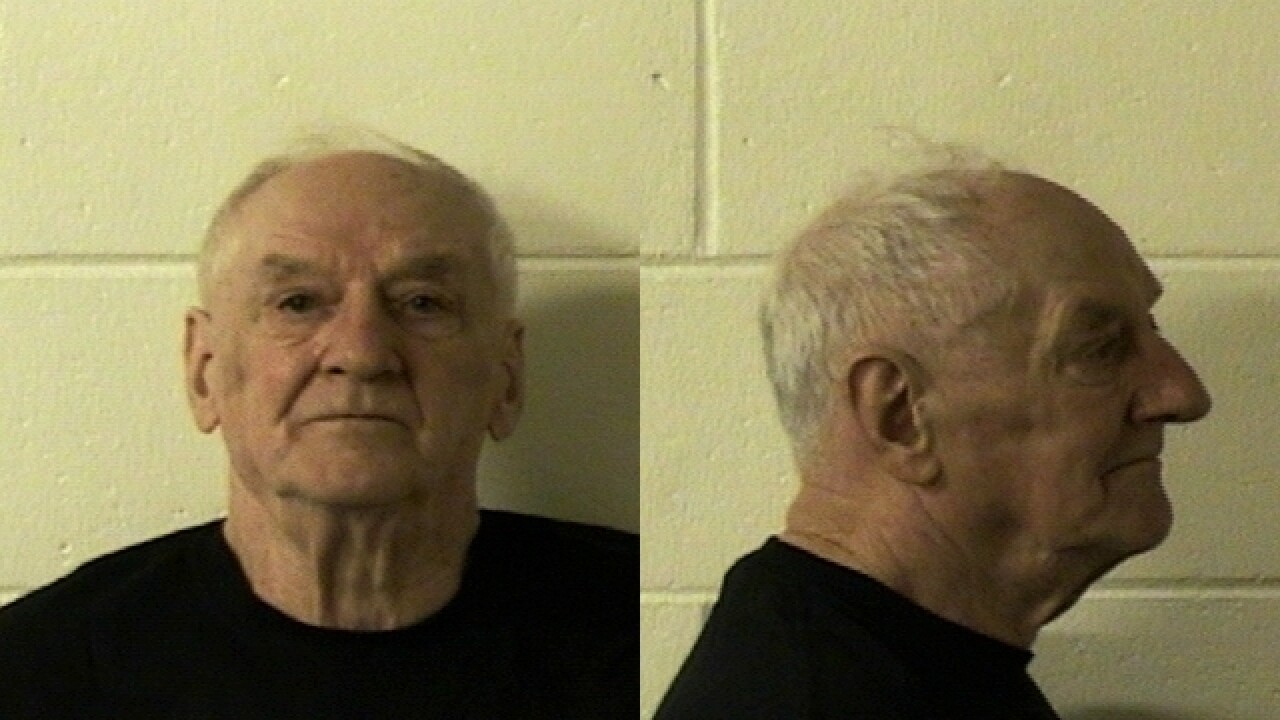 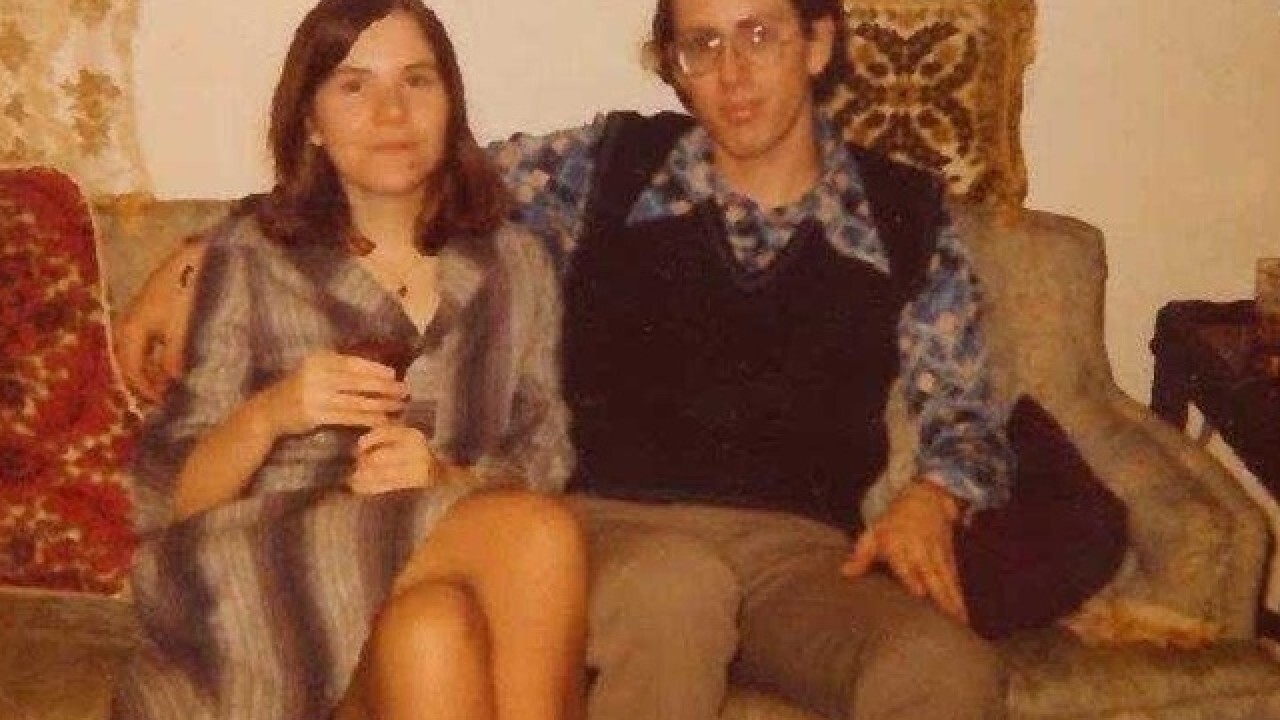 According to previous reports, Sheriff Jerry Sauve said the couple traveled to McClintock Park from Green Bay. On July 9, 1976, they were camping and out for a nature walk when Schuldes was shot and killed. His body was found in the park. Matheys' body was found the next day. She had been sexually assaulted and murdered.

Last year, authorities said new DNA technology allowed investigators to come up with a new picture of the suspect. The new sketch reportedly generated new tips in the case.