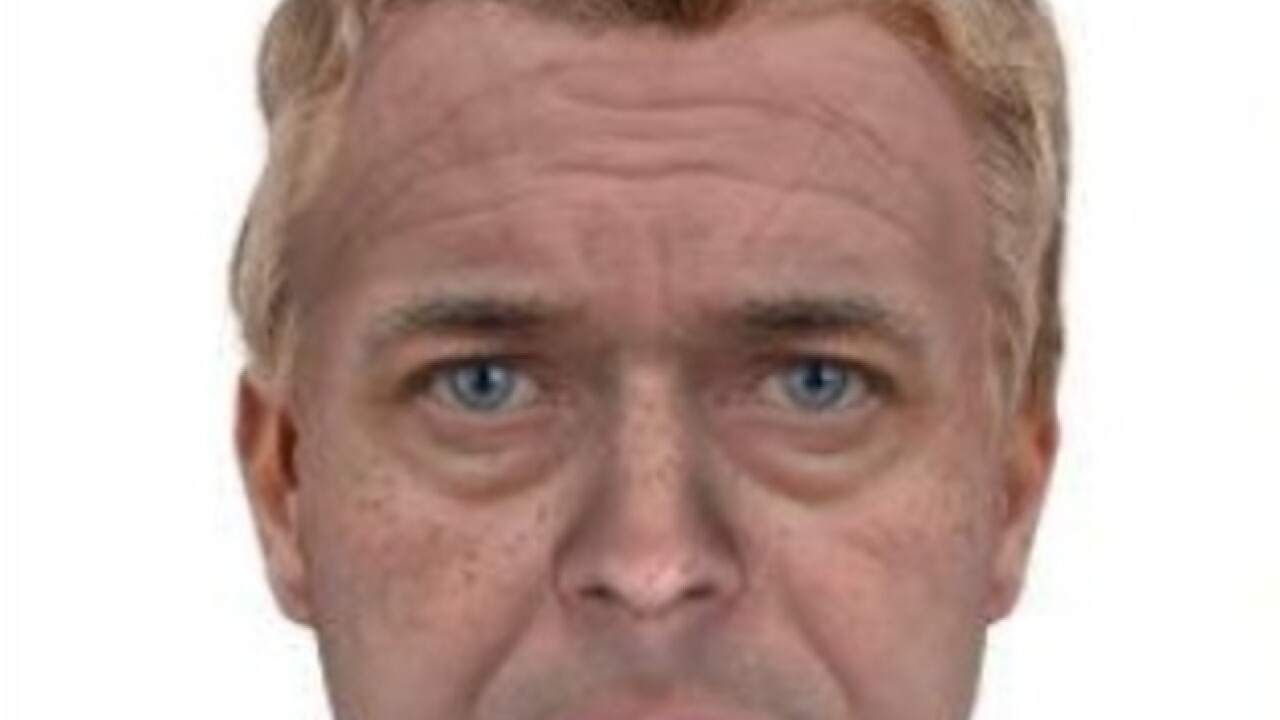 DNA samples from four people have been collected as new tips pour in on a 1976 double homicide case in Wisconsin, according authorities.

David Schudles, 25, and Ellen Matheys, 24, of Green Bay were killed while camping in McClintock Park on the Peshtigo River in western Marinette County. Matheys was also sexually assaulted.

The Marinette County Sheriff's Department says that there have been more than 40 new tips in the case since new sketches of a suspect were released about two weeks ago. The sketches made by Virginia-based Parabon Snapshot show what the suspect may have looked like at the time of the killings and what the suspect could look like now.

"I figured we'd get a lot of information we've already run down, but we're getting more new names and information than I thought we would have and it's still coming in," said Sheriff Jerry Sauve.

Sauve said new DNA swabs were collected and sent in for testing from four people that weren't on the department's radar before the new sketches were released. Test results should be returned in the next few weeks, he said.

"There will be more of that done, that is just the start," said Sauve.

Some of the people accused are better matches for the Snapshot pictures than others, Sauve said. He said it's encouraging to know what the suspect may look like.