New suspect photo to be released from 1976 cold case 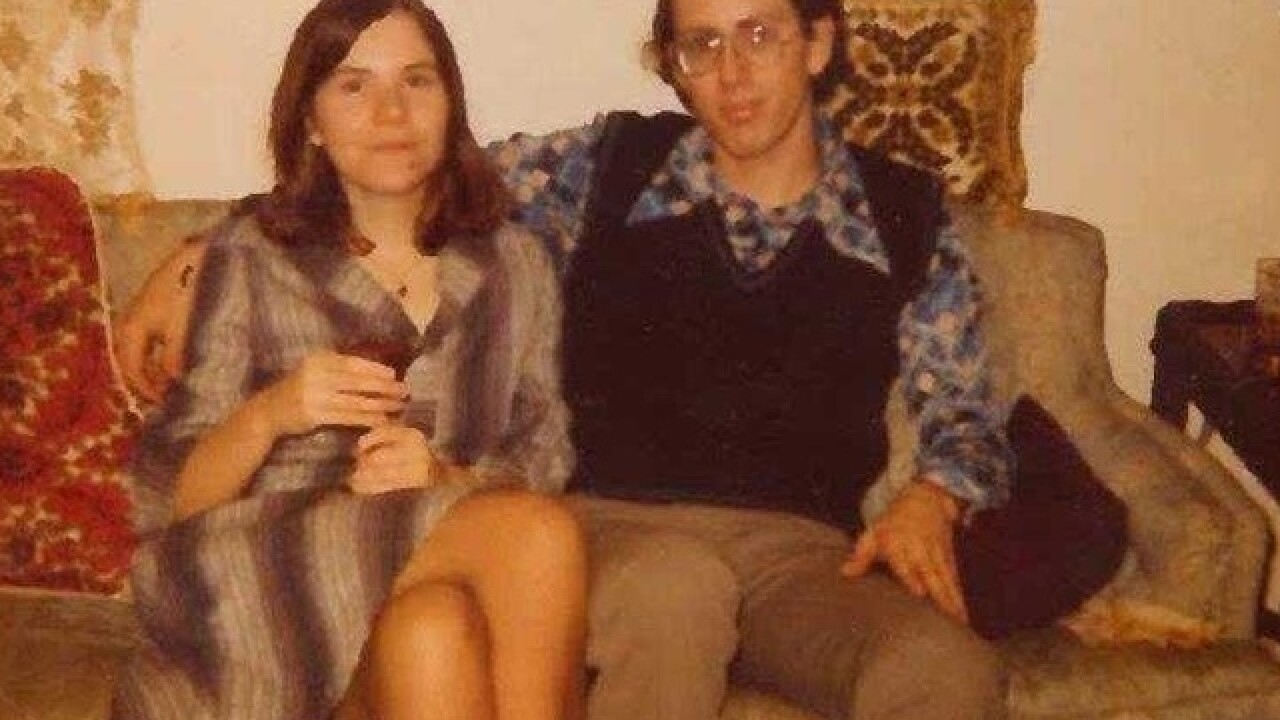 Marinette County Sheriff’s investigators say they have a new scientific composite picture of a suspect from a 1976 double homicide.

The Marinette County Sheriff’s Office says they will release more information and the picture on Monday, July 9. That date is significant because it is exactly 42 years after the murders at McClintock Park in the Town of Silver Cliff.

This case focuses on the 1976 murders of 25-year-old David Schuldes and his girlfriend, 24-year-old Ellen Matheys. Sheriff Jerry Sauve says the couple went to McClintock Park from Green Bay. They were camping and out for a nature walk when Schuldes was shot and killed. His body was found in the park.

Matheys' body was found the next day. She had been sexually assaulted and murdered.

The sheriff says new DNA technology has allowed investigators to come up with a new photo of the suspect.