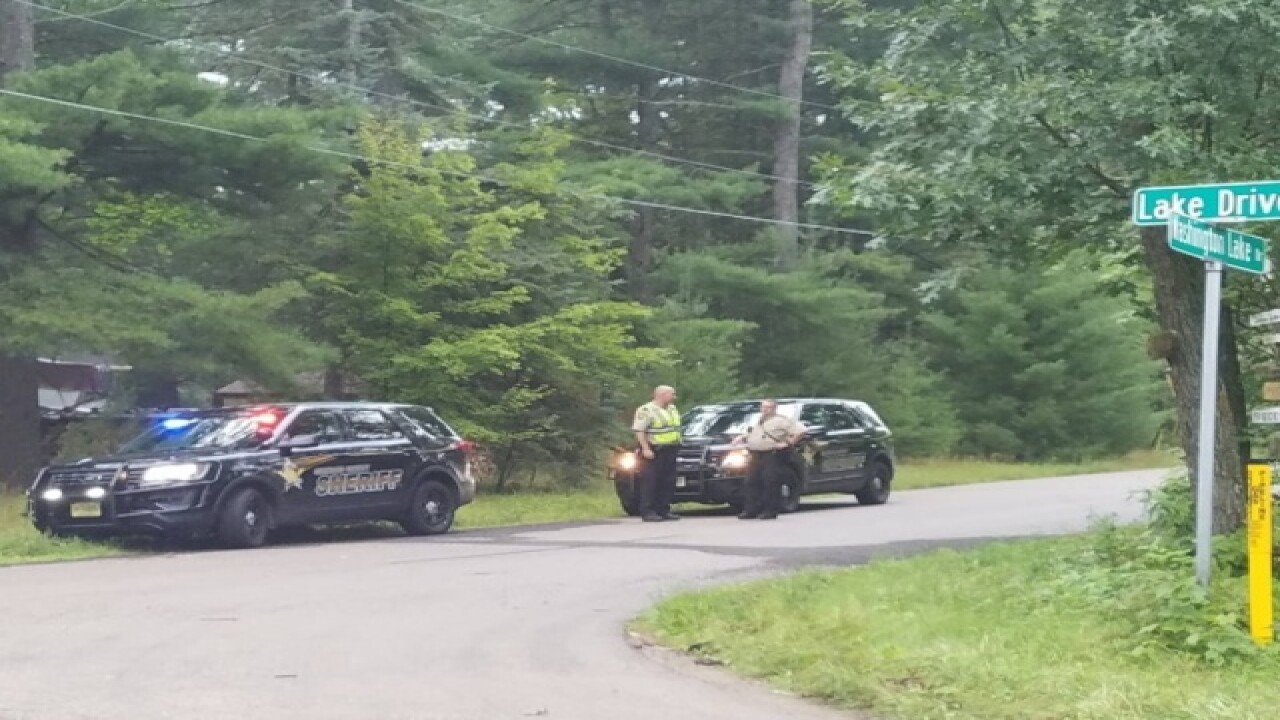 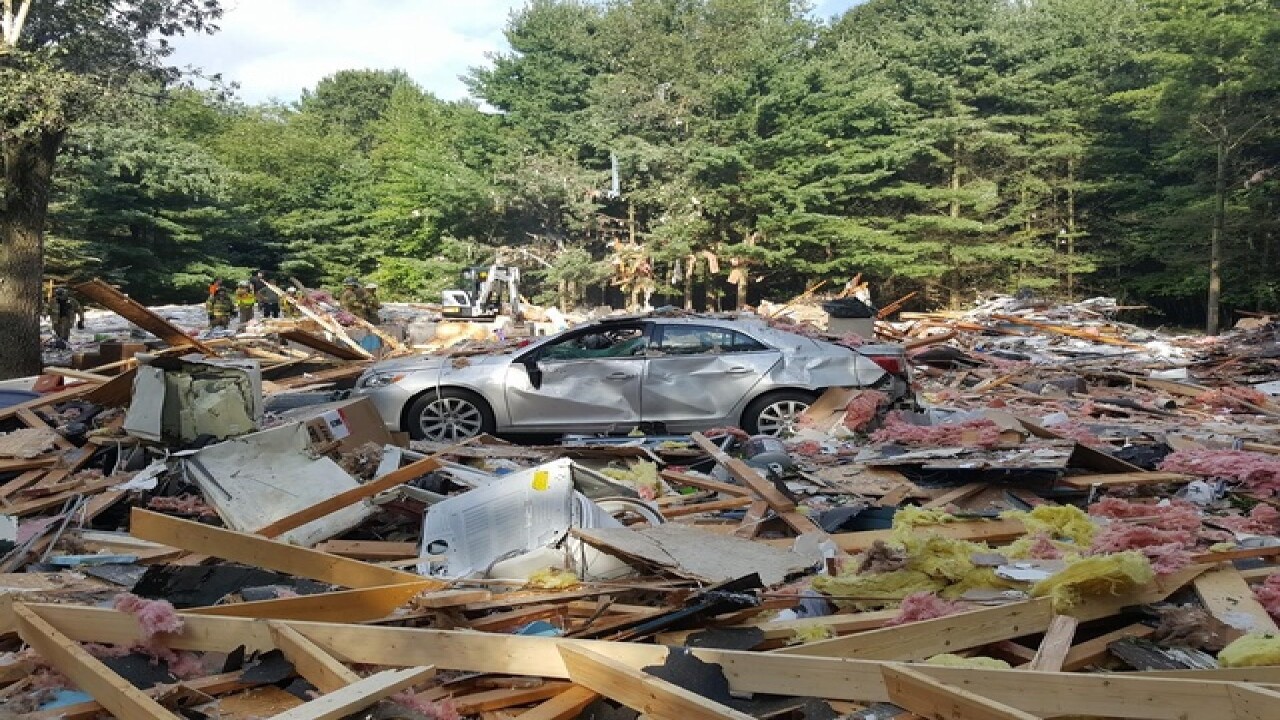 UPDATE (8/18 at 7 a.m.): Sheriff deputies confirm a woman was found deceased in the home explosion. The Sheriff's Department said investigators believe propane is a factor.

Investigators had originally ruled out gas as a cause.

They said there is significant damage to the home and it is expected to be a complete loss.

Officials said it happened around 5 a.m. Thursday in the 6000 block of Richter Court in the Town of Wescott.

Officials said the homeowner was out of the state at the time of the explosion.

(8/17): Crews are sifting through debris and working to put out hotspots.

The Shawano County Sheriff's Office and State Fire Marshall are both on scene.

The public is not in danger at this time.