Ashwaubenon native Morgan drafted by Jets in fourth round

James Morgan is the first Green Bay-area quarterback to be drafted in more than 30 years. 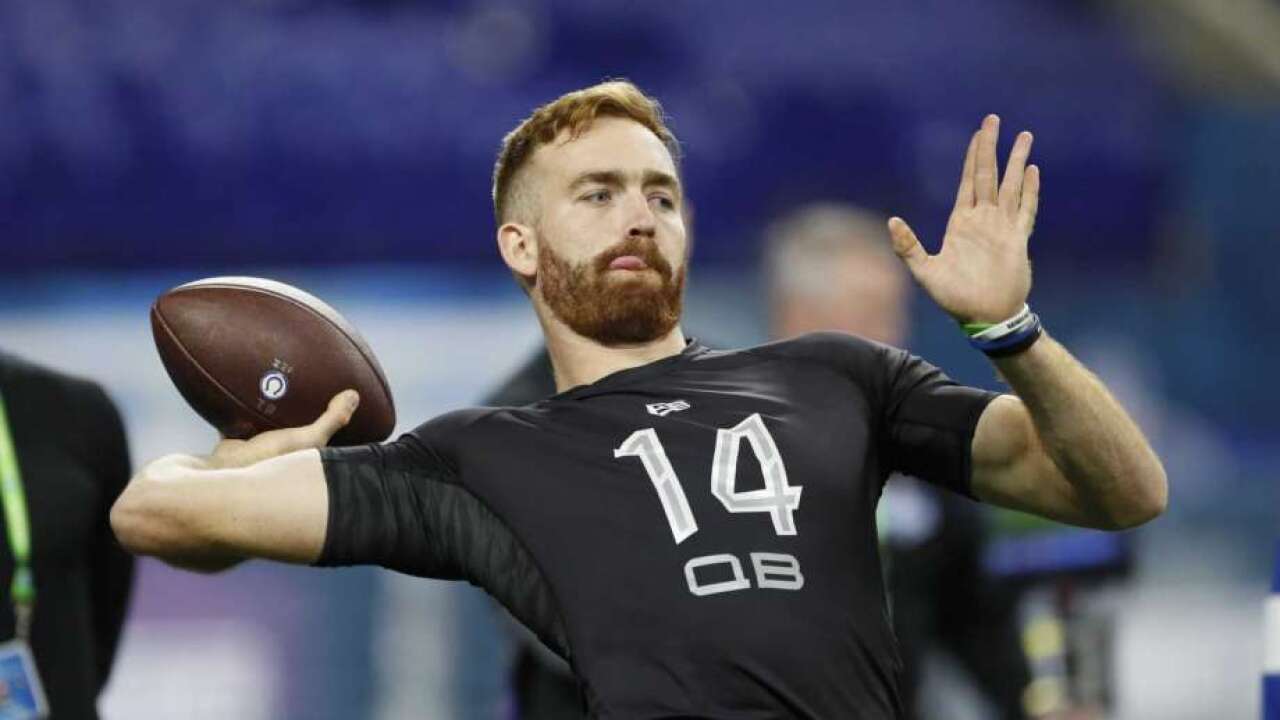 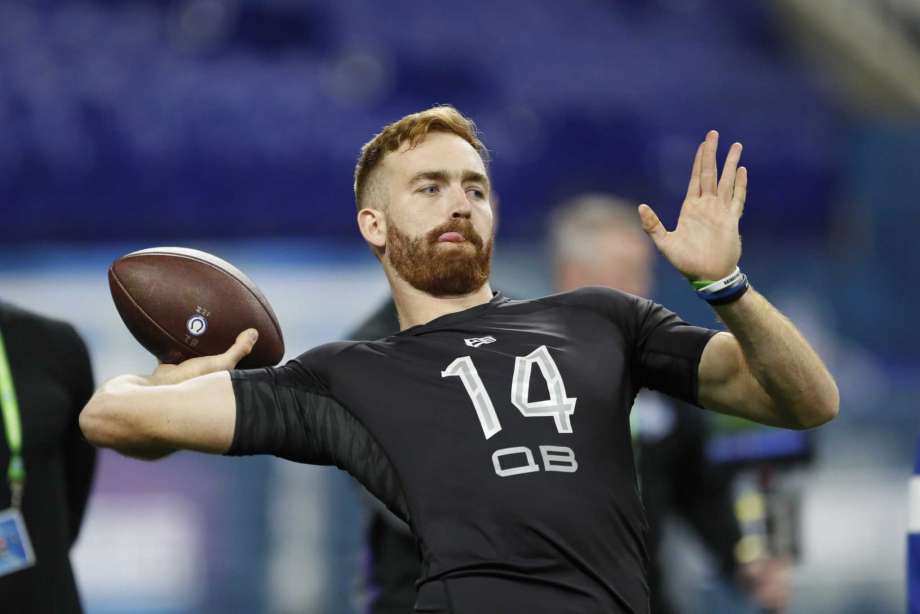 The former Florida International quarterback was selected by the New York Jets with the 19th pick of the fourth round Saturday.

Morgan becomes the first Green Bay-area quarterback selected in the NFL Draft since 1988.

Morgan started his college career at Bowling Green before transferring to Florida International University where he blossomed into an NFL prospect. He burst onto the scene during the college all-star games and NFL Combine.

Morgan will compete for the Jets' back-up quarterback job behind Sam Darnold, a former No. 3 overall pick.