May 5 is typically the busiest day of the year for Margarita's of Green Bay, and this year was no different. 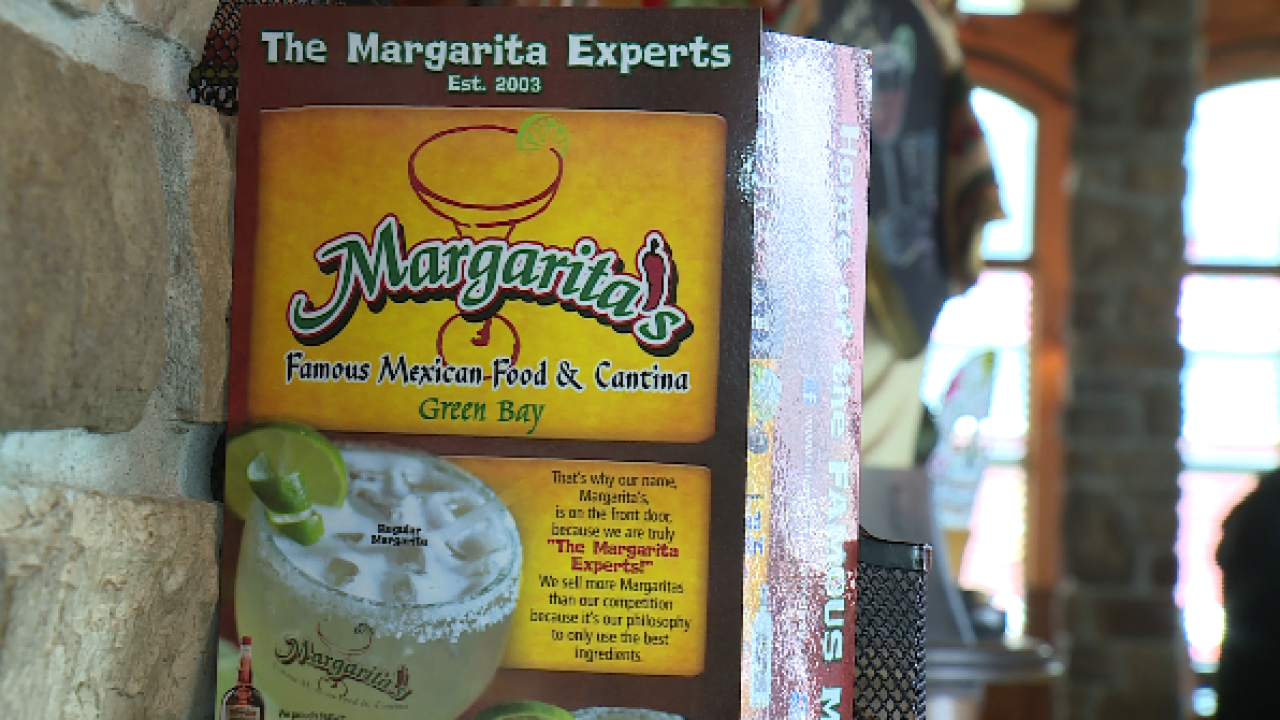 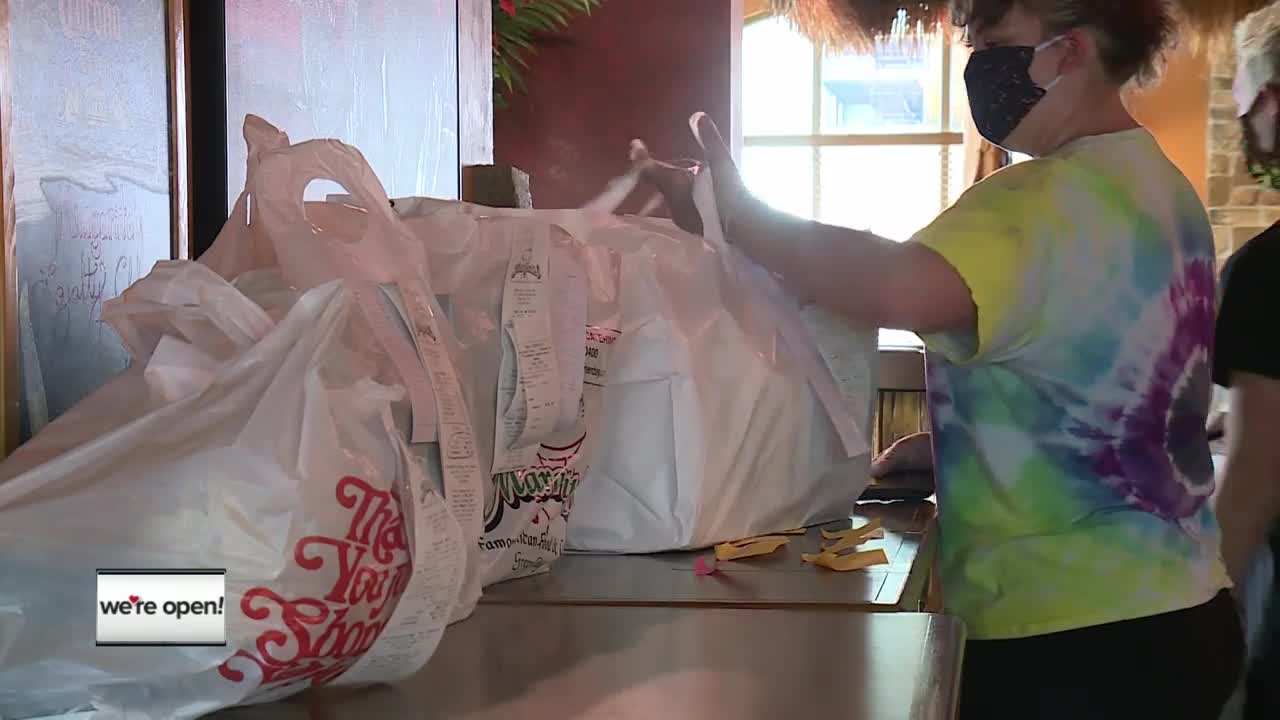 ASHWAUBENON, Wis. (NBC 26) -- It's a Cinco de Mayo unlike any before, but Margarita's of Green Bay is as busy as ever.

"It's a first for all of us and we're enjoying it already," Margarita's general manager Sid Boehm said just before noon Tuesday morning, his day already getting busy.

May 5 is typically the busiest day of the year for the popular Mexican cantina, and despite the circumstances, this year was no different.

"The call-aheads and the dinner plans for tonight are exceeding even our expectations," Boehm said. "So we expect it to be incredibly busy all day long."

Boehm said the restaurant started taking call-ahead orders on Monday, and the phone continued to ring well into Tuesday afternoon and evening.

Order slips lined the bar. Some employees manned the five different phone stations while others filled to-go boxes in the dining room, which has been converted into a makeshift assembly line as Margarita's ramps up its takeout system during Wisconsin's "Safer at Home" order.

The cantina has a different look these days, but Boehm said he is proud of how his employees have adapted to keep the establishment thriving.

"It's an assembly line mentality now," he said. "Things are done very differently. It becomes a drive through for a sit-down restaurant. It takes a lot of tinkering. It takes a lot of changes. And it takes a lot of willingness on the part of my staff to adapt to those changes and they've done a fantastic job at it."

Boehm said he has been able to keep 30 to 40 people "gainfully employed," as employees have taken on different roles.

Some answer phones. Others fill to-go boxes. Others run the food out to cars in the parking lot, as all orders are delivered curbside.

Boehm said he hopes the influx of carryout orders carries over when the "Safer at Home" order allows customers to dine in restaurants. But for now, the cantina continues to play the hand its been dealt.

"I think we'd love to go back to the sit down as soon as we possibly can," he said. "But we get it. We understand the situation and we'll just keep doing what we do until then."