After opening for takeout and delivery orders last week, the popular Green Bay restaurant is getting ready for a return to normal - with some provisions. 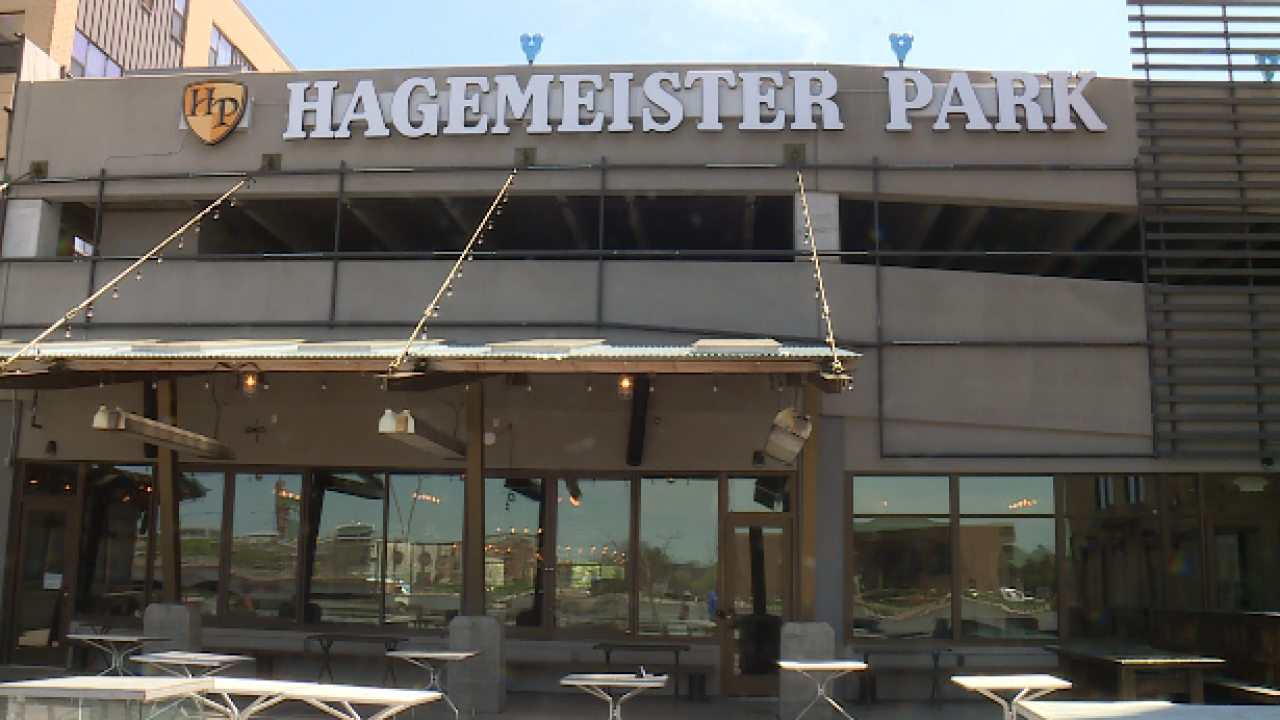 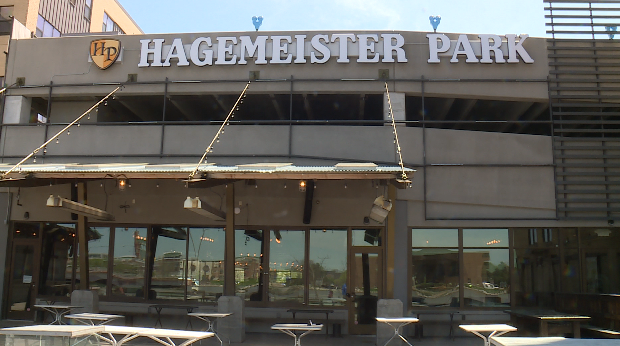 Green Bay, Wis. (NBC 26) -- After nearly two-month-long hiatus, Hagemeister Park is back up and running.

"We thought it was best to close," he said. "Safer for our customers and our employees."

Now, starting Wednesday, they'll be back at full speed. Hagemeister's dining room and riverside patio will be back open, with a few provisions.

"We've taken all the proper precautions," Abbott said. "Placing all tables six feet apart. We've hired extra staff to make sure everything is sanitized and cleaned for our customers."

"We have a pretty big restaurant so we're able to space out people probably better than other locations," he added.

Abbott said he expects a good crowd, especially with nice weather expected over the holiday weekend.

"Hopefully people will come down and come see us and check us out," he said.