Kimberly native Frankie Wurtz capped off a wild final minute with a game-winning lay-up in the final seconds to give the Phoenix a 50-49 win in the Horizon League semifinals. 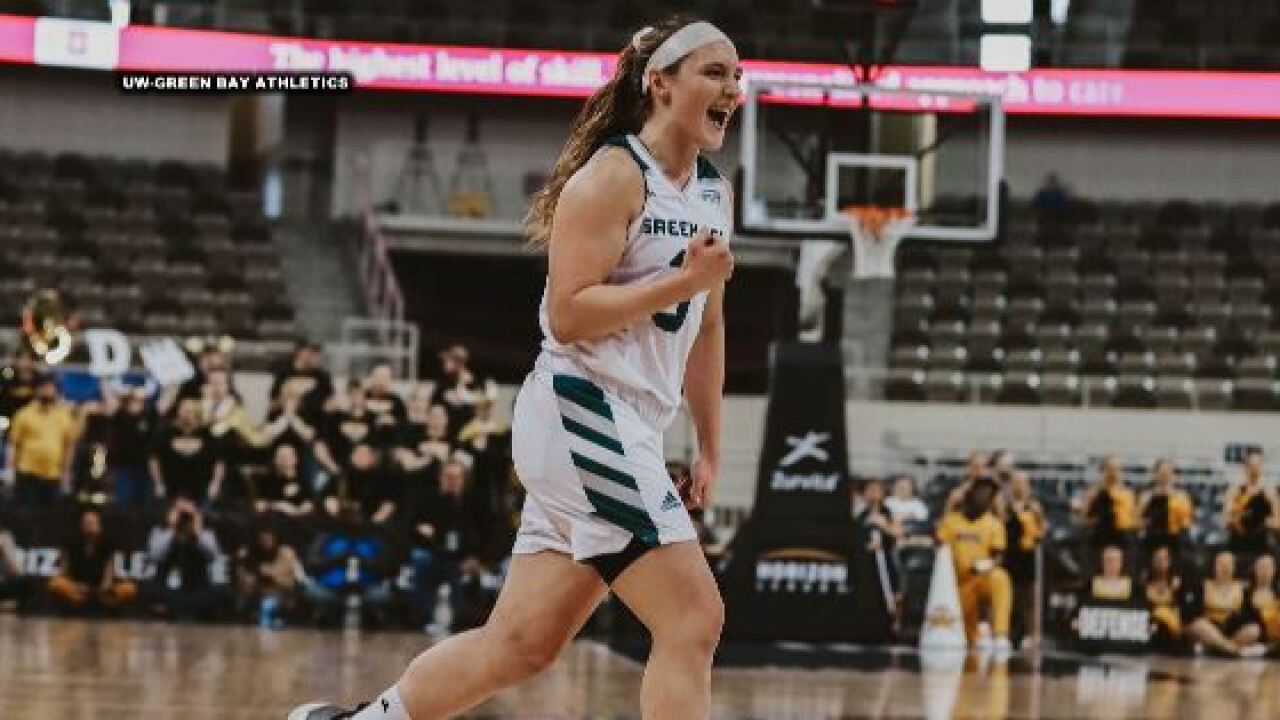 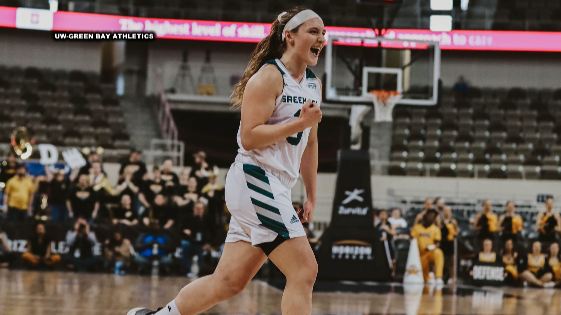 INDIANAPOLIS (WGBA) -- The UW-Green Bay women's basketball team will play for an NCAA Tournament berth Tuesday after a thrilling 50-49 victory over Northern Kentucky in Monday's Horizon League Tournament semifinal round.

After the teams traded leads four times in the final minute, Kimberly native Frankie Wurtz hit a the game-winning lay-up with 3.1 seconds left on the clock to give the No. 2 seed Phoenix the one-point win.

Green Bay led most of the game; its largest advantage was 46-36 with 4:30 left in the game. After the Phoenix took that 10-point lead, NKU went on an 11-0 run to take its first lead since the first quarter.

Wurtz hit a go-ahead basket to put Green Bay up 48-47. NKU's Ivy Turner then answered to put the Norse back on to 49-48, before Wurtz hit the game-winner in the final seconds.

The Phoenix will play No. 1 seed IUPUI in the Horizon League Championship on Tuesday. The game tips off at 11:00 a.m. at Indiana Farmers Coliseum in Indianapolis and can be seen on ESPNU and watchespn.com.

Green Bay is in search of its 17th Horizon League Tournament Championship, by far the most in conference history.