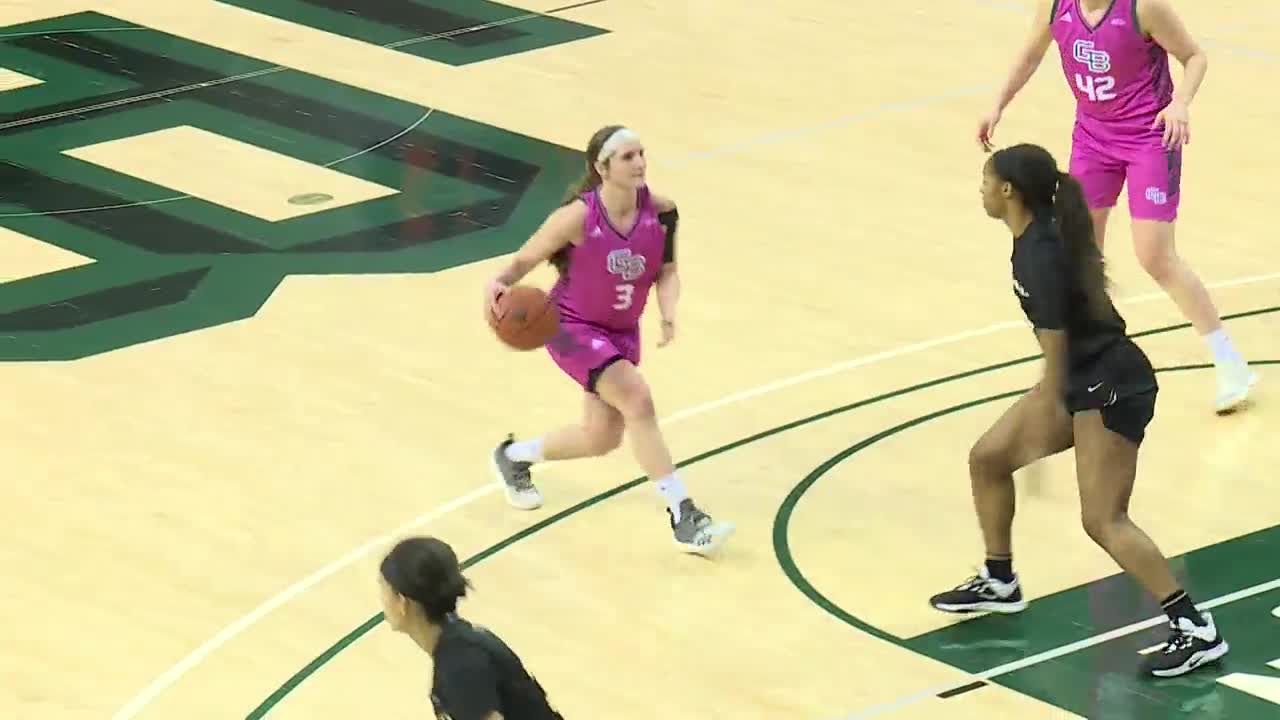 That's when they took control of the game.

Green Bay scored the first 16 points of the second quarter, and carried a 32-1 run into the third. Head coach Kevin Borseth said the hot start to the second was a turning point in the game.

"They scored one point in the second quarter," Borseth said, speaking highly of his team's defensive performance. "We showed a lot of edge in that quarter... that was really key for us and was a separator."

Green Bay's next game is Friday morning at Illinois-Chicago.