Wurtz on Phoenix: "We're a good team when we have everyone going"

The Green Bay women are in jeopardy of missing the NCAA Tournament in back-to-back years for the first time since 1996 and '97. 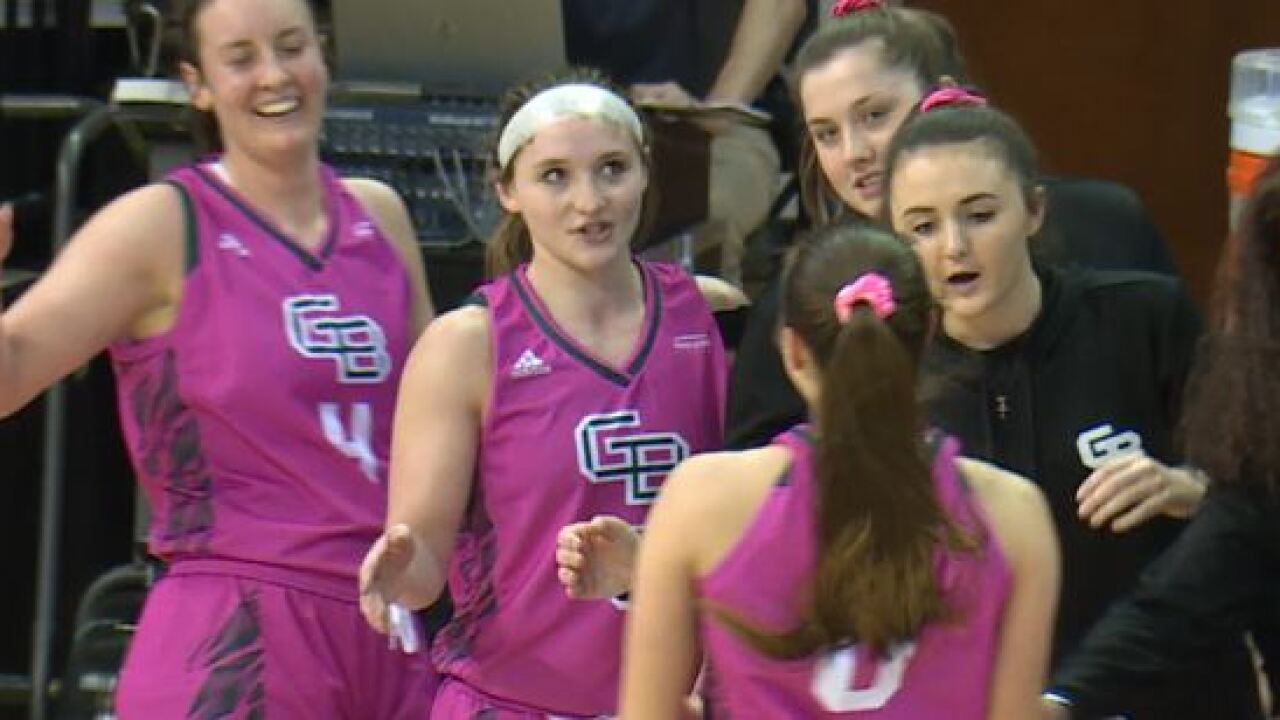 GREEN BAY, Wis. (WGBA) - In the midst of a rare "down year," it is soon do or die time for the Green Bay women's basketball team.

The Phoenix have lost 12 games - their most in a season in 30 years. They haven't missed the NCAA Tournament in back-to-back years since 1996 and '97, but that streak will come to an end if they don't win the Horizon League tournament, which begins March 3.

Despite the struggles the Phoenix have won three of their last four, and their top player thinks they are on the right track.

"We've had some adversity but I think right now (we are playing well)," senior guard Frankie Wurtz told NBC 26 in an exclusive interview Thursday. "If you look at Sunday (in a 76-51 win over Oakland) we played the best game that we have all year in my opinion and we were really aggressive on both ends so it's just important to build on that right now.

"So I think we are a good team when we have everyone going and I think we can do some really good things in the postseason," Wurtz said.

Wurtz scored a career-high 28 points in Green Bay's win over Oakland on February 16. She will join NBC 26's Chancellor Johnson for this week's edition of "Film Don't Lie," which will air Sunday night during NBC 26's 10:00 p.m. newscast.