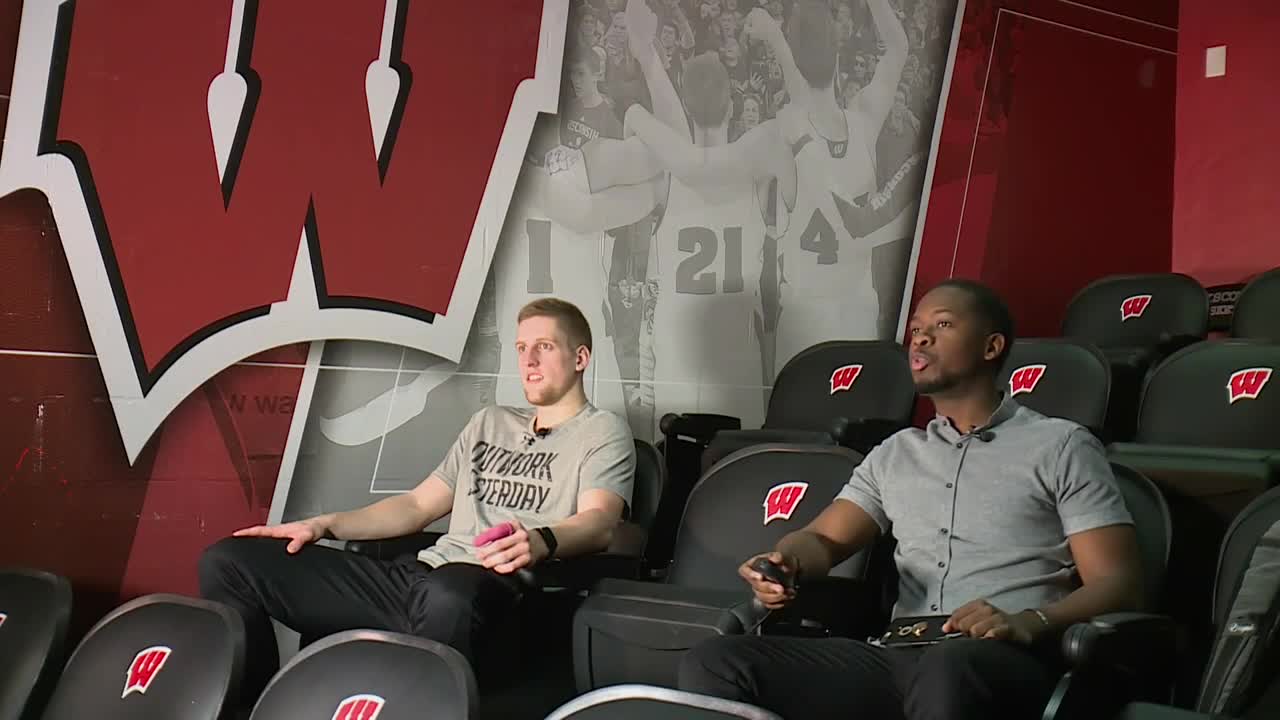 "In his own journey he has become more comfortable in terms of how he can you know not worry about missing a shot," Gard said.

"You know two years ago he goes 0-12 in a game, and it bothered him for like five days afterwards. Now, he's running by me going, I'm gonna splash the next one."

When shown the clip, Pritzl credited Gard for helping him develop that poise.

"There's been games where i haven't shot well but he has enough faith in me to continue to put me in positions to perform," the fifth-year senior said.

"I've been here a long time to where i know what needs to be done to play at the highest level," Pritzl continued. "I think this year my ability to perform has been a sum all those conversations and that faith he's had in me."

You can see the full segment with Pritzl Sunday night on NBC 26 at 10, during "Sports Rewind."