Orr is expected to be a late-round pick next week. 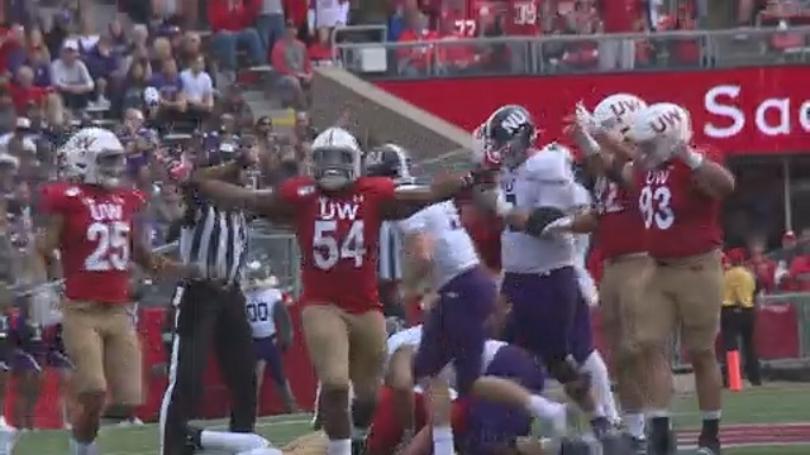 The Badgers could have two players drafted in the first round of the NFL Draft next Thursday.

Chris Orr won't be one of them, but the former Wisconsin team captain is still very confident heading into draft week.

Orr said he's had virtual meetings with dozens of NFL teams and has received positive feedback.

"The feeling has been that everyone is in love with my tape," he said. "When I talk football with them they're impressed with my football IQ.

"That was the big thing for me was just to let them know how bright of a football player I am," Orr added. "How bright of a person I am. It's just all about where and when at this point but I feel confident I'll get a call."

Orr is expected to be a late-round pick or he could potentially sign with a team as an undrafted free agent.

The NFL Draft begins next Thursday, April 23 at 7:00 p.m. For a closer look at what the Packers might do, click here.