The Packers have not taken an offensive player in the first round since 2011. 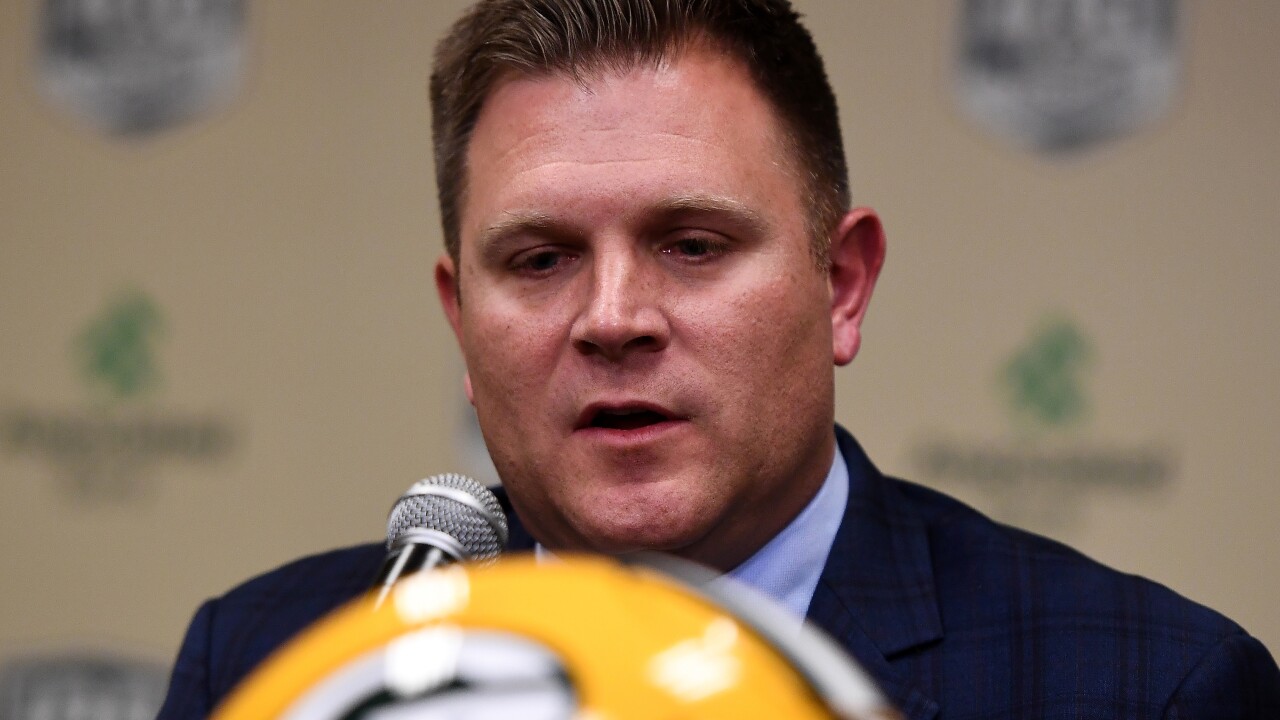 OUTLOOK: Packers haven’t used first-round pick on offensive player since taking Mississippi State tackle Derek Sherrod in 2011. Could look to use No. 30 overall selection on receiver or tackle. Draft’s depth at receiver might impact Packers’ strategy. Packers also might try to draft and groom backup for 36-year-old QB and two-time MVP Aaron Rodgers. Team needs help at inside linebacker and could pounce if LSU’s Patrick Queen or Oklahoma’s Kenneth Murray slips to No. 30. Three sixth-round picks and two seventh-round picks should give Packers plenty of trade opportunities later in draft.