Wisconsin will play in Pasadena for the tenth time, looking to snap a three game losing streak. 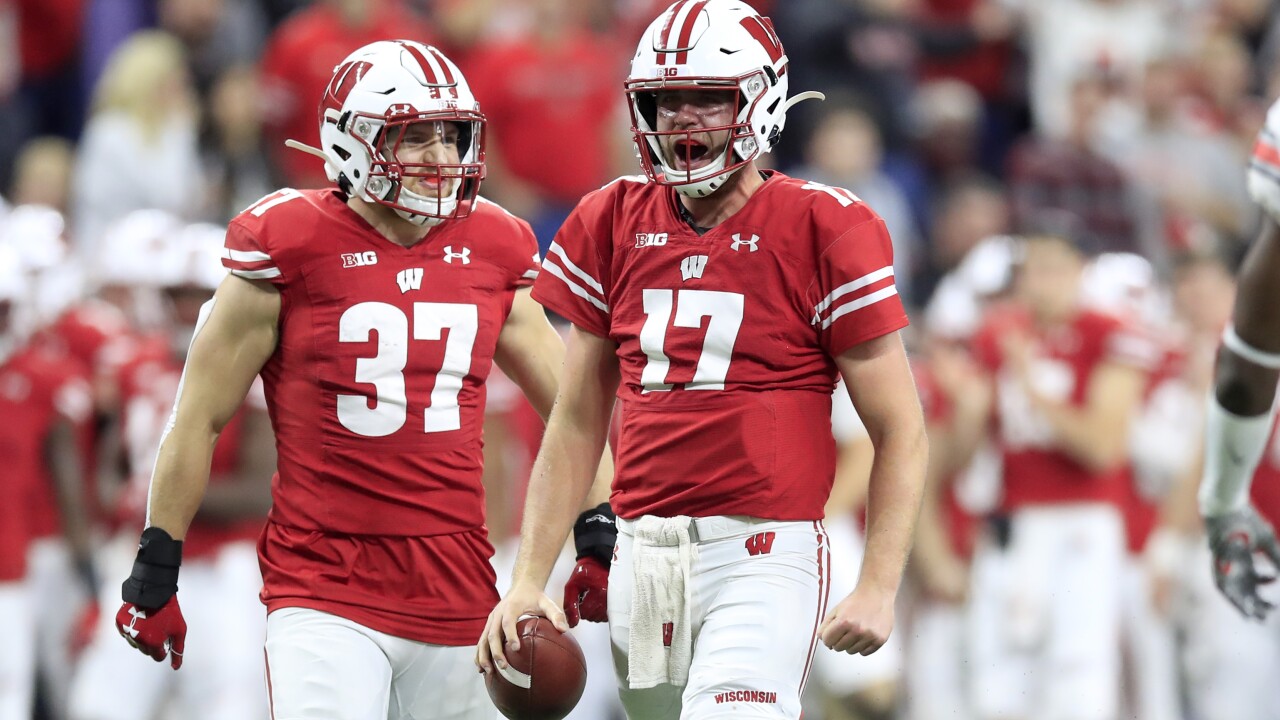 The Wisconsin Badgers are heading to the Rose Bowl for the tenth time. No. 8 Wisconsin will play No. 6 Oregon in Pasadena, Calif. on New Year's Day.

Despite losing to Ohio State in the Big Ten Championship 34-21 on Saturday night, Wisconsin was still selected to represent the Big Ten in the game. Ohio State is heading to the College Football Playoff, leaving Wisconsin as the top remaining Big Ten team.

This is the Badgers' first trip to the Rose Bowl since the 2012 season, when they lost to Stanford 20-14. Wisconsin has lost three straight times in the Rose Bowl, and has not won in Pasadena since the 1999 season.