After leading the Badgers to their first Big Ten championship in five years, Greg Gard was honored by the Big Ten. 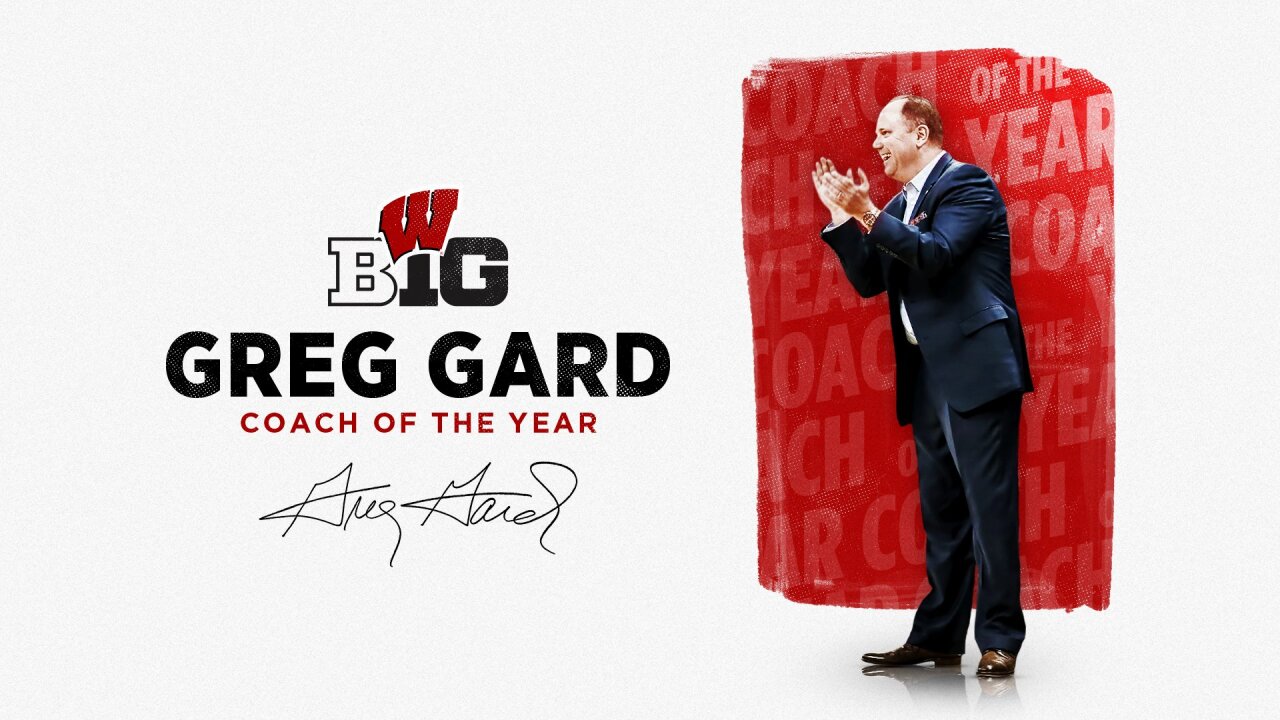 The Badgers were able to weather a mid-season storm that saw star guard Kobe King leave in a brutally public transfer; weeks later, strength coach Erik Helland resigned after allegations that he used a racial epithet in front of team members.

After starting the conference season 6-6, the Badgers rattled off eight straight wins. They are the No. 1 seed in the upcoming Big Ten Tournament.