West De Pere's Hampton reflects, looks ahead to next year at WVU

The Phantoms lefty was one of only two area players to be named first team all-state last season. Now, he's getting ready for his freshman season in the Big 12. 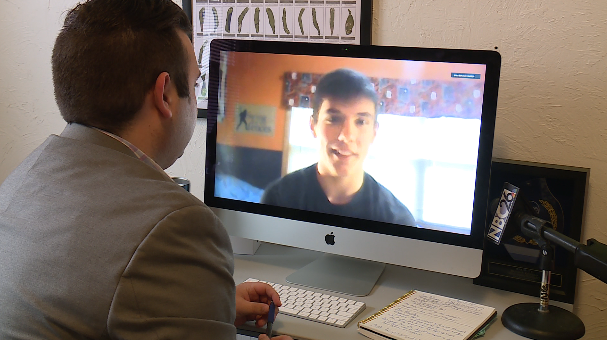 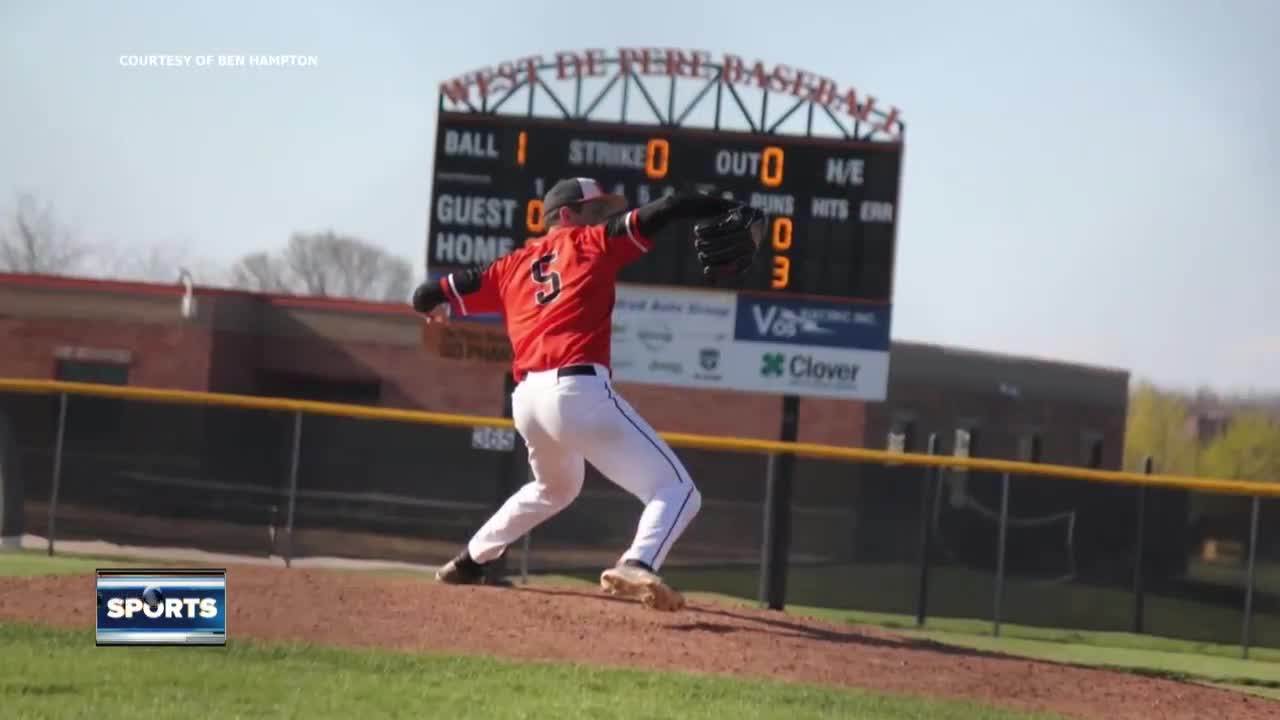 Hampton's goal for the team? To bring West De Pere its second ever state title. His individual goal? Etch his name in the Phantoms' record book.

"With the school record being 250 career strikeouts I was only 91 or 92 away," he said. "So that would have been pretty cool to get my name on the plaque in the cafeteria."

When the WIAA officially canceled its season on April 21, Hampton's first call went to his longtime coach, Joe Rukamp.

"I let a few tears out but it was so sad," Hampton said. "He's a guy that I look up to. He was one of the best coaches I've ever had."

"We have a really great relationship," Rukamp added. "I think he respects me and I have a lot of respect for him as a person and as an athlete."

Rukamp has coached Hampton since 7th grade. Hampton said he is disappointed he won't get a chance to help bring Rukamp his second state title.

But, he's got plenty of baseball ahead of him. Hampton is committed to Big 12 contender West Virginia, thanks to a rapid rise leading into last season.

"My junior year was the year that I really stepped it up," he said. "My velocity was as high as it has ever been. My control was there, I was in the weight room."

Rukamp said a combination of natural ability and work ethic has helped lead Hampton to his scholarship.

"He's worked hard, man," Rukamp added. "He's earned everything he's gotten. He's really put in the time and effort the last couple of years to get physically stronger and continue to work on the craft of pitching.

"He's got a bright future ahead of him. I'm really excited for him."