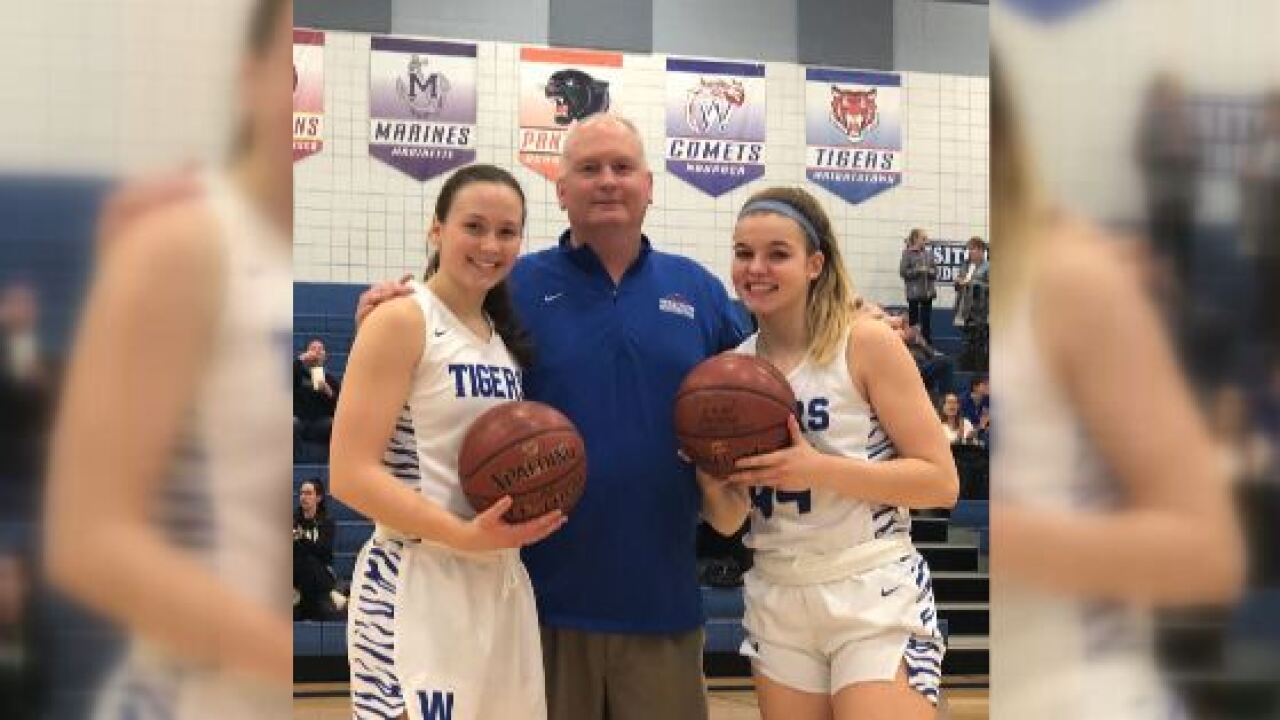 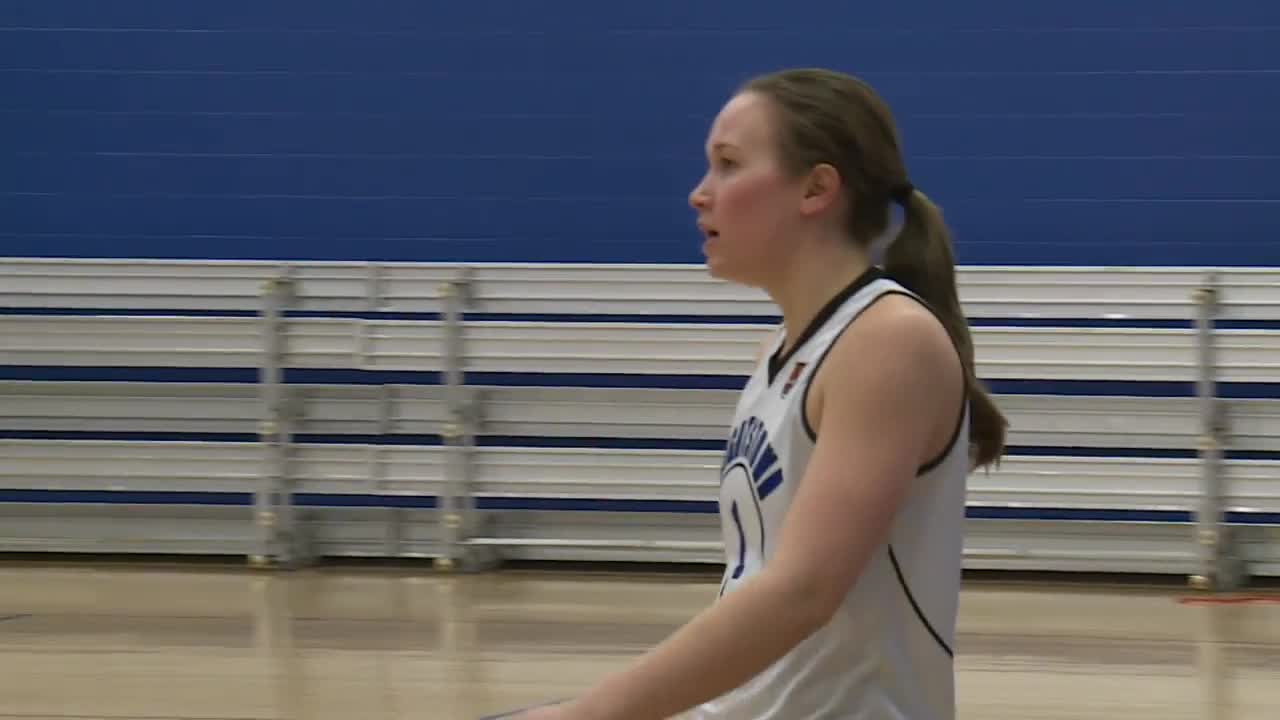 WRIGHTSTOWN, Wis. (WGBA) -- It's rare two players in the same class both surpass their school's all-time scoring record, let alone do it in the same game.

But that's just what happened on February 4 in Wrightstown.

Seniors Bridget Froehlke and Ella Diny both eclipsed the school's record of 1,249 career points in a 92-18 rout of Marinette.

"I can't name a time that's ever happened before," Diny said. "It's so rare."

The two girls have been been playing varsity basketball since their freshman seasons, when they helped lead the Tigers to the WIAA state tournament.

"(We've) been playing together so long," Diny said. "There's no jealous, we're just happy for each other."

Diny is currently nine points ahead of Froehlke on the all-time scoring list, but said she's perfectly content finishing second to her longtime teammate if it means bringing home a championship to cap off their senior seasons.

"It's all about wins for us," Froehlke said. "We're not going to let it bother us because all we care about is getting the gold ball at the end of the year."

Mike Froehlke, Wrightstown's coach - and Bridget's father - said he sees no jealousy in the two players.

"I told the girls before the year that that was possible that they could break the school record in scoring," he said. "They never made it a focus.

"They're really good friends. So for them to be able to do it on the same night was really nice and now we've kind of put that aside and they both know they're going to end up 1-2 and whatever order they're okay with."

Both players will take their talents to the college level next season. Froehlke will play at NCAA Division 1 University of Missouri Kansas City, and Diny at NAIA Cardinal Stritch.