The Papermakers are still hopeful the WIAA spring sports season can resume late this spring. 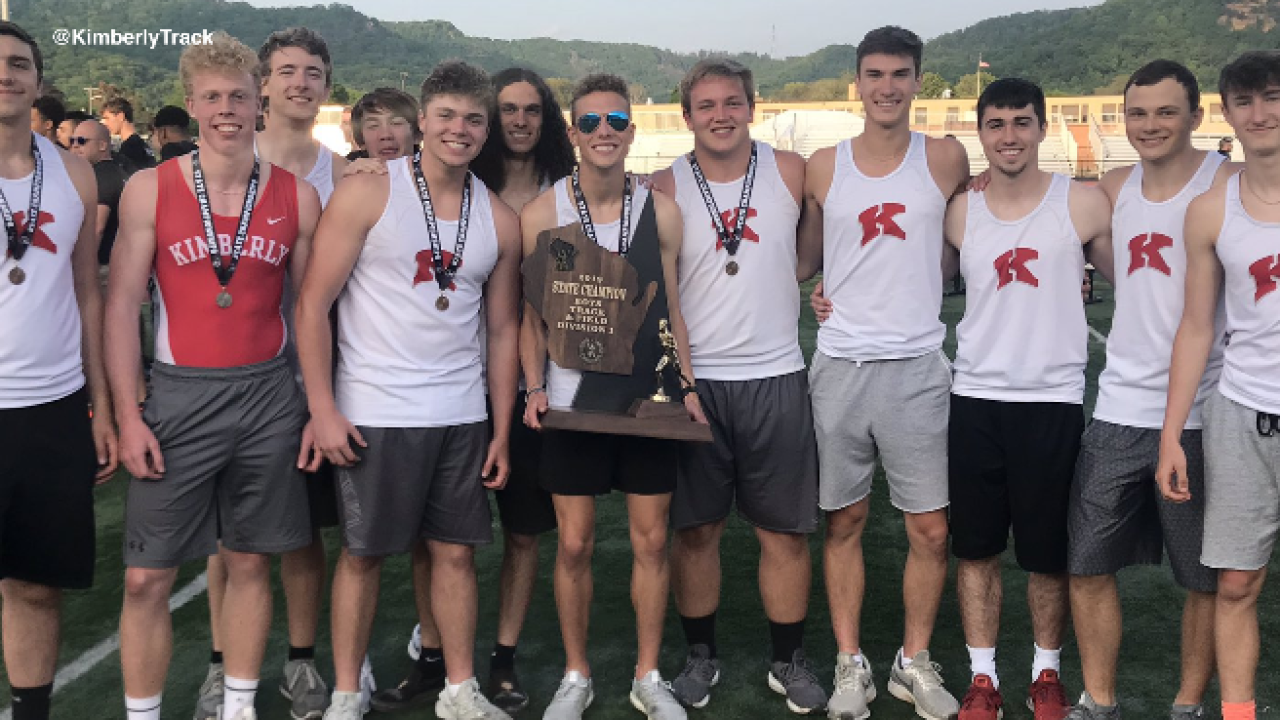 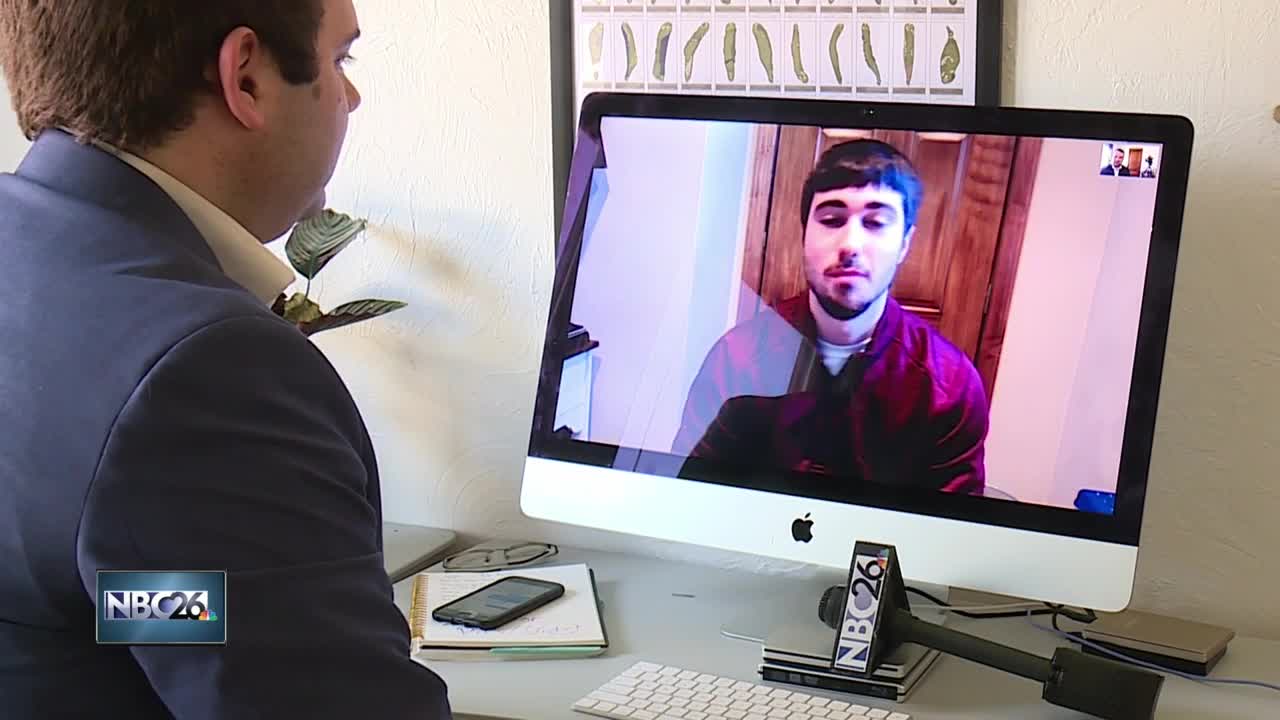 KIMBERLY, Wis. (NBC 26) -- Members of the Kimberly track and field team went through one week of practice in March. Then, suddenly, their season was on hiatus.

"It was kind of weird, I've never had that feeling before where everything's just gone," Papermakers senior sprinter Anthony Kessler said. "I was kind of in shock."

Kimberly has won three straight WIAA Division 1 state championships. The Papermakers have their eyes on a fourth - but right now, the season is still in a standstill because of the coronavirus pandemic.

"It's been a change," head coach Brad Hoerth said. "It's a unique change. It's not something I necessarily planned for coming into the season."

Hoerth's main challenge is making sure his team stays in championship form. He said he and the rest of the coaching staff are sending workouts to the players daily.

"They're doing them on their own," Hoerth said. "I told the kids this is really a nice opportunity for them to learn how to own their own training."

An opportunity that two of the Papermakers top athletes are taking advantage of.

"Obviously the energy's not the same and you kind of just have to rely on your self-motivation to get some done," senior Alec Martzahl said. "I think we're staying pretty self-motivated and preparing as if we're gonna have a season."

"It's been pretty devastating just thinking about that our whole season season could be gone," Kessler added. "But I've been trying my best to keep a positive outlook on the whole situation. Just training as normal. And just kind of hoping that there will be some season that we can salvage left."

That's the big question. The WIAA has not yet canceled its spring sports season - sending out a tweet Tuesday night reminding fans, athletes and coaches that its simply postponed - for now.

The state tournament is normally scheduled for the first Saturday in June. If there is a season, it wouldn't start until May at the earliest.

"It's going to really condense our season," Hoerth said. We're gonna have to go probably two meets a week... and ultimately the goal would be to still have a conference meet and then we would move into regionals."

No matter how long or short the year is, the Papermakers seniors just hope they haven't run their last race as high school athletes.

"I'm running in college next year (at UW-Milwaukee) so I have four more years of this but I feel bad for the guys that aren't going to be running in college so this is their last year," Kessler said. "But, there's really nothing we can do."

"Everybody is going through the same thing and you kind of have to put it in perspective because there are people that are in a lot of worse situations than what we have," Martzahl said. "We just have to be thankful for what we have and do our part to keep everybody healthy and safe."

Both Kessler and Martzahl will be competing collegiately - Kessler is going to UW-Milwaukee and Martzahl just committed to St. Thomas (Minn.) earlier this week.