The Red Hawks overcame a 10-point second half deficit to win the Midwest Conference Championship. 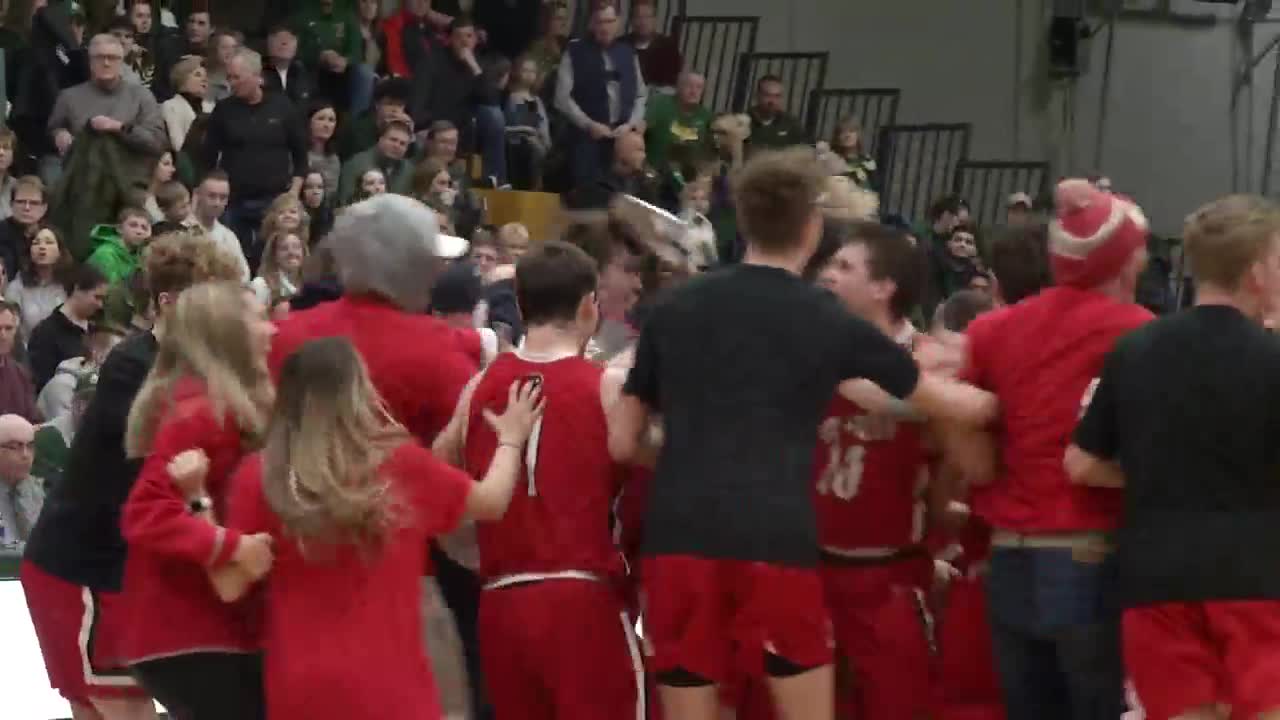 Midwest Conference Player of the Year Trent Jones led Ripon with 24 points, including 15 in the second half.

The Red Hawks used a 21-6 run to take control in the second half, eventually winning 84-71.

St. Norbert, which tied a program record for regular season wins with 22, could still qualify for the NCAA Tournament as an at large team. The NCAA announces its full field Monday morning at 11:30 a.m.