Green Bay took down Cleveland State 74-67 in its regular season finale on Saturday. 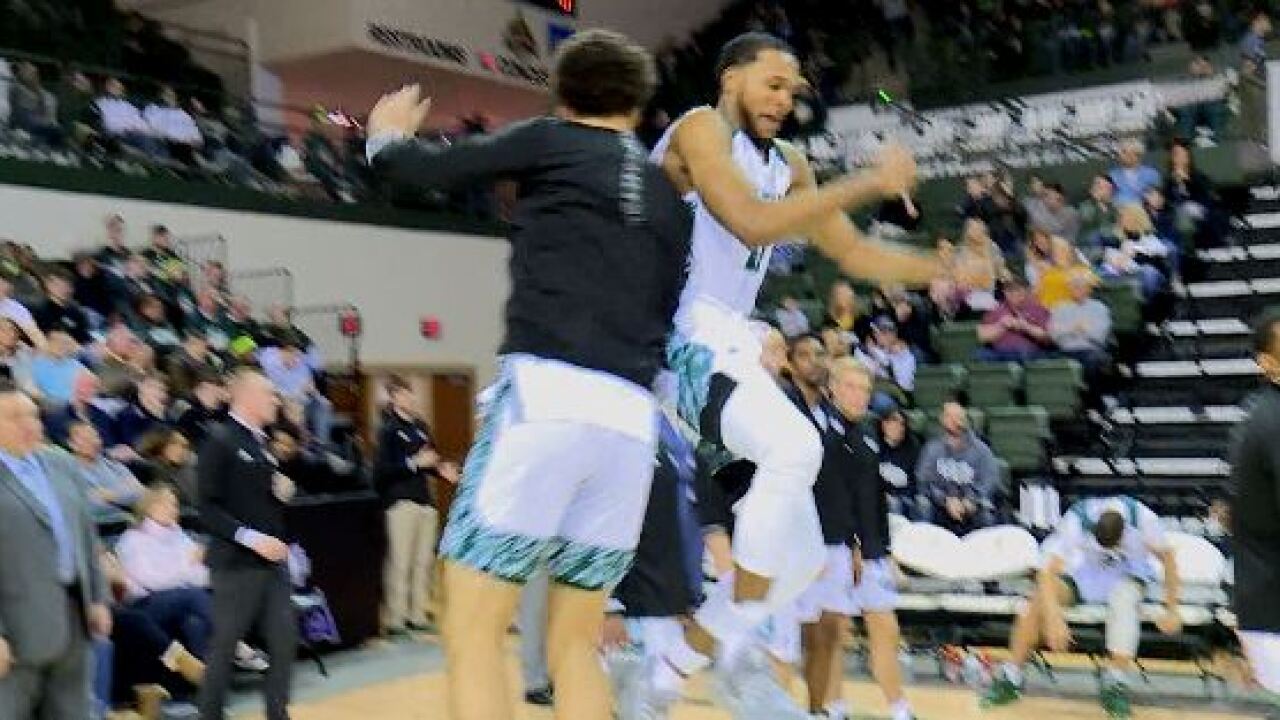 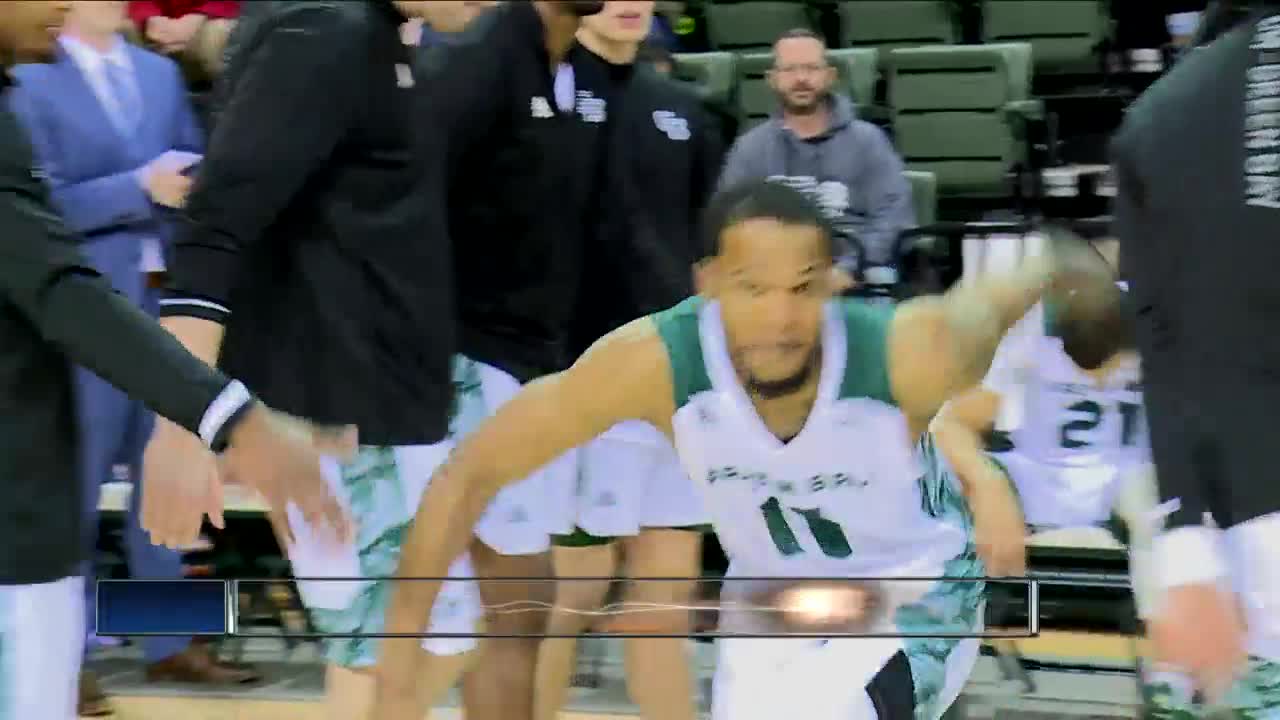 GREEN BAY, Wis. (WGBA) - The Phoenix men get to enjoy a little down time early next week.

Green Bay notched a home win over Cleveland State on Saturday, clinching a first round bye in the upcoming Horizon League tournament.

The Phoenix are the conference's No. 3 seed, which means a first round bye and an automatic advancement into Thursday's quarterfinal round.

The No. 3 seed doesn't normally come with a bye, but does this year because Detroit Mercy was recently declared ineligible for the postseason - meaning there are only nine teams in the tournament.

Senior Kam Hankerson led the team with 17 points as Green Bay staved off a late rally from the Vikings to claim the win.