While other schools playing this fall are still working to fill their schedules, Notre Dame Academy is all set with a seven-game slate. 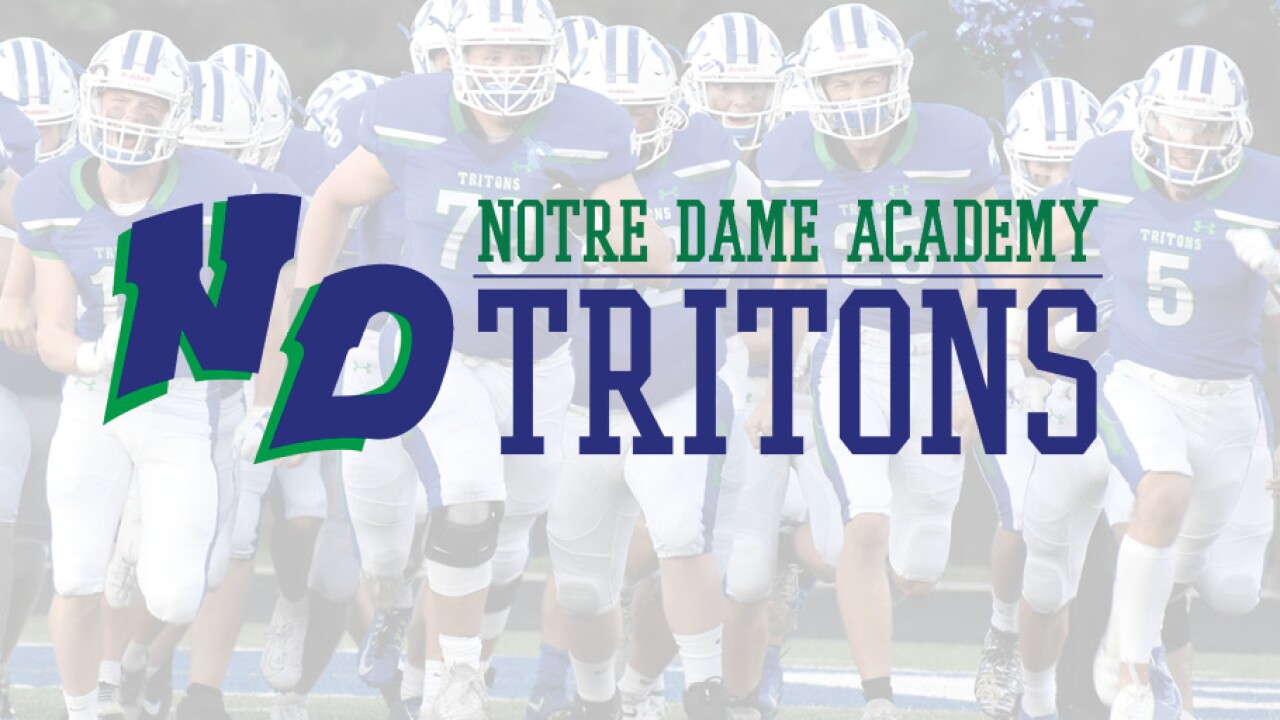 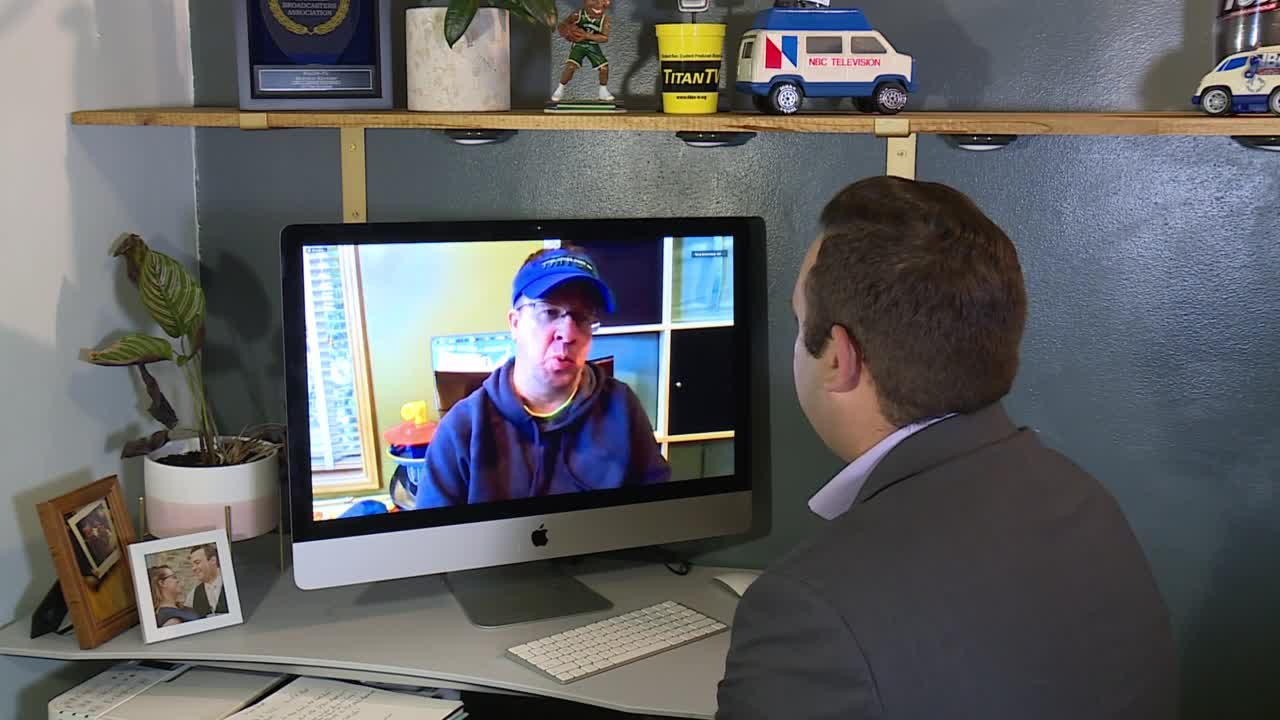 Several other schools playing this fall - including Kaukauna - are still working to to finish their schedules.

Notre Dame's athletic director, Matt Koenig, said it's a 'relief', but also acknowledged the work is far from over.

He said now the focus turns to ensuring the health of their student-athletes as they go through a fall season.

"It's crazy if you think about it but they're doing it all over the country already," he said.

Koenig, who hails from Ohio, said he has been seeking advice from athletic directors in his former state, where high school football has already started.

"Coming from Ohio, I'm connecting with a couple of the athletic directors there. I'm actually having my football coach reach out to a couple of coaches there just to see how they are making it work there. Last Friday (they played) their first games. It's working in other states."

Notre Dame's complete football schedule. Tritons are the only full-time FRCC school playing this fall and did a great job to fill out a full seven game slate. https://t.co/4ffjHcqXql

Koenig said he feels confident he and the school made the right decision to keep fall sports in their traditional window, rather than shift them to spring like the other schools in their conference.

He said the unknowns - specifically weather - of playing outdoor sports in March and April made it too difficult to make the switch.

"We're still obviously concerned and I don't want people to take this as we're pushing through all of this without concern for our students," he said. "Their health is still number one. But our vision and our motto is to make the whole person out of a student and that includes our extracurriculars."

Koenig said some boys soccer players have opted out of playing. He said some football players may do the same.

Notre Dame did switch girls volleyball to the spring because of a lack of possible opponents this fall.