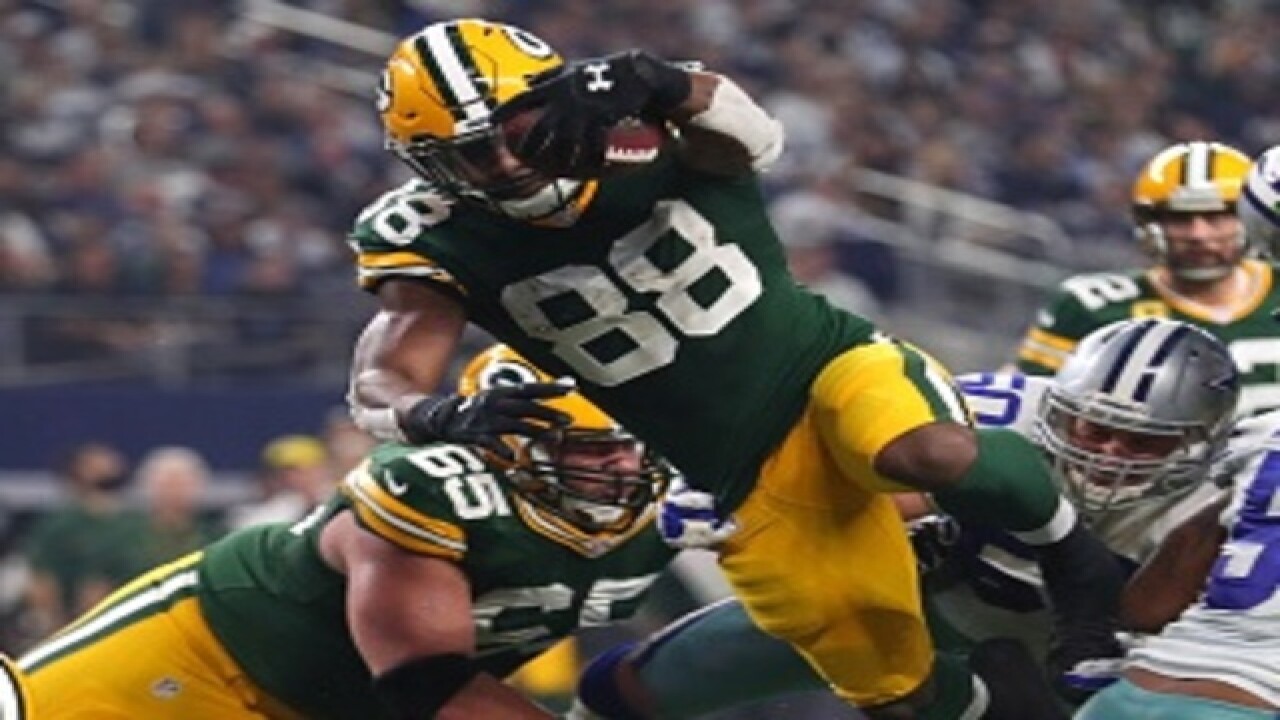 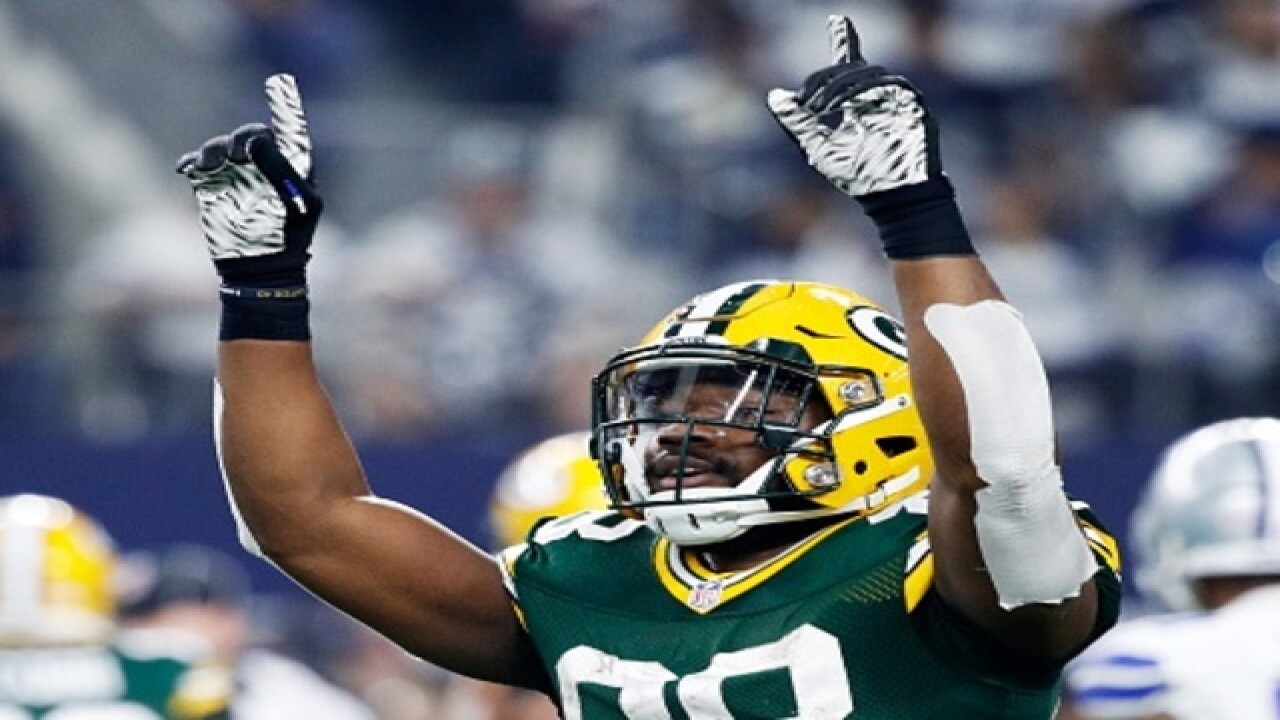 But it looks like Green Bay, and its diehard Packers fans, have turned him into one.

Montgomery shared his love for the city and his team in an article he penned for The Players' Tribune published Monday.

In the article, titled What Makes Green Bay Special, Montgomery shared his excitement about taking on a new role with the Packers at running back - although he doesn't like to call it a "transition."

"I look at it more as an evolution...a true utilization of my skill set," he wrote.

How Green Bay converted @TyMontgomery2 to a small-town guy for life. https://t.co/DoX9hdSb3Y

He also described what it's like to play with Aaron Rodgers, and how Rodgers has helped him adjust to his new role in the backfield.

"I get so much more than just guidance from Aaron in the backfield," Montgomery wrote. "I also get confidence. Aaron is so cerebral, and he sees the game in a way that I think only he can see it. He's a perfectionist, and he demands that others around him strive for perfection as well."

While football is the focus of Montgomery's article, he also shared his love for the fans, saying he and his wife love Green Bay because of the great people they've met.

"After living here, I don't know if I could go back to living in a big city," Mongtomery wrote. "I might be a small-town guy for life."

And Montgomery said he wants to stay in Titletown for a long time.

"I love it here in Green Bay, and I hope God's plan is for me to be a Green Bay Packer for life," he said.