'There's a sadness around it:' Packers adjust to life without fans

In their first practice of training camp, the Packers got a taste of what life without fans in attendance will be like. 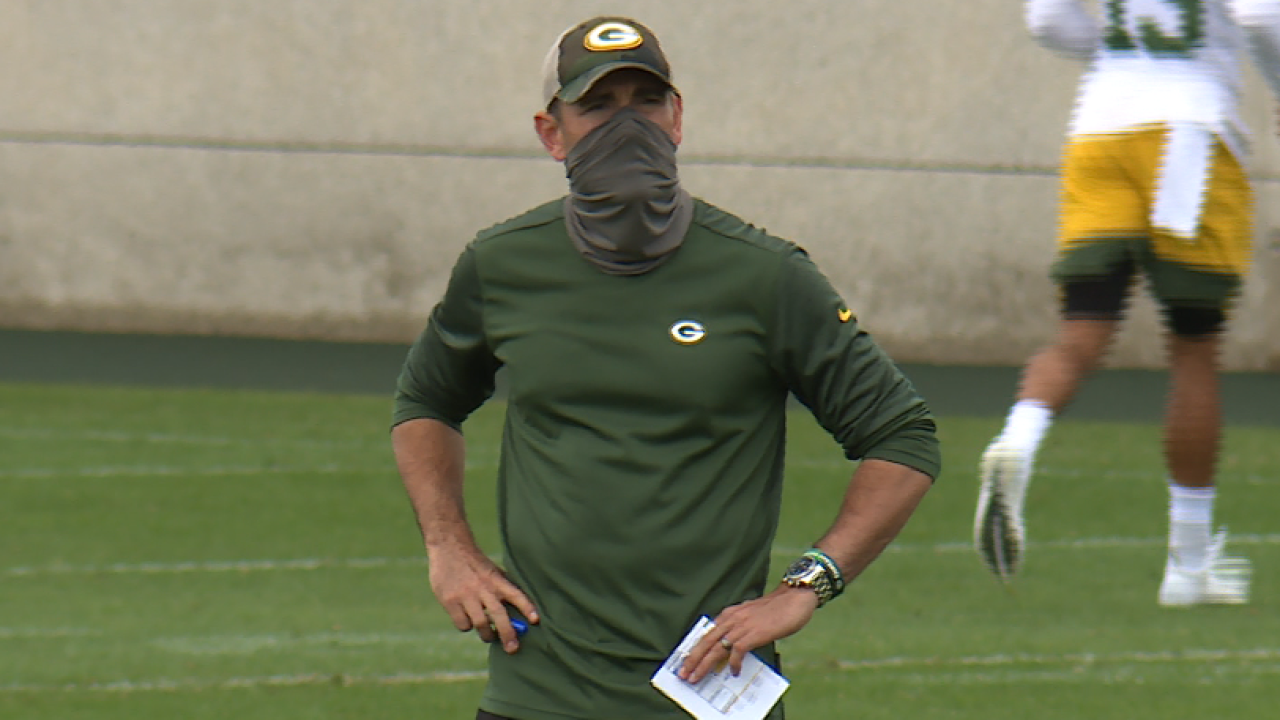 GREEN BAY, Wis. (NBC 26) -- The Packers' first practice of training camp is normally surrounded by much fanfare and anticipation.

Saturday, amid the COVID-19 pandemic and the Packers' decree that no fans attend practices, the area surrounding Ray Nitschke Field was more or less a ghost-town.

"I think there's a sadness around it," Aaron Rodgers, now in his 16th season with the Packers, said. "When the normalcy gets radically changed, nostalgically you miss some of those really fun traditions that kind of make Green Bay, Green Bay."

Rodgers said, of all the changes coming to the NFL this year, playing without fans is "by far the biggest difference."

Head coach Matt LaFleur said Saturday's practice felt more like an OTA (Organized Team Activity) than it did training camp. Those OTA practices are typically held in May, with limited fans watching through a fence.

"It just felt different from training camp and what we're accustomed to," LaFleur said. "Especially first day when everybody's excited and the fans are excited because they want football back. You know, it's unfortunate that we're not going to have them there."

Still, the lack of a crowd didn't get in the way of their work.

"I just thought it was good to see guys get out on the grass and compete," LaFleur said. "They haven't had their helmet on in over six months."

This was the first time the Packers had been on the field in helmets since their NFC Championship loss in January. Normally, training camp begins in late July and is preceded by OTAs and mini-camps in the spring.

"I thought we had a pretty clean practice out there today," LaFleur said.

"Today was sharp," Rodgers said. "Today the energy was really good. Matt was stressing that before practice. There weren't a lot of guys on the ground. We were moving around pretty good. Pretty efficient at times.

"That's how we want it to look," he continued. "I think a lot of that on offense is it's our second year (running LaFleur's system). We're just more comfortable in the offense."

The Packers will hold their second practice of camp on Monday.