Rodgers not holding out on training camp for new deal 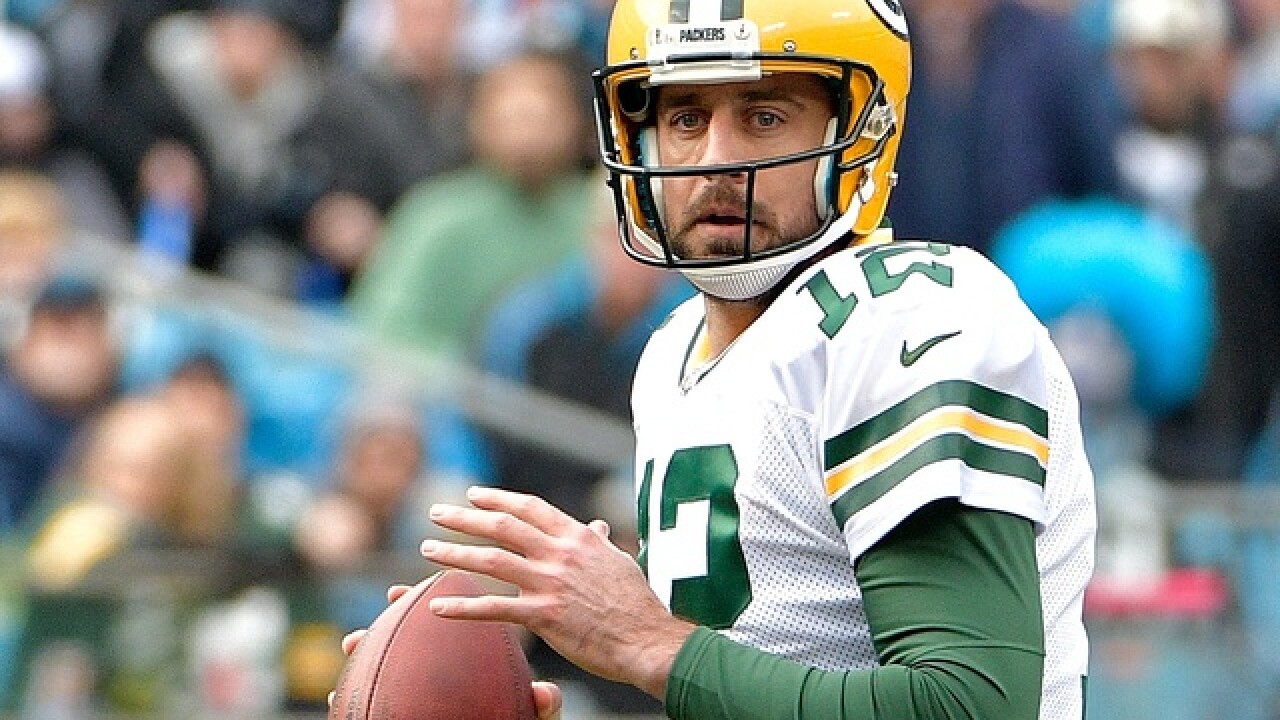 No. 12 will be present this training camp, despite the incessant swirling reports and rumors about his contract talks with the Packers.

Aaron Rodgers still has two years left on his current five-year, $110 million deal. But the Packers and Rodgers' camp have expressed interest in inking a deal before the current contract is up, as quarterbacks like Kirk Cousins and Matt Ryan pass Rodgers on the QB pay scale.

"Like I always stated – and I clearly understand and respect Aaron’s place in our organization – but business affairs are what they are. This isn’t the place to speak on them," McCarthy said. "They’re very personal for everyone that goes through it. I have confidence in the organization, and obviously I have confidence in Aaron, so we’ll just stay the course."

Fans won't see much of a difference for Rodgers' regimen this training camp, as he comes off a season in which he broke his right collarbone.

McCarthy added the team is "very cognizant of it as far as how many times he throws the football."