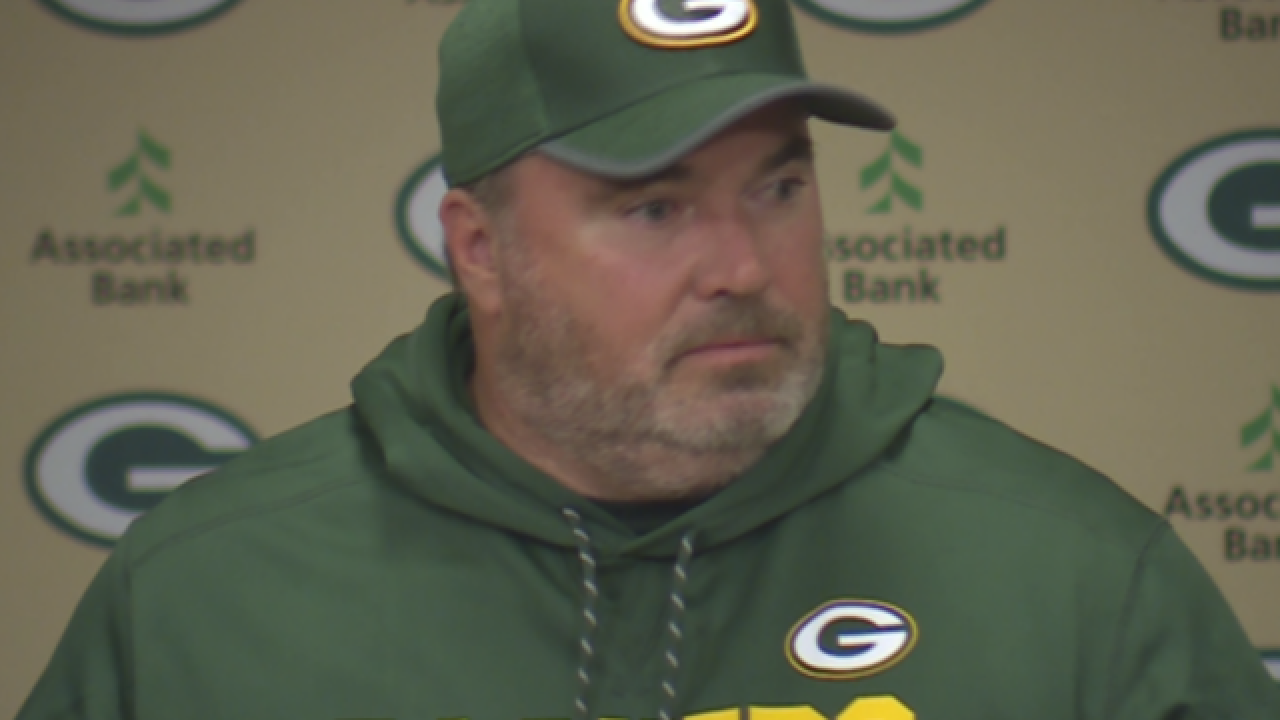 The Green Bay Packers have signed head coach Mike McCarthy to a contract extension, according to ESPN's Rob Demovsky.

Packers should have stability at head coach since they had already extended Mike McCarthy's contract during the season, per a source. He's now under contract through the 2019 season. https://t.co/bsA01ozLmV

Demovsky tweeted that McCarthy is now under contract until 2019.

The Packers have made several big moves already since the team's season ended, firing defensive coordinator Dom Capers and moving GM Ted Thompson to a new role within the organization.

Team President Mark Murphy is scheduled to speak with the media at 1 p.m.