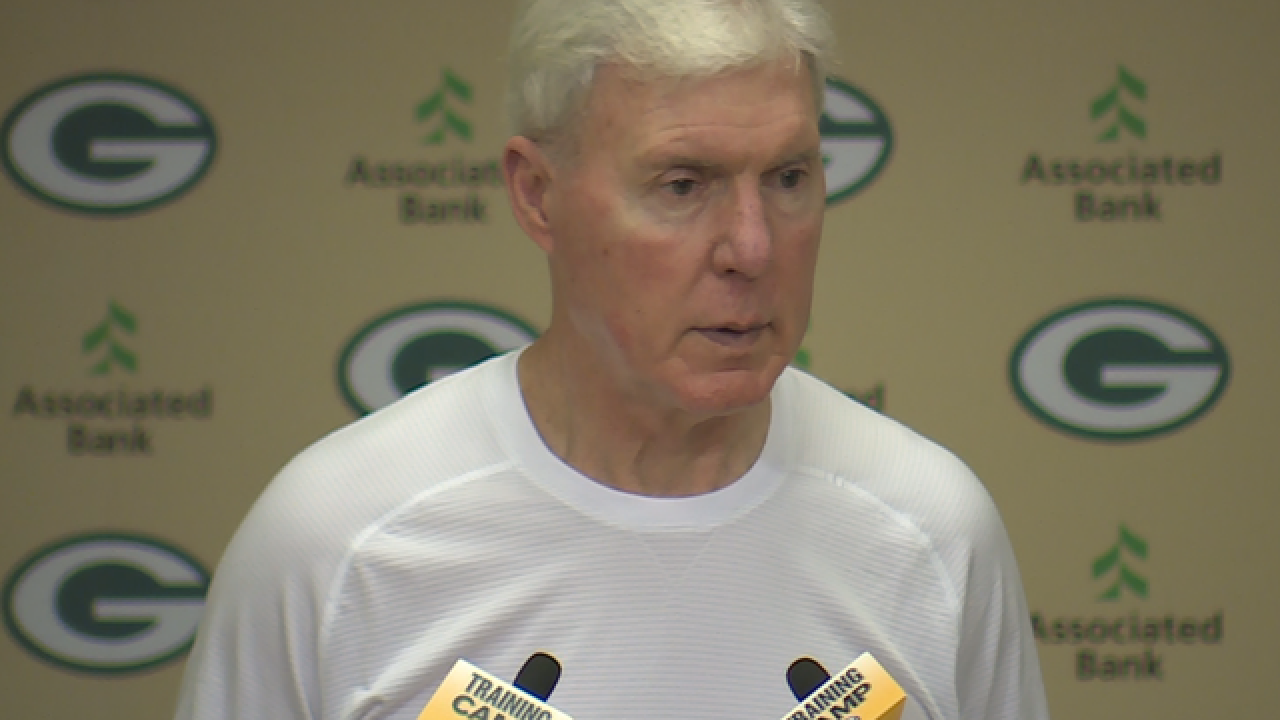 After numerous reports, the Green Bay Packers have made it official: GM Ted Thompson will transition to a new role as senior advisor to football operations.

Thompson just finished his 13th season as general manager for the Packers. Under his leadership, the Packers won a Super Bowl and six NFC North titles. The Packers also made the playoffs nine times under Thompson, including a franchise record eight in a row from 2009-2016.

“It’s been a great honor to serve as the Green Bay Packers’ general manager for the past 13 years,"  said Thompson. "This is a special place and we’ve had some success along the way, but it’s the relationships that I value most. I’ve been fortunate to have worked with many dedicated people throughout the organization and I can’t thank Mark Murphy, Mike McCarthy, the football-operations staff and our scouts enough for their friendship and support. Additionally, I want to thank every player that has stepped on the field for us. This is the players’ game and I appreciate all the sacrifices they have made for the Packers. I look forward to supporting this team in my new role as we strive to win another championship.”