The Packers hope to fill Lambeau Field to about 15 percent capacity. 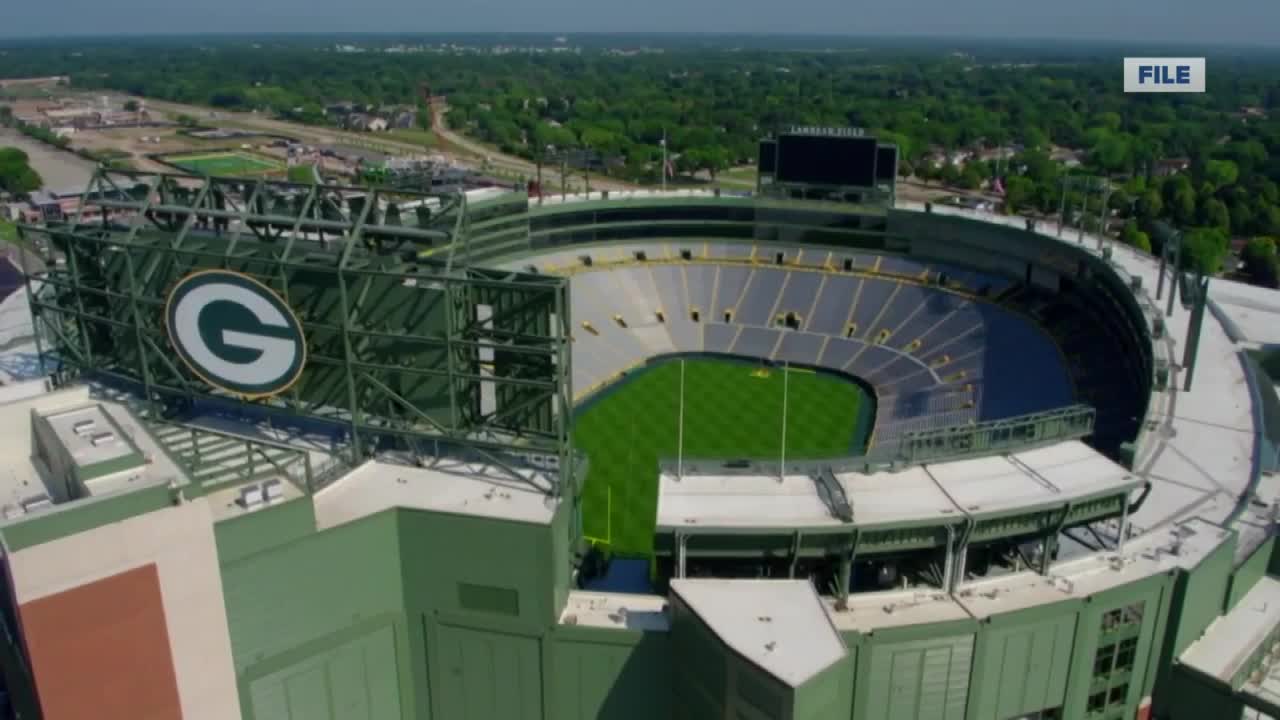 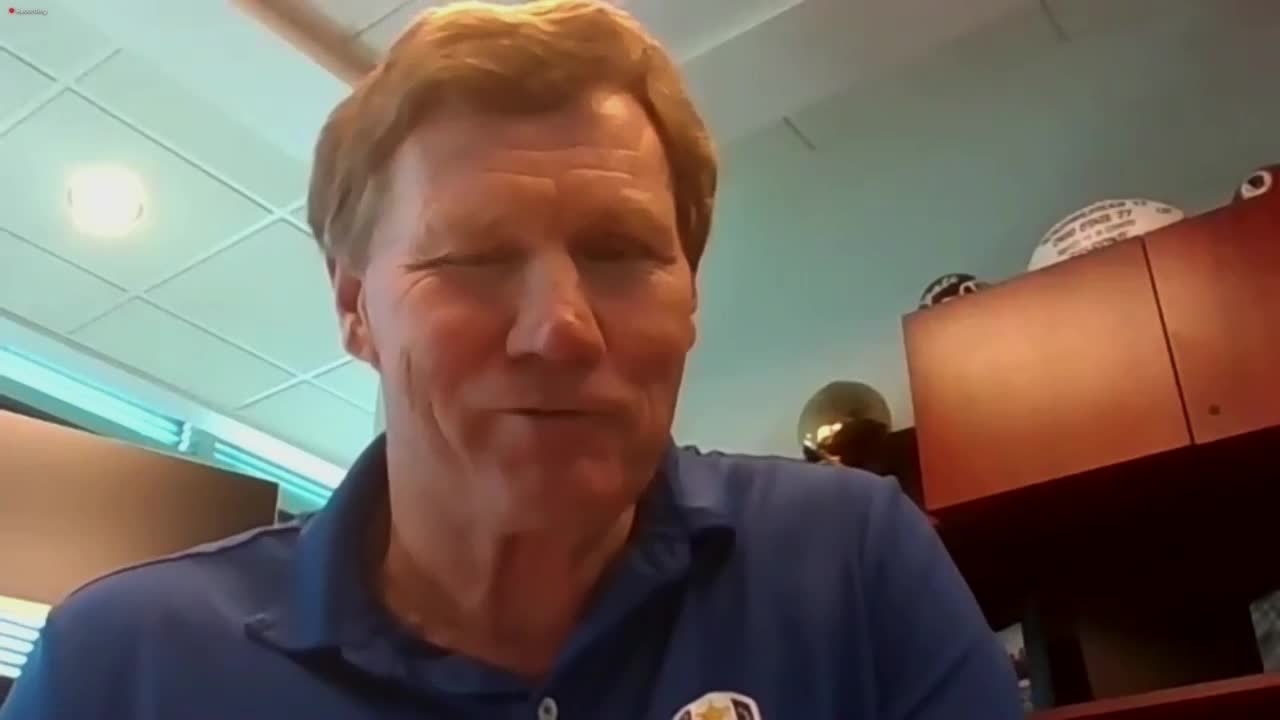 GREEN BAY, Wis. (NBC 26) — The Green Bay Packers are hoping to have somewhere between 10,000 and 12,000 fans at home games this season, according to team president/CEO Mark Murphy.

Murphy said Tuesday that those are the Packers “initial estimates,” though there is a chance they won’t be able to host fans at all for home games. 10,000 to 12,000 fans is about 12 to 15 percent of Lambeau Field’s capacity.

Amid the coronavirus pandemic, Murphy said the Packers are working with local health officials and closely following CDC guidelines to determine the best course of action this season.

“Any decision on whether or not to have fans in the stands this year will be made for health and safety reason, not economic reasons,” Murphy said Tuesday during the Packers annual financial session.

Fans who do attend games will also have to take steps to meet health and safety measures, such as wearing a face covering and getting their temperatures checked prior to entering the building.

Murphy encouraged fans who are not comfortable with that to opt out of their season tickets for this season.

“The gameday experience at Lambeau is going to be different,” he said. “It’s going to take longer to get in… It’s going to be a whole different process and we want to make sure that people are aware of what they’re getting into should they decide to come to games.”

The Packers had previously announced they will not allow fans at training camp practices, the Family Night practice, or any home preseason games. Murphy said he now expects the preseason will be canceled entirely, backing up a report from the Associated Press on Monday.

The Philadelphia Eagles, New York Jets and New York Giants are the first NFL teams to announce they will not have fans at regular season home games, at least to start the 2020 season. All three of those teams made their decisions based on local regulations in Philadelphia and New Jersey, respectively.

The NFL has said it will not use a “one size fits all” policy when determining which teams can have fans at games. Decisions will be made based on local regulations and recommendations from local health officials in each specific NFL city.

Murphy gave this information Tuesday during the Packers' annual financial session. The organization saw a a 316 percent increase in net income last year - from $8.4 million to $34.9 million. But the fiscal year ends in March - right when the coronavirus pandemic began to impact the United States economy - so Murphy said he expects a “significant" financial hit for the 2021 fiscal year.